Apple has lifted its two-device purchase restriction on iPhones, a limit implemented in part to prevent scalpers tying up supplies and selling on unlocked smartphones. The change comes amid warnings to investors from Apple to expect a less rosy quarter than original predicted, as the coronavirus pandemic takes its toll on iPhone sales.

Initially, constraints on iPhone production were predicted as having a significant impact. Factories in China and elsewhere proved slower to return to full operations after the Chinese New Year holiday in early February. That alone, Apple warned, would be enough to prevent it from meeting its March quarter revenue guidance.

Since then, the bottom has apparently dropped out of the smartphone market in general. Sales are down, as COVID-19 forces shoppers to rethink big-ticket purchases like $1k+ phones. Meanwhile, though it reopened retail locations in China, Apple has closed all of its physical stores around the world outside that region.

In tandem with that decision, Apple has now changed how it will sell devices. The previous two-iPhones-per-order restriction has been lifted, Reuters spotted; the new policy affects orders in multiple countries, including the US. 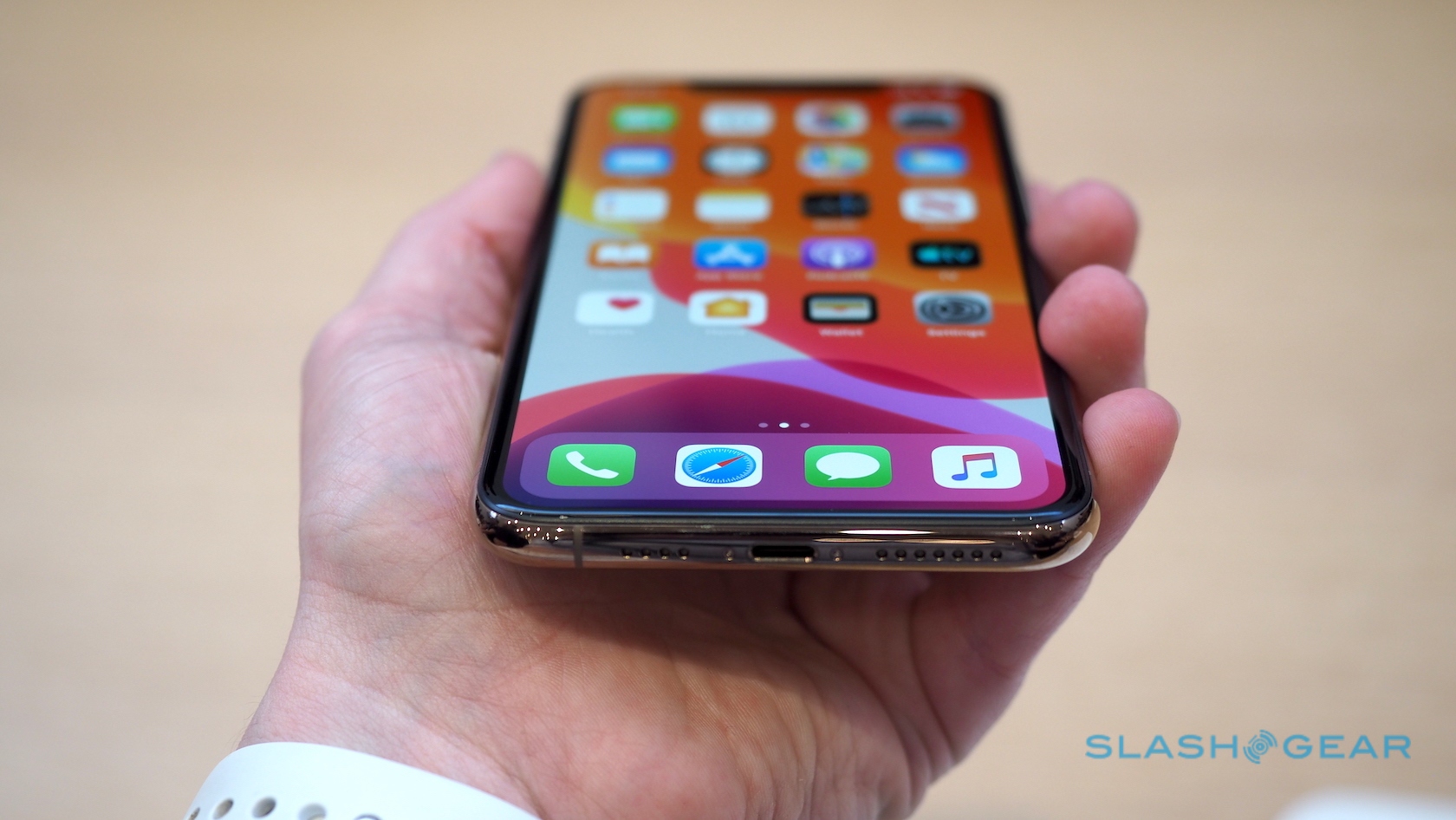 Not every Apple device has seen the new policy implemented, however. Select iPad models, as well as select Mac products, are still subject to the two-device limit.

Scalpers have long been a headache for Apple, given demand for the company’s products – particularly at launch – often outstrips its manufacturing capacity. Usually the Cupertino firm places restrictions on how many of a new device each person can purchase at once, in an attempt to prevent a flood of unofficial resales.

Last week it re-implemented that cap, even if the iPhone 11 Pro and iPhone 11 aren’t brand new devices any more. Concerns around limited production saw each shopper only able to order two of the smartphones at once. The constraints weren’t limited to the latest devices, either, stretching back as far as the iPhone 8 and iPhone 8 Plus.

Today’s change suggests those bottlenecks are easing, though it’s unclear whether sales in the US and elsewhere will return to normal levels any time soon. While China has reported a slowing in case numbers for coronavirus, increased testing elsewhere in the world has indicated that lackluster social isolating and governments slow to enact hard rules around such policies haven’t done much to prevent COVID-19 from spreading.