OS X El Capitan is introduced with the iOS developer feature Metal, allowing developers to get “closer to the hardware.” This software element allows developers to code in a way that brings potential speed increases and battery performance as well, “up to 40 percent battery performance,” has been reported by users after re-coding apps with Metal, according to Apple’s Federighi. According to Epic Games, Metal is allowing developers to destroy vehicles 70-percent faster than ever before, on a Mac – onstage at WWDC 2015.

Unfortunate for fans of Metal of the Heavy variety, this upgrade in OS X is not of the musical variety. It’s here for performance. It’s here to make things smoother. It’s hear to let developers get up close and personal with Apple hardware.

Above you’ll see a slightly old (several months) trailer for the game Fortnite.

The game Fortnite was shown, being played on what appeared to be a standard (most modern) iMac. All effects in this demo were done in real time, developers able to alter lighting and shadow on the fly if they did so choose. 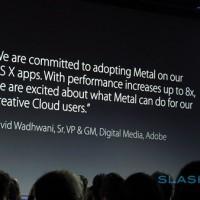 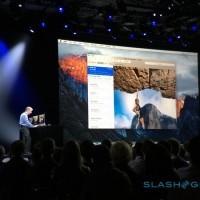 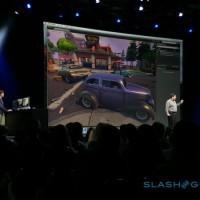 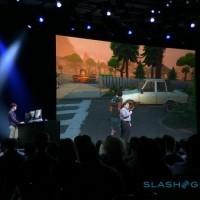 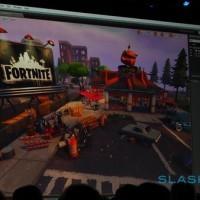 This is all in Epic Games Unreal Engine 4, of course. The demo for this game will be coming soon – Alpha is now.

Have a peek at the timeline below for more information on when OS X El Capitan will be coming. Spoiler – it’s SOON. For developers, it’s even SOONER.