Apple AirPods Pro 2 launching soon: Everything you should know

If you are finding it hard to resist the $549 AirPods Max, you might just want to hold your horses as the Apple AiPods Pro 2 is speculated for a launch much earlier than previously believed. The true wireless earbuds will be far cheaper than the outrageously priced AirPods Max (only if you are not a diehard headphones fan) and pretty much like the earbuds-style accessory.

The AirPods Pro was released in latter part of October 2019, making a worthy upgrade from the AirPods – bringing new features like water resistance, custom fit options, on-device controls, and most of all the active noise cancellation tech. The same is expected from the Apple AirPods Pro 2 that is agonizingly close to an official launch date. There’s so much in the cloud about the Apple audio tech that it’s hard not to fuel the anticipation. 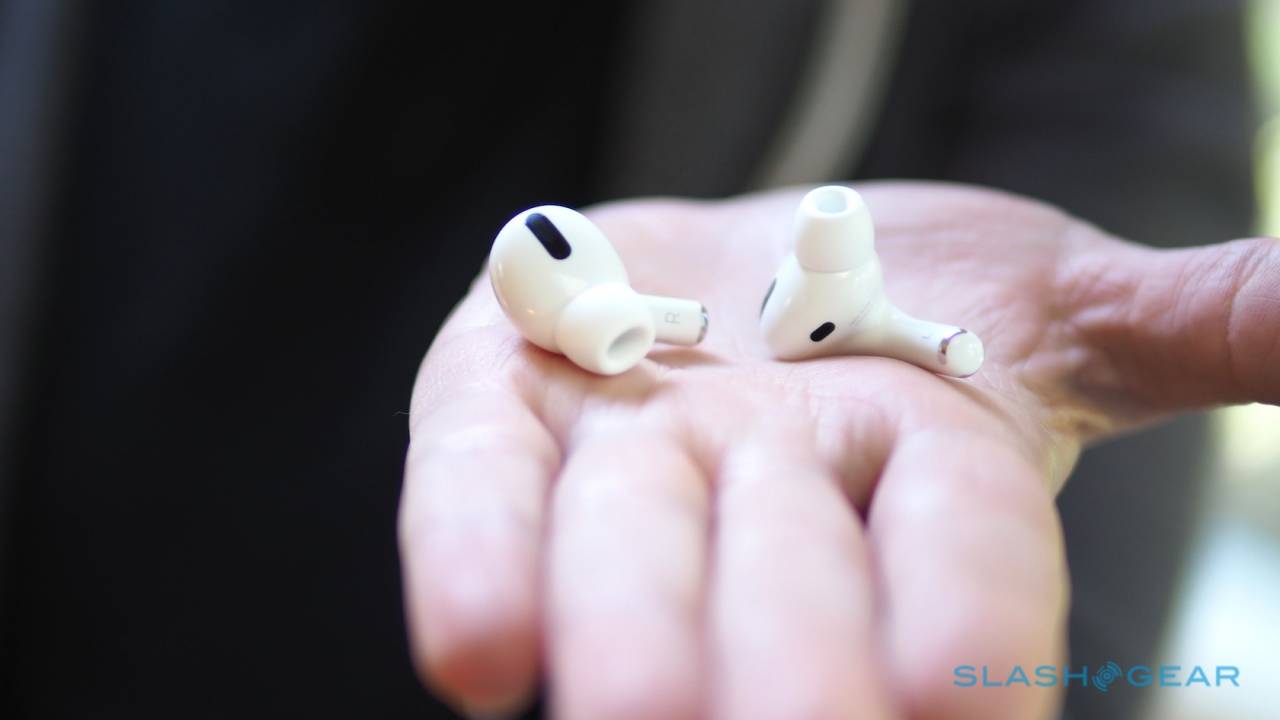 It is expected that the AirPods Pro 2 will have a much compact form factor courtesy the SiP (System-in-package) chips that’ll help place the hardware components very close to each other. The result, a smaller sized pair of earbuds that will have even better performance and sound quality than its predecessor.

According to reports, the AirPods Pro 2 might have a design language similar to the Samsung Galaxy Buds or the Google Pixel Buds. Per Bloomberg’s Mark Gurman, there could be less of the stem, and the contoured shape could be dominating, to fill the ear for better ergonomic fit and comfort. Overall the AirPods Pro 2 is destined to look sleeker and stylish since users of the previous generations would want a design upgrade to consider making the switch.

The charging case is understandably going to see a design revamp having a 46mm height and 54mm width while the thickness will be the same at 21.7mm. The incremental improvements from its predecessor will be what’s going to determine how strongly the Apple accessory will capture the user’s interest – much like its predecessors who have a fair share of the true wireless earbuds market thanks to their attractive design and performance. 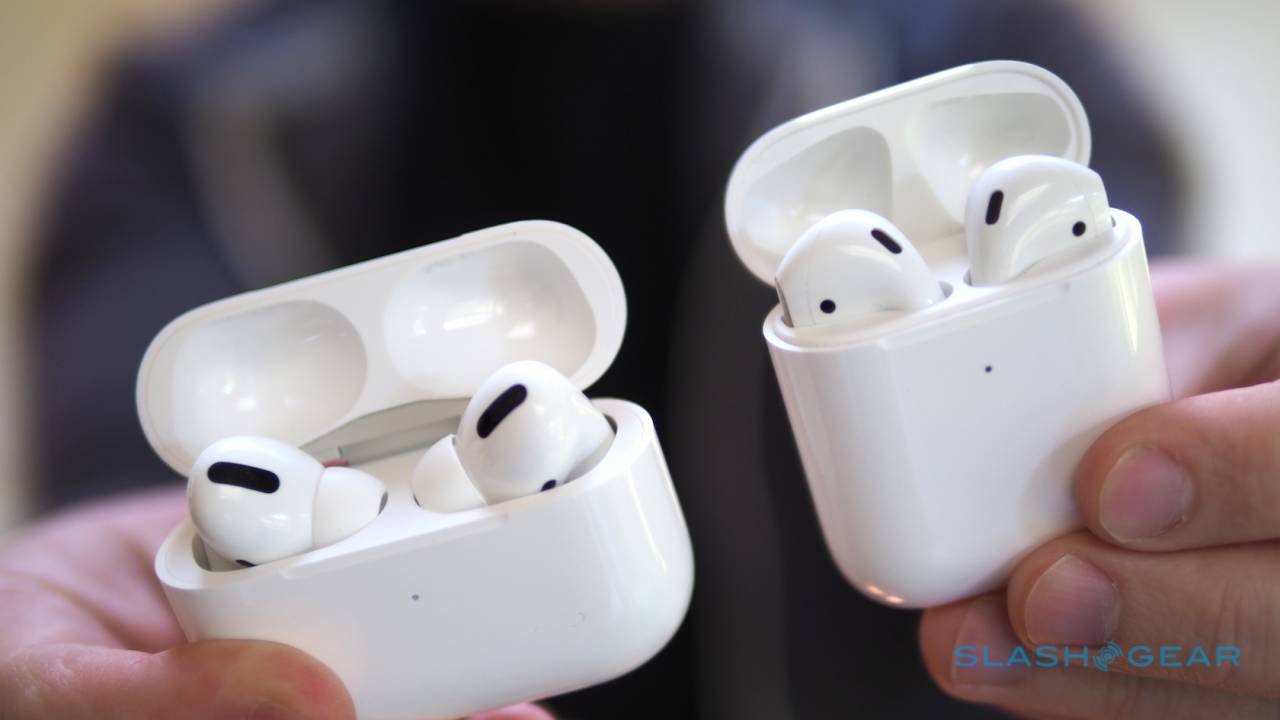 Apple’s upcoming wireless earbuds are going to reportedly have the in-house W2 wireless chip for better connectivity, and the battery is also likely to see an improvement from the earlier version. We could see a couple of hours added to the previous AirPods Pro’s capacity. Active noise canceling on the buds is also going to be up for a definite upgrade considering the level of competition and available tech in the market. The ambient light sensor for the upcoming version of AirPods Pro will be onboard according to speculations.

A pair of earbuds should sound good if they have to win the audiophile. So, it shouldn’t be surprising to see an upgraded driver unit in the new AirPods Pro 2. Tuning the audio output for a wider soundscape will also be on Apple’s priority list for the audio accessories. Will the earbuds have the H1 chip or Apple has something surprising in for the buyers? Only time will tell.

According to an interesting patent filed by Apple, the AirPods Pro 2 could be controlled by touching the face, shake of the head or even tightly clenching the teeth together. Even if this new tech doesn’t make it to the upcoming version, the patent has fueled speculation about where true wireless earbuds are headed.

Other similar rumors claim that the accessories will have blood oxygen level sensors, could count the steps you take or even pause the music if there’s a hazard in your vicinity. That is far-fetched speculation though we assume those to be kept for models somewhere down the line. 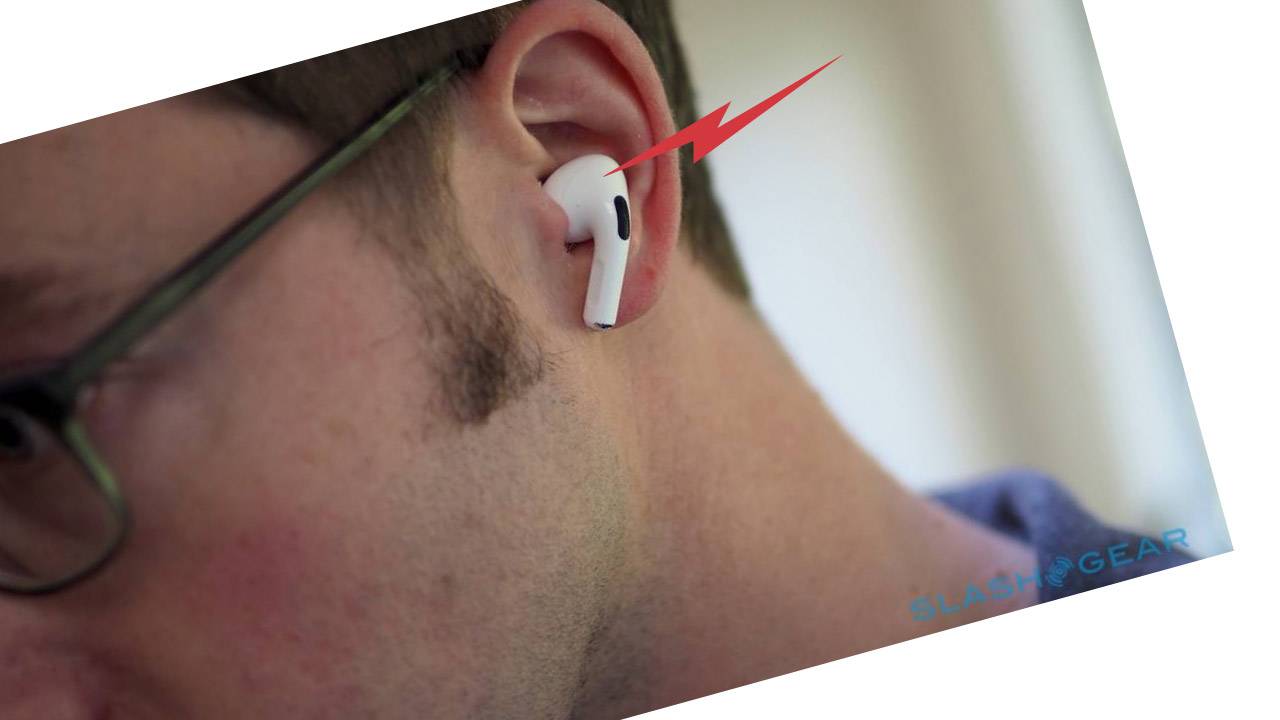 The upcoming AirPods Pro 2 is speculated for an April 2021 arrival according to the Japanese Apple website Mac Otakara. They say the music accessory could make an appearance at the same time as the iPhone SE 3. This is contradicted by an earlier tip from LeaksApplePro who tweeted that the AiPods Pro 2 could see a late release – Q4 2021 or even Q1 2022.

There’s a high probability of a sooner release, within three months from now. That’s a fair guess given that the AirPods Pro successor is overdue if the yearly cycle of product release is considered. The rumors indicate a $249 price tag for the AirPods Pro 2. Release date and pricing is what the tech community is eagerly looking forward to with respect to the Apple accessory. Will the Apple Airpods Pro 2 be well worth the wait, we bet it will be!