The first Apple products of the year were predicted and listed in an email sent to investors this week. Collected by analyst Ming-Chi Kuo, the list appears to include AirTags first. Those are the tiny button-like devices that’d be Apple’s answer to the many different iterations of this idea launched by other companies over the past decade, like Tile, Cube, and the Tzumi Tag It.

Kuo also predicted a new set of AirPods – the sort that looks a lot like AirPods Pro but costs a lot more like the standard set of AirPods. If you’re looking for a new Apple Silicon Mac computer, there’ll likely be a log more options in the year 2021. Kuo’s earlier predictions suggested that new MacBook Pro 14-inch and 16-inch models would be released inside the year 2021 with Mini-LED display tech. 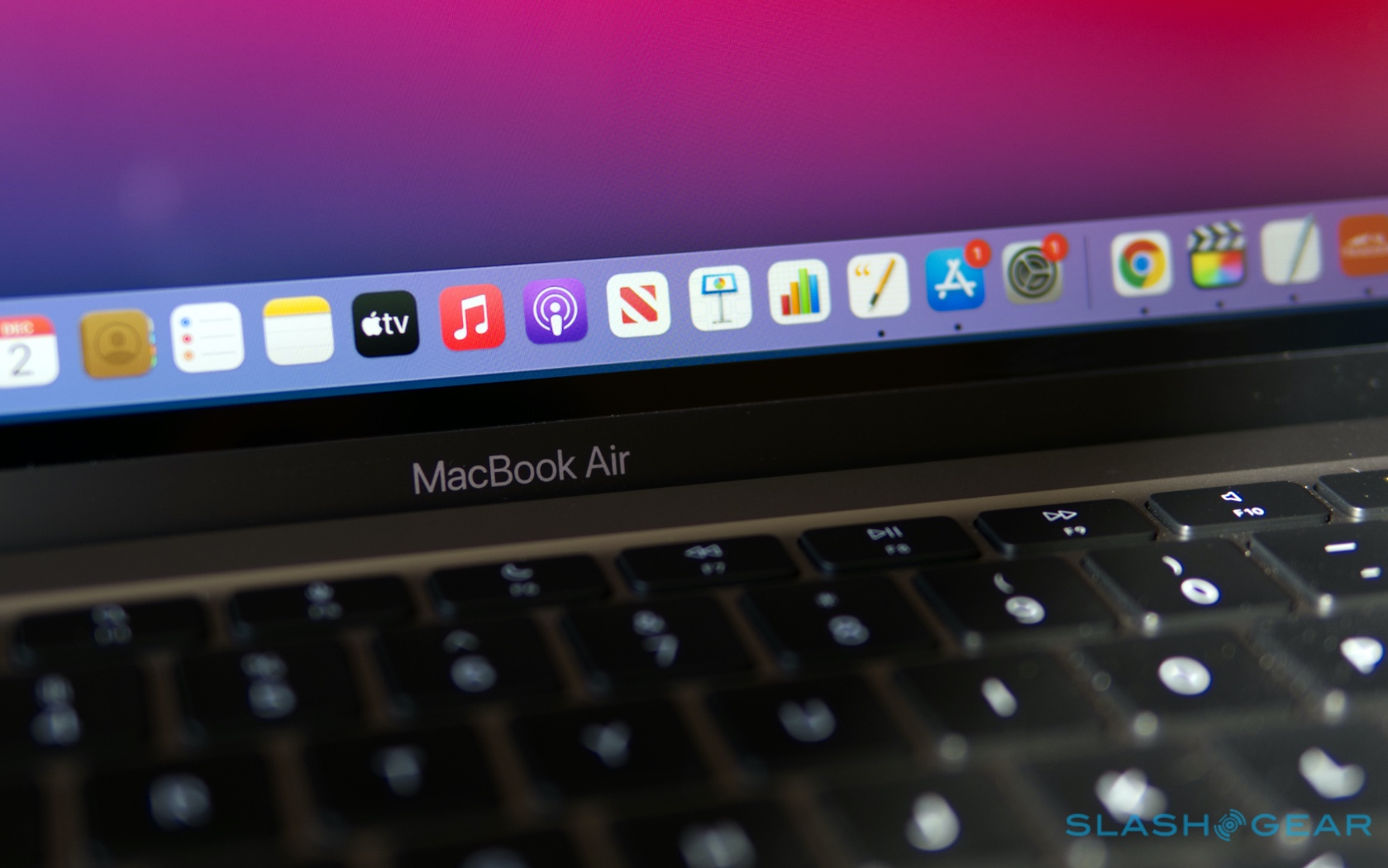 If you’re seeking a newer MacBook Air than what’s already been released, you might be waiting until the year 2022. No word at the moment on when we’ll see the rest of the Mac lineup upgraded to Apple’s own chips under the hood. Based on what we’ve seen already, Apple’s full range is in for an upgrade the likes of which transform the MacOS experience in a very positive way. Take a peek at our Apple M1 MacBook Air Review to see this “evolutionary leap.”

As usual there’ll almost certainly be a new iPad by the end of the year, and a new set of iPhone devices in September or October. Cross your fingers for more surprises in the next few weeks!