Apple is currently experiencing outages of the App Store and issues with iMessage, iCloud, and other services, the company has confirmed. The problems have seen some users unable to access the App Store and Mac App Store altogether, while the two download stores are still available but much slower to respond than normal for others.

The issue with both stores was acknowledged at 1:05pm EST, according to Apple’s System Status tracker, where the Cupertino company makes note of problems that might be affecting its paid and free services. There’s currently no indication of what might be causing the problem, and nor has Apple given any indication of when it might be fixed.

Meanwhile, those aren’t the only services that are encountering headaches today. iCloud is also seeing some issues, with a problem around iCloud accounts and signing in being reported from 12:57pm EST. That could leave users unable to sign into their accounts, or experiencing sluggishness in the service. 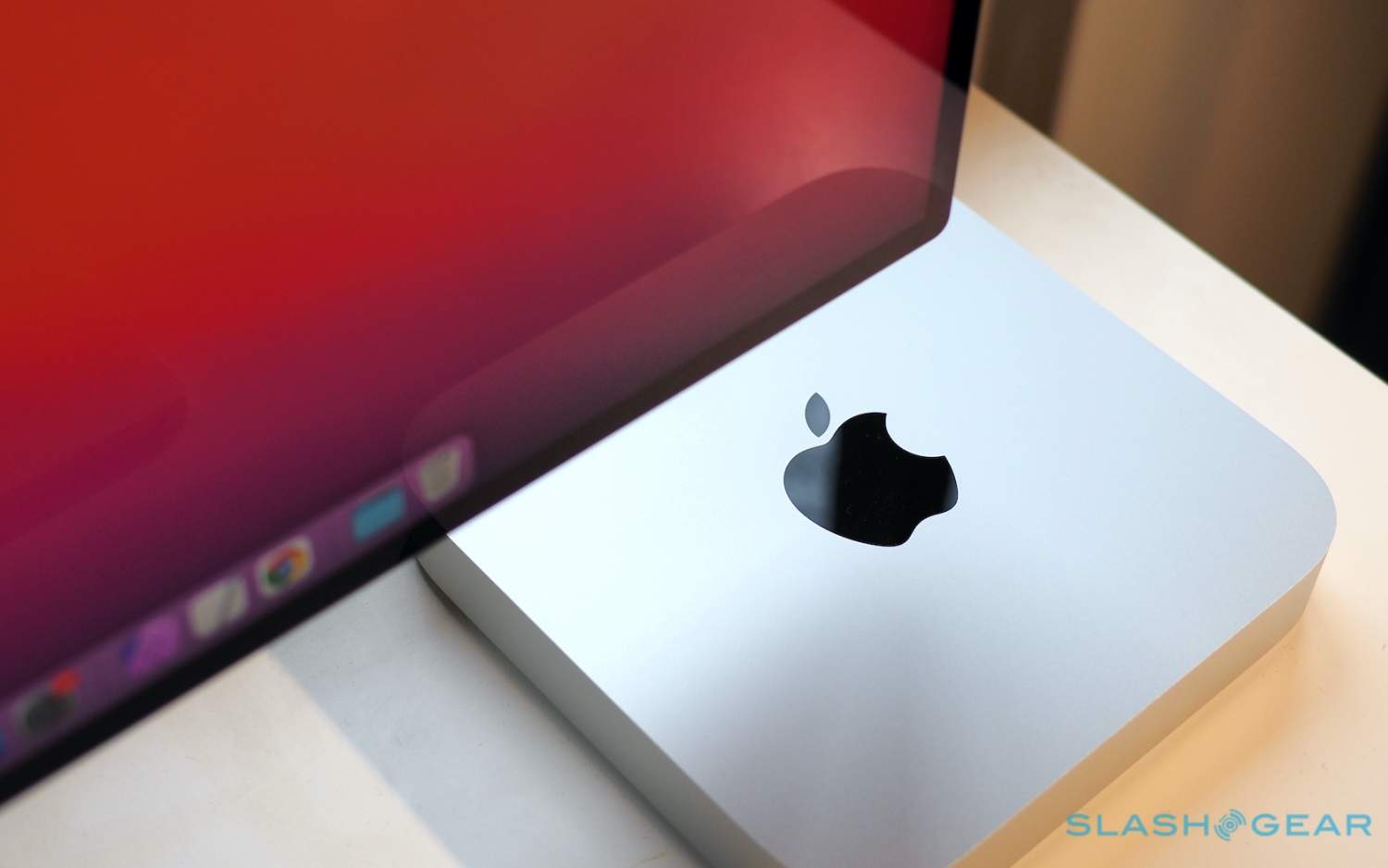 The problem is also impacting iCloud Drive, which is facing the same symptoms, and Game Center. iCloud Mail, Apple says, is also experiencing unspecified problems. “We are investigating and will update the status as more information becomes available,” Apple said in an update.

Finally, there’s a problem with Apple’s popular messaging platform, iMessage. That, too, was first acknowledged at 12:57pm EST today, with Apple saying that some “users may be unable to use this service.” It’s unclear whether that covers iMessage on all platforms, or just select devices such as iPhone or Mac.

For the moment, there’s no public timeline for when Apple might have the issues corrected. Still, if you’ve been pulling your hair out, trying to troubleshoot your difficulties with each service yourself, this might be a good excuse to take a breather and wait for Apple’s technicians to work their magic on the backend.

Update: Break time is over, we’re afraid. According to the system status tracker, the outages across both App Stores, along with iCloud and iMessage, has have all been fixed.