Despite how the Internet has connected us and made us closer, gaming is still pretty much like walled gardens separated according to platform boundaries. Even those games that are actually available across platforms mostly let you play only with others on the same platform. There is, however, a growing desire among gamers to be able to play with friends on other platforms. At its EA Play Live event, EA Games is promising to give Apex Legends players that and more this coming Fall, expanding the battle royale’s reach across more platforms.

Some gamers get a thrill playing with or against others but even the largest player base on one console is naturally a fraction of the entire gaming population. What was once considered almost heresy, cross-play has become a buzzword these days as players try to remove platform barriers that sometimes make little sense in an Internet age.

Starting sometime in Fall, Apex Legends players can jump in and wreak havoc on maps with other players, regardless of the device they’re playing on. The battle royale will let you team up to take down other squads that may be playing on PCs, PS4s, and Xbox Ones.

And if the combined population of those three aren’t enough, EA will be bringing the game not just to Steam, another PC platform. It will also be expanding to the Nintendo Switch soon after, though gamers should probably be aware by now of what Switch ports of rather graphics-heavy games usually entail. 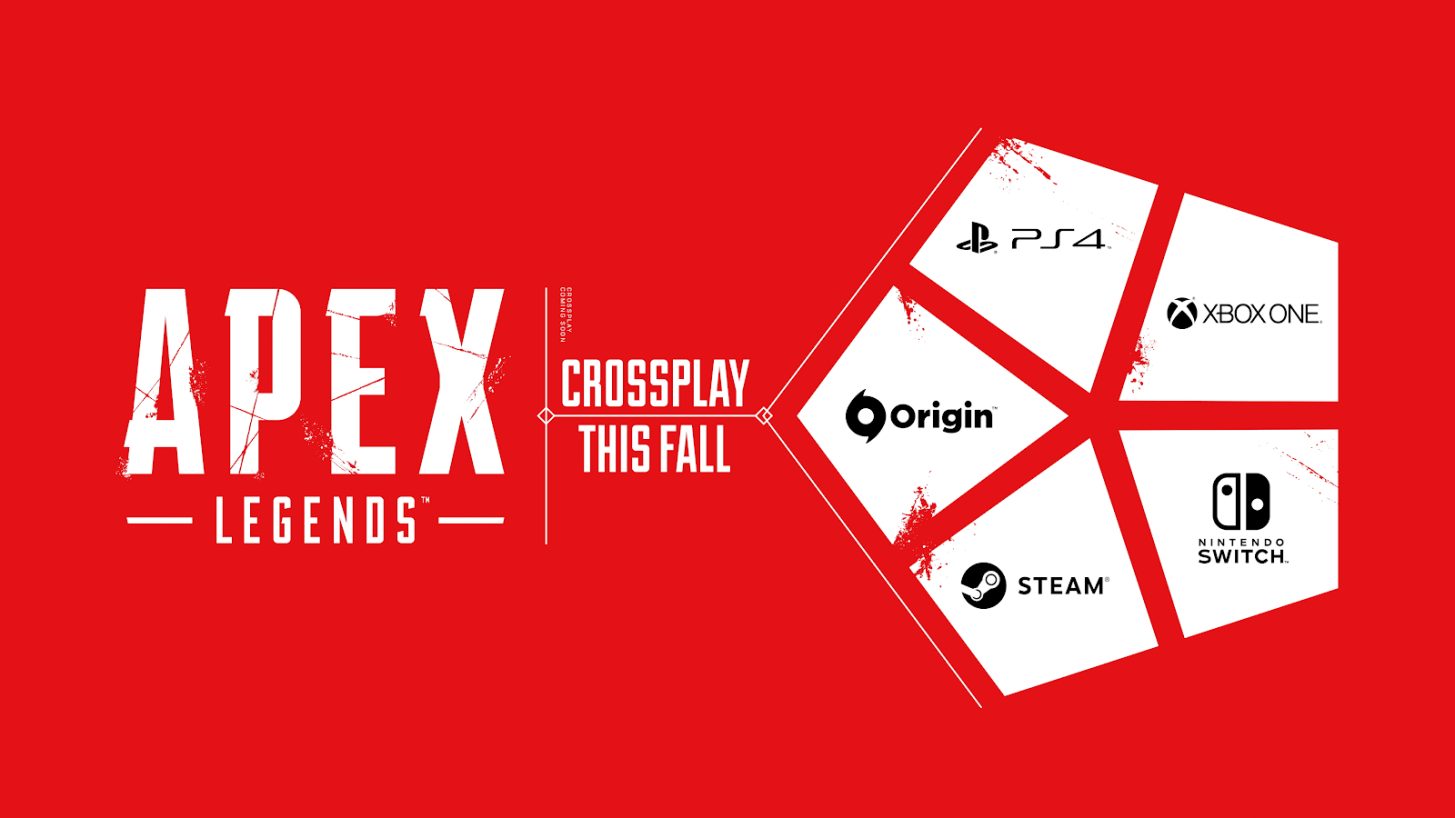 As far as battle royale titles go, Apex Legends is probably still a far cry from the household names that are Fortnite and PUBG. Expanding not just its platform support but its player base via cross-play can definitely put it in gamers’ crosshairs. Now all that’s left is for it to launch on mobile to really cover all the bases and become a true cross-platform cross-play battle royale.