Apex Launcher is dead thanks to ads and a breaking update

Once upon a time, app launchers were the pride and joy of Android users, showing off the freedom and customization iOS users could only dream of. That has mostly died down by now, save for a few notable names, perhaps pointing to a shift in user behavior and expectations. Only a few big and trustworthy names remain in that section of the Android market and Apex Launcher is no longer one of them, thanks to some rather brain-dead decisions by its developers.

The few remaining faithful Apex Launcher users had a rather rude awakening when they woke up to a home screen that looked unfamiliar and alien. At least for those that had their launcher update overnight. It turns out that Apex pushed an update that removed features and broke users’ settings.

That’s a big no-no in software development. Either you give users a warning before you push breaking changes or you give them the ability to recover their settings. Apex Launcher did neither but that was only the tip of the iceberg.

Redditors have flooded the Internet with complaints and calls for Google to block Apex Launcher for serving up ads. Not your regular ads, though, but a popup that appears whenever you try to launch Chrome or Firefox. It recommends users install and switch to a certain Privacy Browser which many have called out to be bogus. 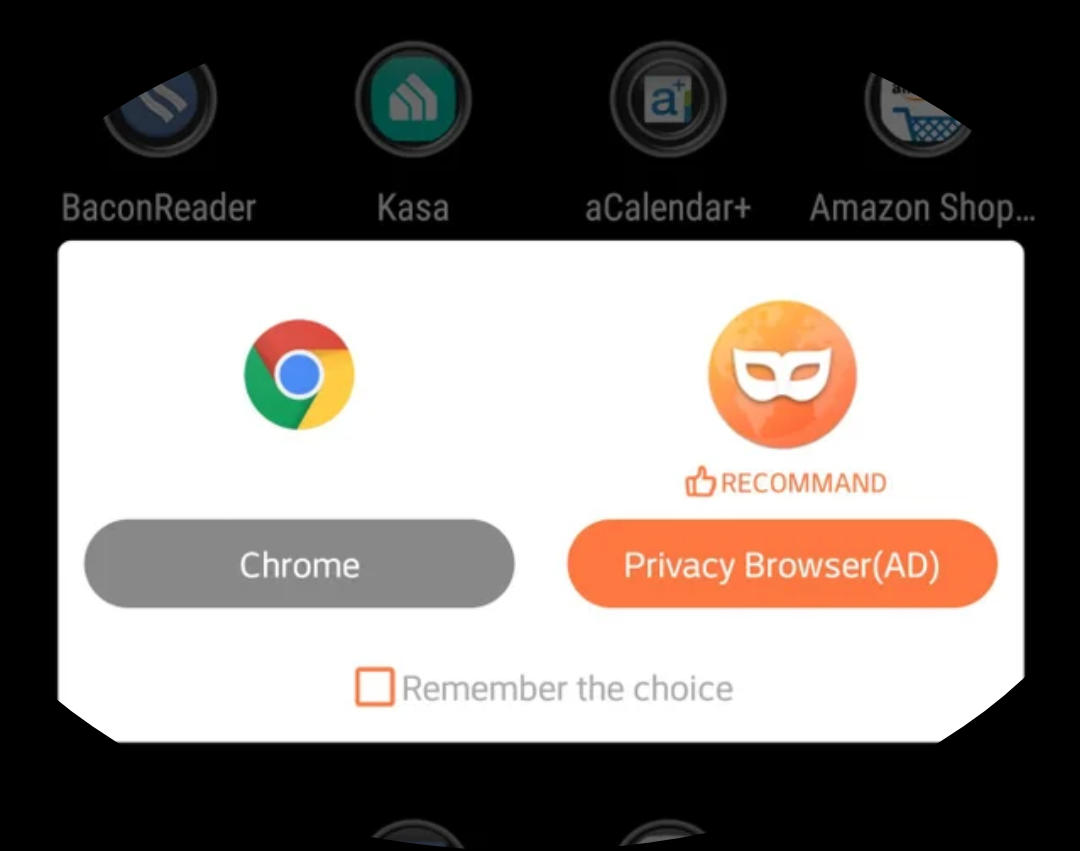 Apex Launcher developers have yet to give any explanation for their suddenly erratic behavior. It might, however, already be too late to repair users’ broken trust. With the popularity of the rather plain Pixel Launcher and the dwindling number of trustworthy players, the days of third-party Android launchers might truly be numbered.