Antutu is a commonly used tool for benchmarking smartphones that gets a lot of action with smartphone users wanting to see how their device stacks up. One of the coolest things about Antutu is that sometimes we see unreleased devices turn up in the benchmark results. Every 6 months Antutu puts together its ranking of the most popular Android smartphones in several major countries and it’s that time again. 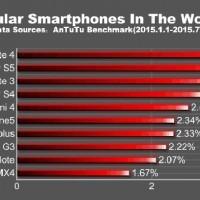 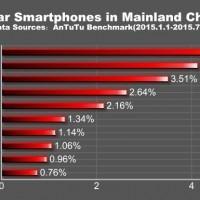 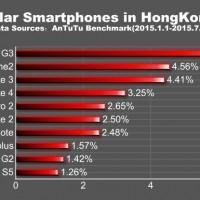 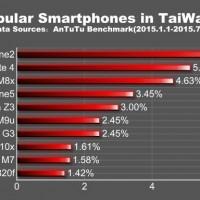 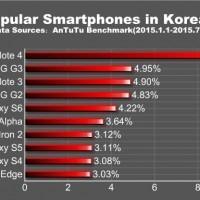 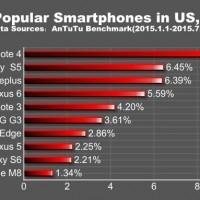 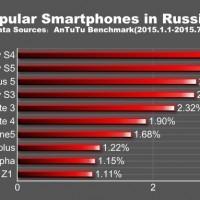 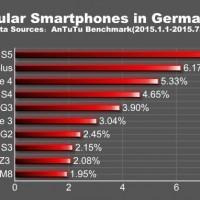 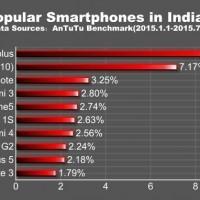 In the US, the top ten smartphones in order are the Samsung Galaxy Note 4, Galaxy S5, Oneplus, Nexus 6, Note 3, LG G3, S6 Edge, Nexus 5, Galaxy S6, HTC One M8. The most popular devices in other countries including China, Hong Kong, Taiwan, Korea, Russia, Germany, and India are also listed.

Check out the graphics in the gallery here to see what the top devices are in those other countries. The graphics also show you what percentage each device holds of the smartphone market in the respective locations.