Sous-vide is getting cheaper, with Anova throwing open pre-orders for its Precision Cooker Nano, a sub-$100 version of its kitchen gadget. Intended to unlock sous-vide cooking for an audience that might blanch at spending three-figures on a niche cooking toy, the $99 Precision Cooker Nano borrows tech from its more expensive siblings.

If you’ve been absent from the geeky kitchen for some time, you may have missed the rise of sous-vide. Originally a technique favored by professional chefs – not least because of the price and complexity of the early hardware – it involves cooking foods over extended periods at very precise temperatures. While not a way to get a quick meal on the table, it does allow for precision control over factors like how well cooked a steak is, or mastery over unusual textures that only careful preparation can allow.

Its transition to the domestic kitchen was in many ways facilitated by Anova’s first Precision Cooker. Now, a few generations on, the price has slipped below the $100 barrier. The Precision Cooker Nano has the same control over temperature that its more expensive siblings get, but goes simpler in order to hit a price. 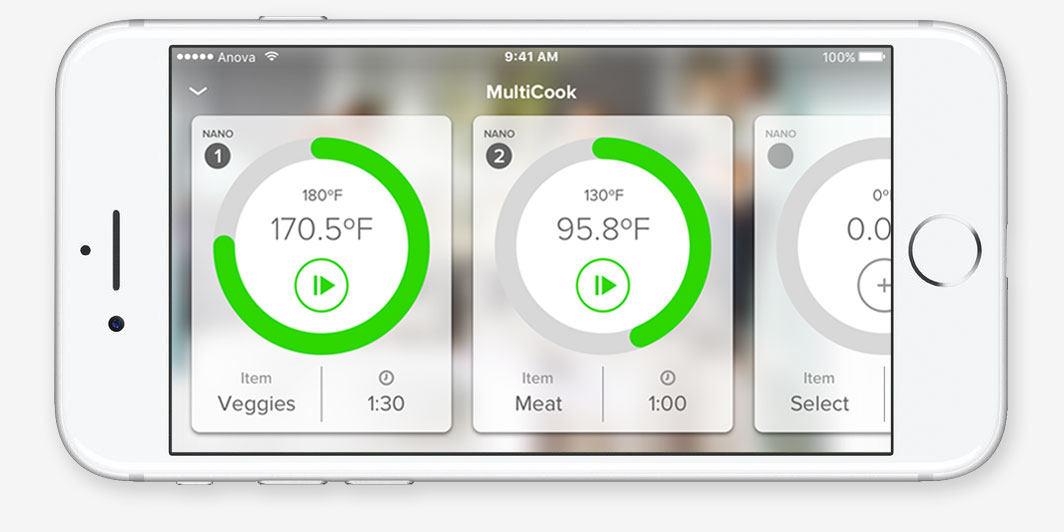 So, there’s no WiFi, only Bluetooth in order to connect to your smartphone. From the Anova app, there are various recipes that can be followed; it also receives push-notifications on cooking status. Basic controls are on the Precision Cooker Nano itself, for app-free control.

However if you’re willing to get your phone out, there are some more advanced features you can unlock. Anova calls that MultiStep, and it’s effectively a way to manage different temperatures over time, for the same meal. So, if you have two steaks in your water bath, and want one rare and the other medium, MultiStep will allow that.

MultiCook, meanwhile, lets two or more Precision Cookers to be managed by the same app. Obviously that’s only useful if you have multiple cookers, but it’s a common request from those who do. Previously, you’d have needed a separate device per cooker, or to switch the Bluetooth connection between them manually.

Otherwise, the Precision Cooker Nano can handle up to 3 gallons (11 liters) of water, and up to 99 hour cook-times. It has a 700W heater, and a 360-degree pump for more consistent heating, and will work with a minimal water bath-fill of 2.44-inches. The clamp on the side, used to hold it to the bath or pot, can handle up to 0.7-inch thick container walls.

Anova says the first Nano cookers should ship in October, with the second batch coming in November 2017. Those who get in early will get it for $89, too, though the RRP is $99. 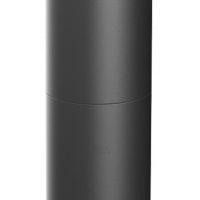 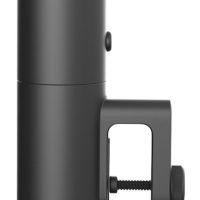 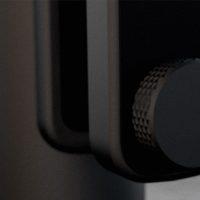 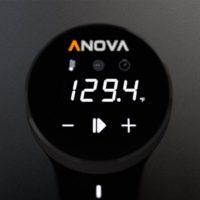 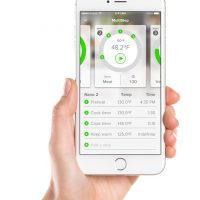