Kids these days are exposed to technology at very early ages. On the one hand, it’s good that they become immediately familiar with the technology that will define their future. On the other hand, they are trained early on to become consumers when they should be learning to become creators instead. Enter Animoodles, a collection of plush toys from the collective minds and skills of Disney, Apple, and Pixar veterans that aim to inspire imagination, creativity, and fun all at the same time. How? By letting kids, and grown-ups, mix and match body parts.

It’s LEGO meets stuffed toys, basically. Each Animoodle is a different animal, or even a mythical unicorn, with detachable hands, legs, and heads. Meant to be acquired in at least a set of two, Animoodles let you reattach those parts on different bodies and in different combinations. If you get all four animals, plus the unicorn, you can have nearly endless fun with different combinations. And who says you only have to stick to one head per body anyway?

The magic behind Animoodles is pretty hard science, literally even. The stuffed toys hide within them a total of 11 noedymium rare earth magnets, some of the strongest and longest lasting kind of magnets. This ensures the Animoodles don’t fall apart easily under the sometimes rough handling kids are known for. At the same time, they’re not too strong for a three-year-old to easily pull apart to recombine with other Animoodles. 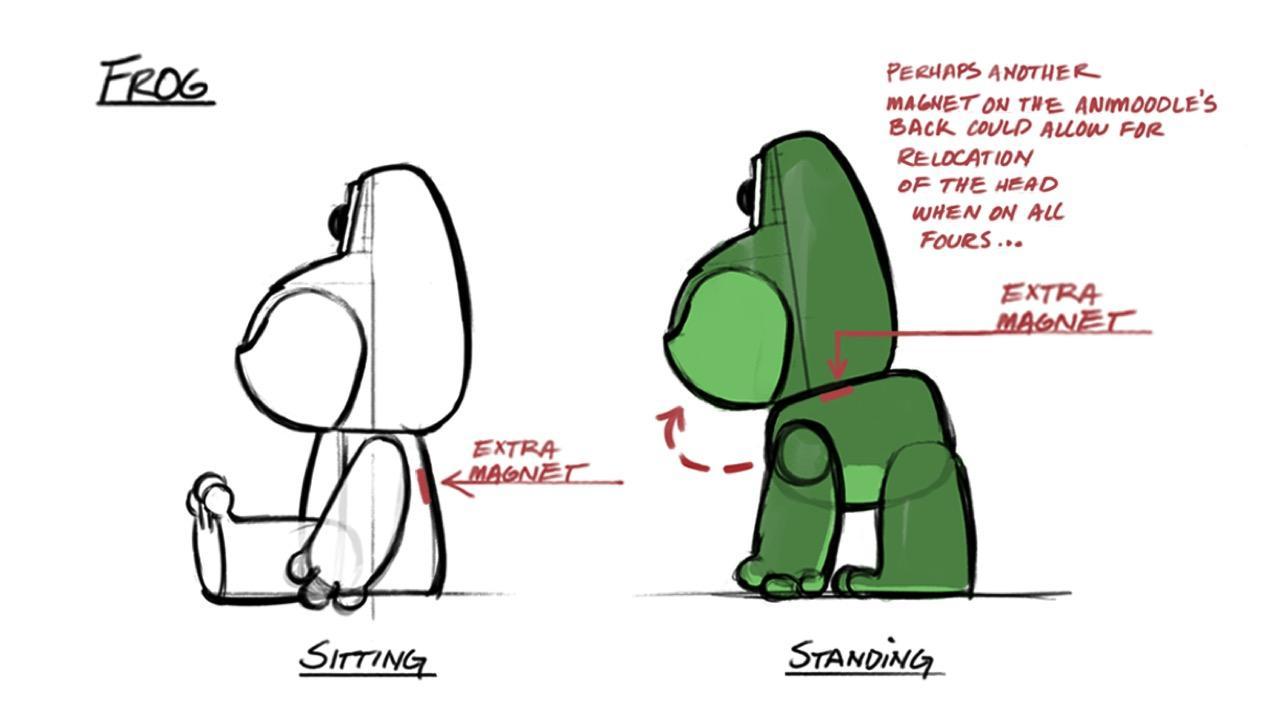 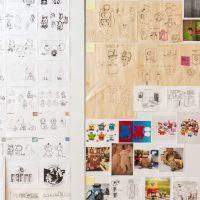 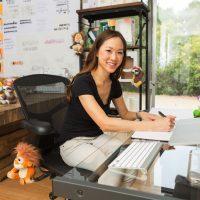 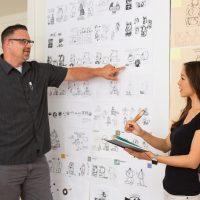 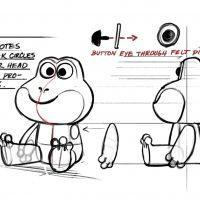 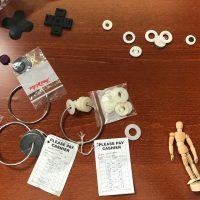 Now you might be worried about the dangers of magnets when kids are involved. That is why each magnet is hidden safely inside double-sewn patent pending enclosures that keep the plushies, well, plushy, while still delivering a satisfying snapping sound when the joints come together. The magnets are placed in strategic locations so that you make the Animoodles sit or stand. That is, if and when the kids figure it out, which is part of the joy of discovery that the deceptively simple and innovative toys bring.

Animoodles combine the emotional and relational development stuffed toys are known for with the problem-solving skills that come from building sets. It promises to keep kids engaged and entertained enough to make them forget about smartphones and tablets for a while. And what kid, or even some grownups, can resist the allure of cuddly, cute, and customizable animal friends. 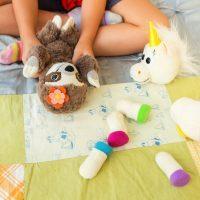 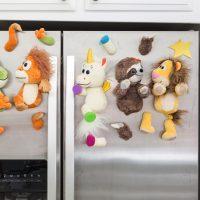 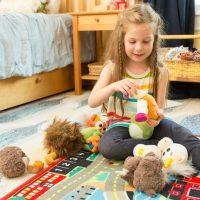 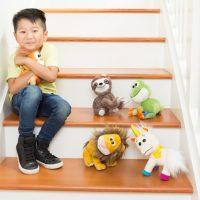 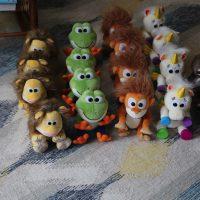