While the Happy Home Paradise expansion is paid DLC, the version 2.0 update is not and is free to everyone who owns Animal Crossing: New Horizons. Perhaps the most significant addition in the update is Brewster, who will open a cafe called The Roost in the museum after players complete a task for Blathers. Players can join island residents and friends in the cafe for some coffee, and they can even use amiibo cards to summon coffee drinking companions as well.

Brewster isn’t the only returning character in this update, as Kapp’n will be making a return as well. He’ll ship players off to new islands that may be home to unique flora or islands in the midst of different seasons. Essentially, it sounds like Kapp’n could be a good way to obtain items that wouldn’t usually be available on home islands.

Gyroids are also making their return with this update, and players will be able to dig them up just like they do fossils. Gyroids can be discovered buried in the ground after rain showers, or players can bury gyroid fragments that grow into full gyroids overnight. As in previous Animal Crossing games, gyroids will make various sounds when placed, and they’ll react to music as well. They can even be customized this time around to match the design of the room they’re placed in. 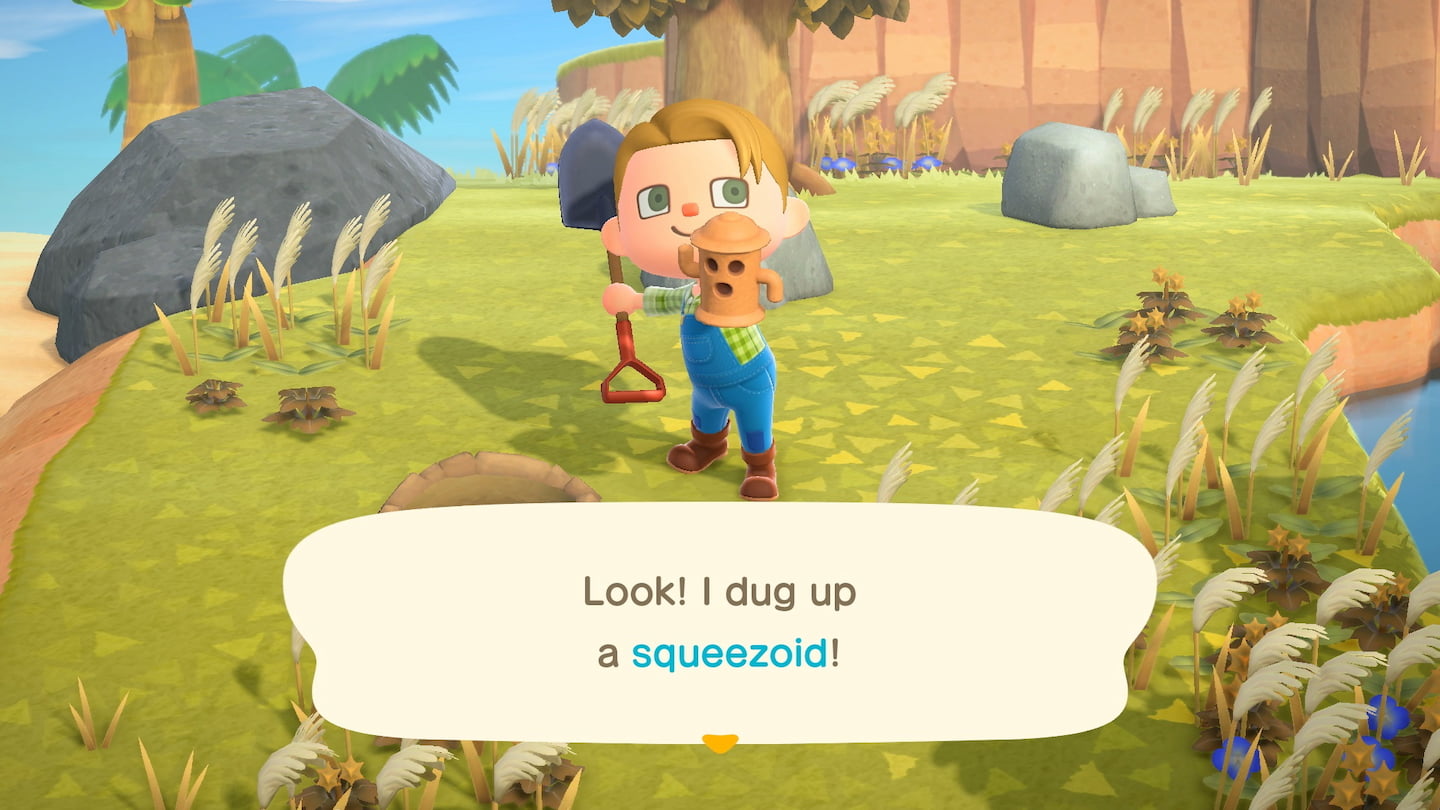 With this update, Harv’s Island is also getting some renovations as players will be able to contribute bells to turn the island into an open-air market featuring shops from numerous peddlers. Cooking has also been added to New Horizons with this update, and players will be able to grow a variety of vegetables to help further their cooking ambitions.

So, even though the Happy Home Paradise DLC packs a lot of content, this update is no slouch either. You can check out the video we’ve embedded above for details on everything included in this update.

A surprise release or a mistake?

Interestingly enough, there seems to be no official confirmation from Nintendo that this update is indeed live. The page that catalogs all of the Animal Crossing: New Horizons updates on the Nintendo support site hasn’t been updated at the time of this writing and instead shows the most recent version as 1.11.1. Likewise, neither the Nintendo of America nor the official Animal Crossing Twitter accounts have made any mention of this update. 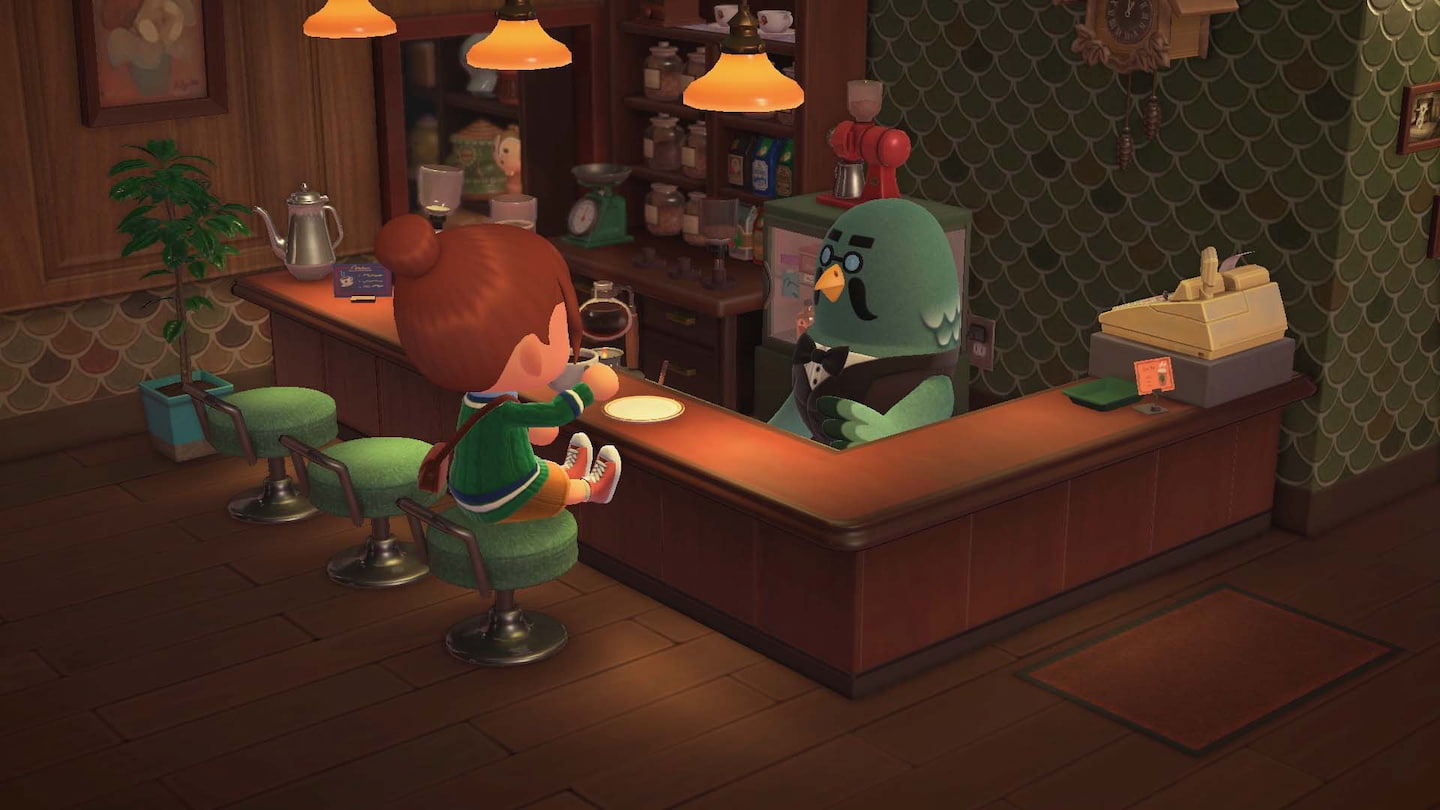 The radio silence from Nintendo has left us wondering if this surprise release was actually a planned one or if it was a mistake. If it was a mistake, it’s unlikely that Nintendo would confirm it, so we’ll likely never know what the truth is; we’d just assume there would be a little more fanfare trailing this launch.

In any case, our Switches confirm that the update is live, and while it was automatically downloaded for us, you may need to manually update Animal Crossing: New Horizons to get it. Doing so is easy – simply highlight Animal Crossing: New Horizons in your Switch library, press the “+” button, and then select “Software Update.” We’ll let you know when the Happy Home Paradise DLC is live, but while we wait, New Horizons players can dive into the new update and see what it has to offer.