More than 20 new Andy Warhol pictures have surfaced courtesy of 41 old Amiga floppy disks kept at the Andy Warhol Museum in the archives. The folks of Carnegie Mellon University’s Computer Club and the Frank-Ratchye STUDIO for Creative Inquiry extracted the files.

The images are each done in the pixelated used-a-mouse style of classic basic paint software, showing the artist’s efforts to transition to the digital medium in its early days. Among the images recovered, three have been made public, which you can see in the gallery below.

As for the recovery itself, the story is an interesting one, having kicked off after artist Cory Arcangel became aware of a YouTube clip showing Warhol hawking the Amiga 1000 back in the 80s. From there, Arcangel suggested the idea of recovering data from the Amiga to the Warhol Museum.

A short few months later, the CMU was contacted with the idea due to its history of experience with retro hardware. Fast-forward to early 2013, and the team kicked off their work, which was amassed into a documentary. The first episode of the documentary will be released on April 29. 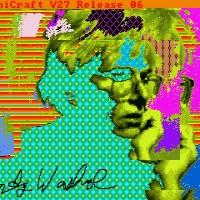 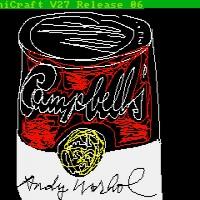 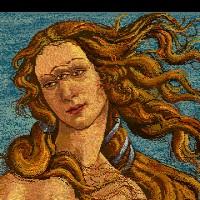 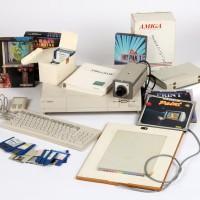