Google is making its play for wearables, detailing Android Wear during I/O as the best way to integrate the phone in your pocket and glanceable information on the wrist. Building around Google Now for voice control, Android Wear’s UI shows the most contextually relevant information on-screen by default, such as an upcoming flight or appointment, or album art for a currently playing track, along with the time.

Swiping up on the screen, though, brings up a number of Now-styled cards, which can be scrolled through with more contextual information that’s familiar from Now on a smartphone. Tapping a card opens it for more information.

Alternatively, swiping the card dismisses it from the stream. Dismiss a notification on an Android Wear watch, meanwhile, and it will also be dismissed on the phone or tablet it’s paired to. 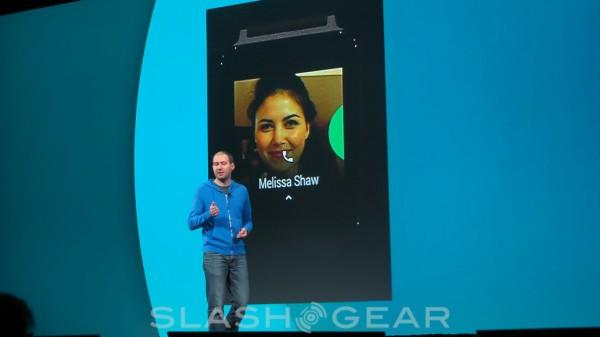 Long-pressing on the watch’s display allows the watch face to be switched, with Google opening up Wear to custom layouts.

Saying “Okay Google, remind me to check my mailbox when I get home” added a reminder on the phone, with the app automatically intelligent enough to know where “Home” is. The same is promised for making dictated notes, as well as doing Google searches. 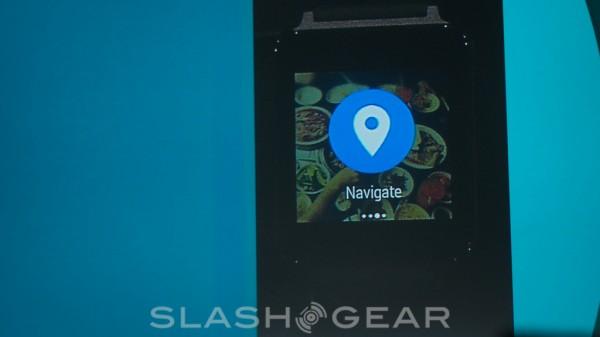 Android Wear can also control other apps and services, such as asking your phone remotely to “Play some music.” Google Now’s pedometer feature has been carried over, with step count history, and – on compatible devices – even show heart-rate.

Out of the box, Android Wear automatically bridges notifications between phone/tablet and watch. However, Google is also releasing the full Android Wear SDK today, which allows third-party developers to add their own services and features. 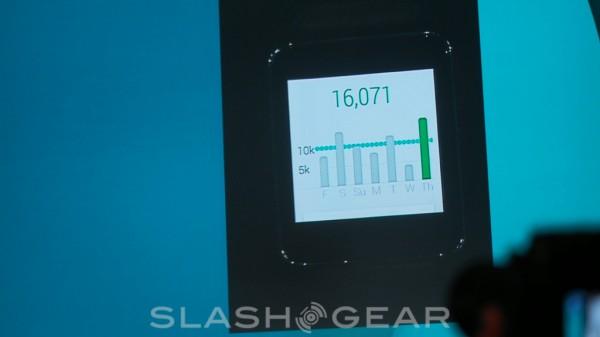 For instance, in the Pinterest app, Wear users can choose to have their friends recommendations – such as their favorite restaurants – flagged up whenever they’re physically near them. Another app demo showed how a recipe app could push instructions for each stage of the cooking process to an Android Wear smartwatch, with the phone’s UI moving in tandem with each step being swiped through.

When a time – such as “Cook for two hours” – is shown, tapping it on the smartwatch automatically begins the countdown.

Meanwhile, Lyft has used the SDK to allow users to call a car from their wrist, with Wear automatically using the current location. 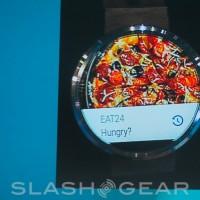 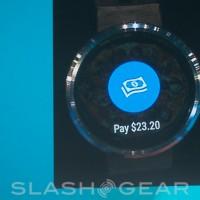 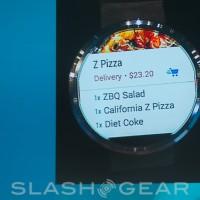 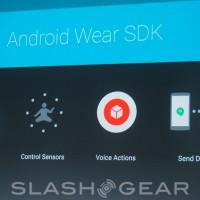 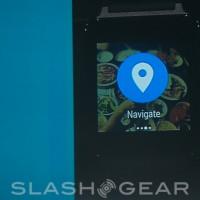 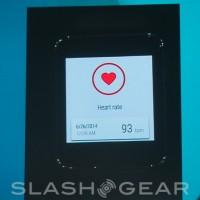 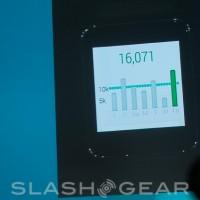 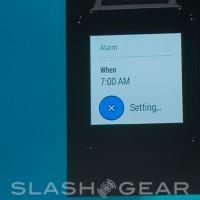 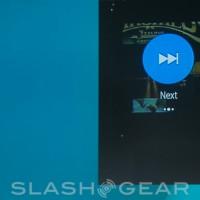 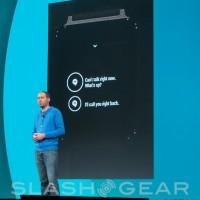 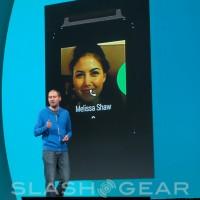 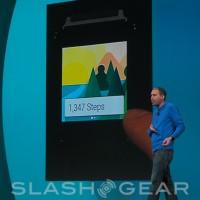 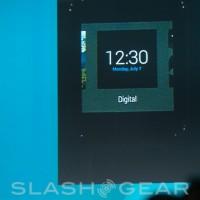 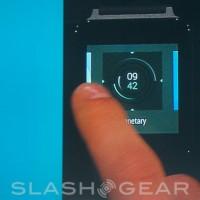 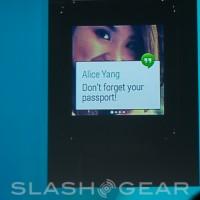 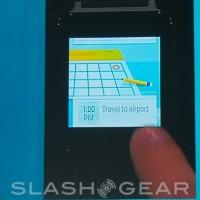 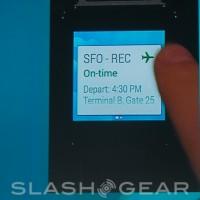 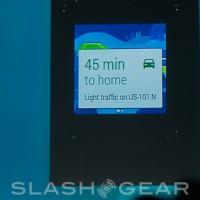 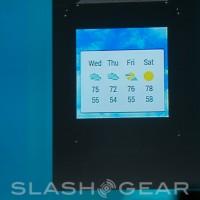 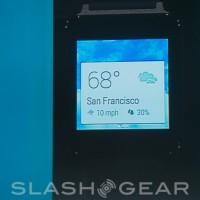 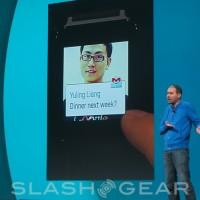 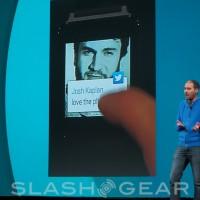 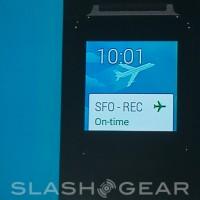 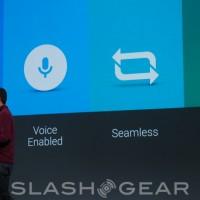