Google has announced an Android TV update that, among other things, brings a home screen UI redesign that helps users find the content they’re most likely to watch. As well, Google is making it easier for Android TV users to quickly sign up for services like EPIX NOW and Starz, offering a system similar to the way Fire TV users can subscribe to a new ‘channel.’

First things first, the home screen. This design tweak brings the ability to watch trailers and see suggestions when you fire up the platform; Google says that for users in the US, it is now presenting curated content from media partners and ‘entertainment experts.’ Users who link their streaming accounts — Netflix, Hulu, etc. — to the Google Account used with Android TV will also see content suggestions from these apps. 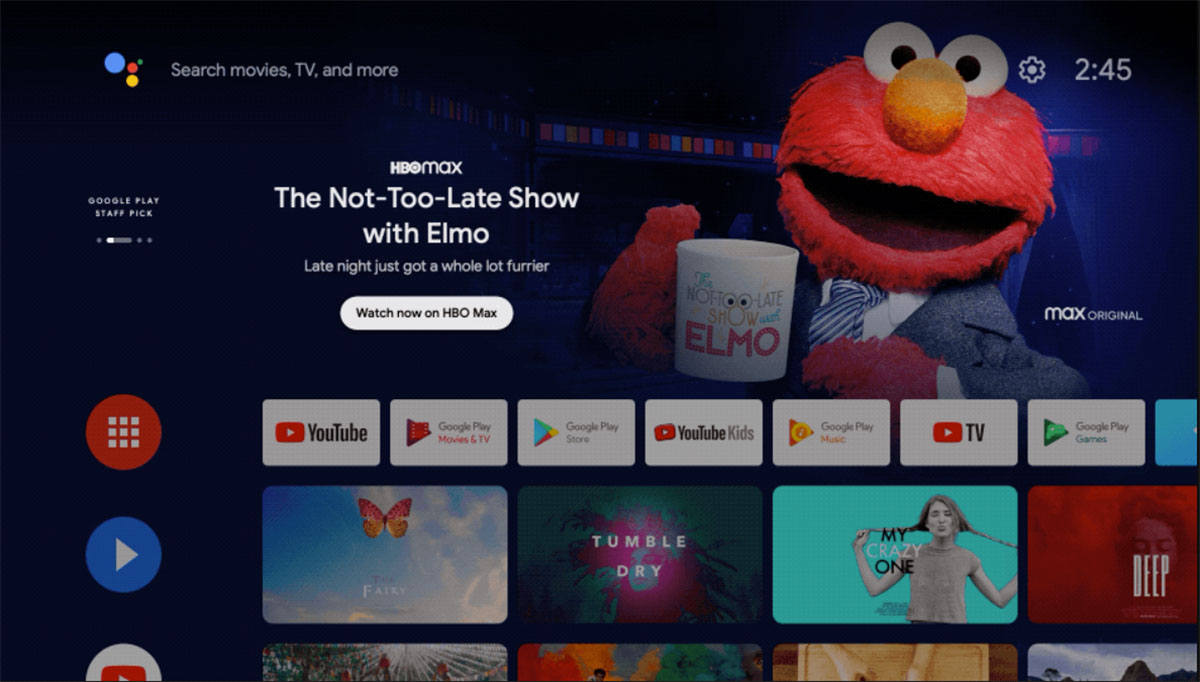 In addition, Google has introduced a new feature similar to one already offered by competitor Amazon. With simplified sign-ups, Android TV users can now directly and quickly subscribe to a new supported service using the account they have signed into Android TV.

Google says that the user merely selects ‘Subscribe and install’ on the service and that it will finish the process, ultimately requiring only ‘a couple clicks’ from the user. Only select apps are included in this feature for now, though; Google says it is piloting the feature with EPIX NOW, Starz, and DC Universe in the United States.

The company plans to add more apps to its simplified subscription feature ‘soon,’ but it doesn’t provide any additional details, such as which apps are in the pipeline and when the feature will be available outside of the US.