A leak today showed the next major Google product running the smart TV system Android TV. Included are a single Android TV dongle and an Android TV remote. Together, these would allow Android TV to be run on any modern TV just so long as the user had wireless internet access. It’s likely this device package will launch inside the month of July, 2020.

If Google does launch this device with a price near what’s been leaked today, they’ll have a massive winner on their hands. It’s been far too long now, since competitors like Amazon have created super simple, relatively inexpensive solutions like the Amazon Fire TV Stick. When the first Fire TV Stick announcement was made, Google should’ve already been at work making something similar.

But that time is now, if the leaks prove true. In the mix is a single simple dongle with three potential colors: Black, White, or Pink. The device will be joined by a remote – most likely one of two colors, white or black. The dongle will more than likely be meant to stay behind your TV set, plugged in to an HDMI port. 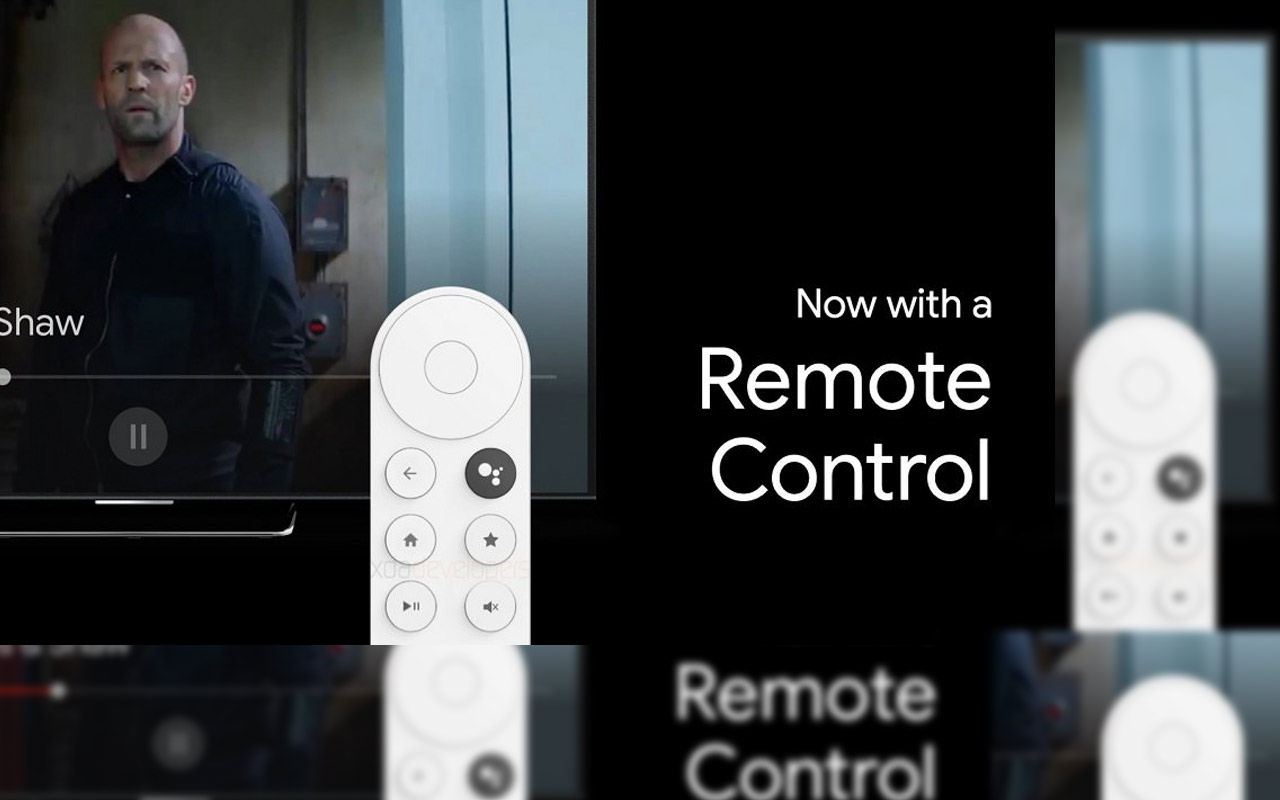 The device will likely have no microSD card slot, and a USB-C port for power. It might also be released with the ability to power itself via the main HDMI port. This won’t be so much of a “stick” as it will be a dongle, unless it has THAT feature – the ability to be powered by the HDMI port with which it connects.

Per XDA Developers, the remote control has a classic design, with a home button, a play/pause button, a mute button, a “STAR” button, and a Google Assistant button. There’ll also be a circle (directional pad) with a selection button in the center.

This device (with the control) will likely cost somewhere around $80 USD – or less. If this device is released in time for the holiday season, 2020, Google will quite likely have a bang of a hit. If Google prices this device at or above $100, they’ll have a bit harder time making it move.