If everything goes according to plan, Android 11 will enter its beta testing stage next week. That signals the start of the grueling work for developers to ensure that their apps are in tip-top shape for the next Android release. Given Java’s notorious verbosity and Android’s complexity, these developers rely heavily on tools that make their work less daunting. Just in time for that, Google is releasing the latest version of Android’s official development tool to give app developers a leg up in updating their apps or even making news ones for a new class of devices.

When used tastefully, animations and movement in user interfaces can delight and give an impression of responsiveness. Getting those motions right isn’t exactly easy but Android Studio 4.0 is now offering a Motion Editor so that developers can tweak and see their settings in real-time to make that task easier. 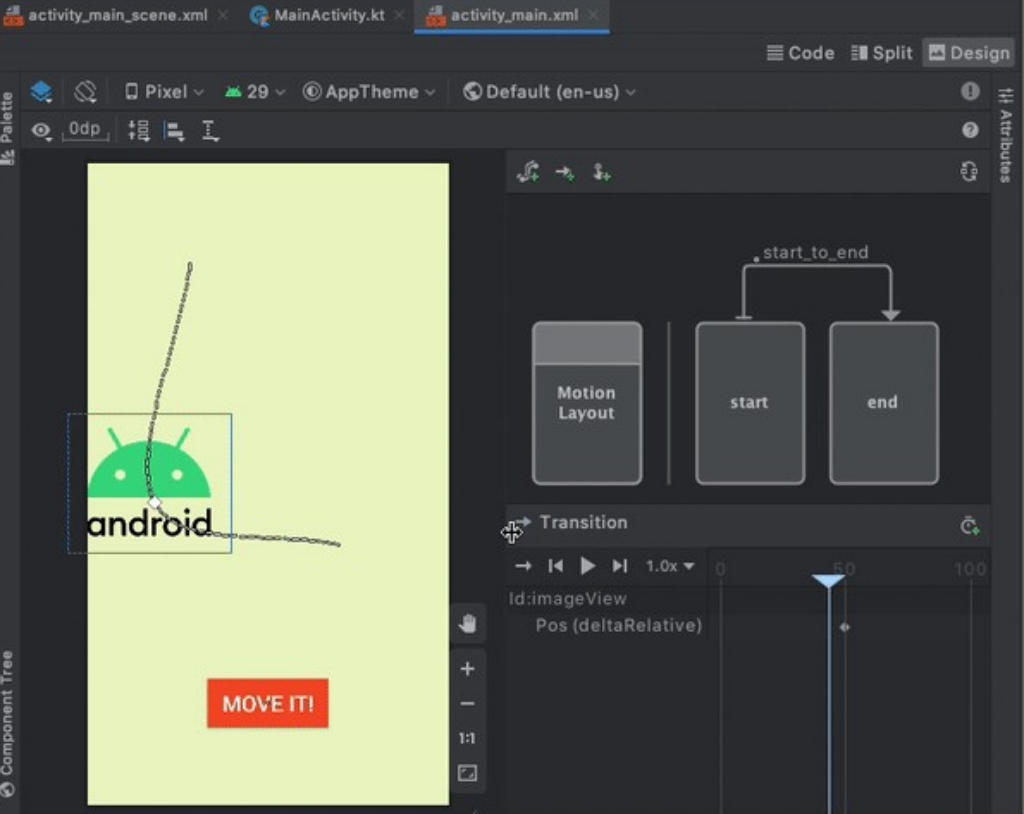 Android devices have always come in all shapes and sizes but there’s an even greater variety these days thanks to super high/wide phones like the Xperia 1 and foldable devices like the Galaxy Fold and the new Motorola Razr. Supporting all those form factors is still a pain but the new Layout Validation will at least let developers double check before shipping their apps.

Under the hood, Android Studio 4.0 gets major updates. The biggest one is support for Java 8, regardless of the minimum Android SDK version used. That provides developers with a lot more tools and language features that have been around since 2014.

Android Studio 4.0 is now available for download on all supported platforms. Considering the upcoming Android 11 release and the new tools it provides, this might be a golden opportunity for aspiring app developers to get their feet wet in the world of mobile app development.