Google has launched Android Q Beta 2 for developers, giving them access to a foldables emulator, as well as zoomable microphones, multitasking Bubbles, and more. This update follows the initial beta release Google launched a few weeks ago, giving developers their first look at Android Q. The Beta 2 release includes system images for the Android Emulator and multiple Pixel devices.

Android Q Beta 2 brings Scoped Storage for new app installs, enabling apps to use a private sandbox without permission, but requiring them to get permission for access to shared collections. According to Google, it enabled Scoped Storage “to generate broader feedback,” and it encourages developers to get “started with Scoped Storage soon.”

That aside, Google is bringing the familiar “Bubbles” icons to Android Q with platform support. These Bubbles make it easier to visualize which apps the user has been engaging in, which are in need of attention, and quickly toggling between different apps. Many Android users are familiar with Bubbles due similar features many apps already support, such as Messenger. 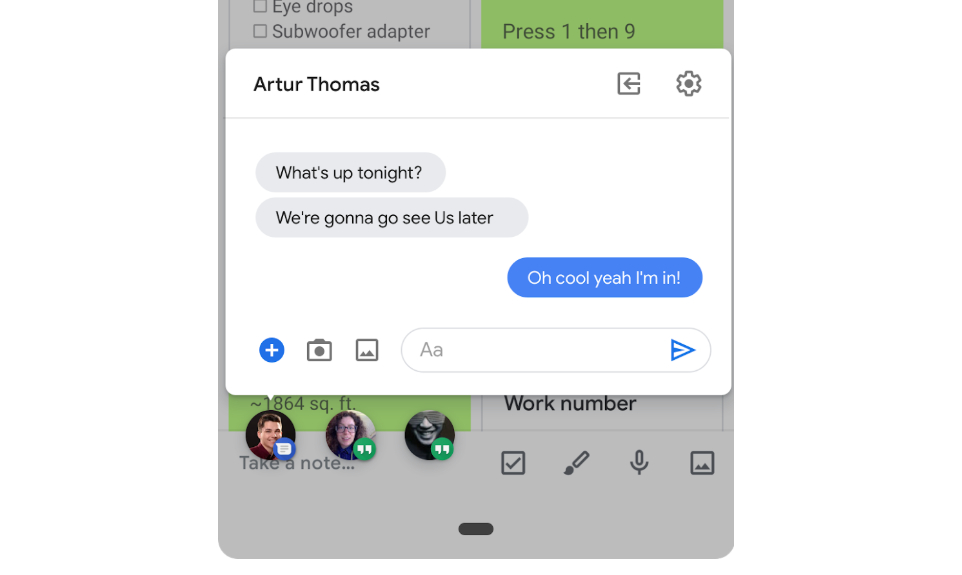 Joining the Bubbles is a foldables emulator that enables developers to build Android Q apps for devices that feature two displays. Though these devices aren’t common at this time, there’s the anticipation that more companies will start releasing foldable phones that feature dual screens.

Google said, “With Beta 2, you can build for foldable devices through Android Q enhanced platform support, combined with a new foldable device emulator, available as an Android Virtual device in Android Studio 3.5 available in the canary release channel.”

Interested developers can find info on getting the Android Q Beta here.