One of the fun, non-technical things about new Google releases is the guessing game on what sweet treat it would be named after. With Android P, it was almost too easy to associate it with a pie, especially after Android 4.4 KitKat was, at one point, believed to be and even called Key Lime Pie (klp). Google is now reminding us that there are more desserts than just pie, and it is teasing or trolling Android fans in its latest set of wallpapers for Android phones.

Spring is in the air, as they say. It’s a great time for dusting off cobwebs, cleaning, going, out, flying kites, and … keeping cool? Google has just released its Spring 2018 Wallpaper Collection (courtesy of 9to5Google), portraying activities commonly associated with the season, but two of them seem to be out of place.

Going to the beach is an activity more associated with Summer than Spring. And eating cold treats to keep temperatures down is a Summer thing as well. So when Google adds a popsicle-filled wallpaper so the Spring mix, it definitely gets the brain thinking of Android Popsicle. 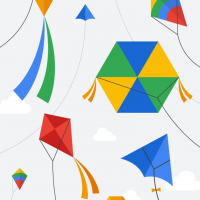 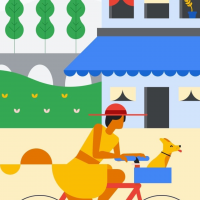 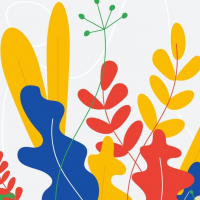 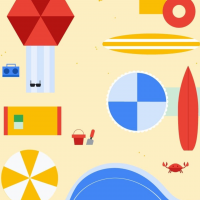 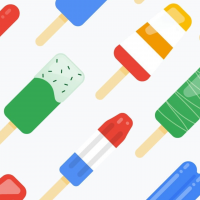 Of course, Google could probably just be having fun as well. Hiroshi Lockheimer was believed to be trolling fans with his Oreo references, only for it to be proven to be Android 8.0’s real name. Naturally, that could also be a point against this Popsicle theory. Thanks to Google’s antics, Android users are now on their toes about such “hints”.

Android P isn’t due until late Summer, when those popsicles will definitely be more appropriate. Although details of new features and changes are naturally still slim at this point, one feature is already stealing the spotlight: Android P’s embrace of the notch.