The big surprise that, well, wasn’t that much of a surprise is here: the new version of Google’s smartphone platform is Android Oreo. Announced shortly after the solar eclipse passed over New York City, Android 8.0 Oreo brings to an end months of speculation about just what Google would call its new “Android O” OS. Even if you weren’t one of the many making predictions, there’s some good news if you’re a Pixel or Pixel XL user.

That’s the fact that Google has apparently released the builds of Android Oreo for the Nexus 5X, Nexus 6P, Pixel, and Pixel XL into carrier testing. After that, they’ll start rolling out to actual users in phases. It won’t just be phones, either: Google says that the Pixel C 2-in-1 hybrid tablet, along with the Nexus Player set-top box, will also get Android Oreo.

You’ll be in line for it first if you join the Android Beta Program, mind. Google says any device enrolled there will get the update. The sources are being released to the Android Open Source Project (AOSP) today, too, for anybody wanting to download them.

By the end of the year, meanwhile, a variety of Android device makers are expected to have Oreo updates for their devices. That includes Essential, General Mobile, HMD Global Home of Nokia Phones, Huawei, HTC, Kyocera, LG, Motorola, Samsung, Sharp, and Sony, Google says. The Nexus 6 and Nexus 9 are out of luck, sadly. 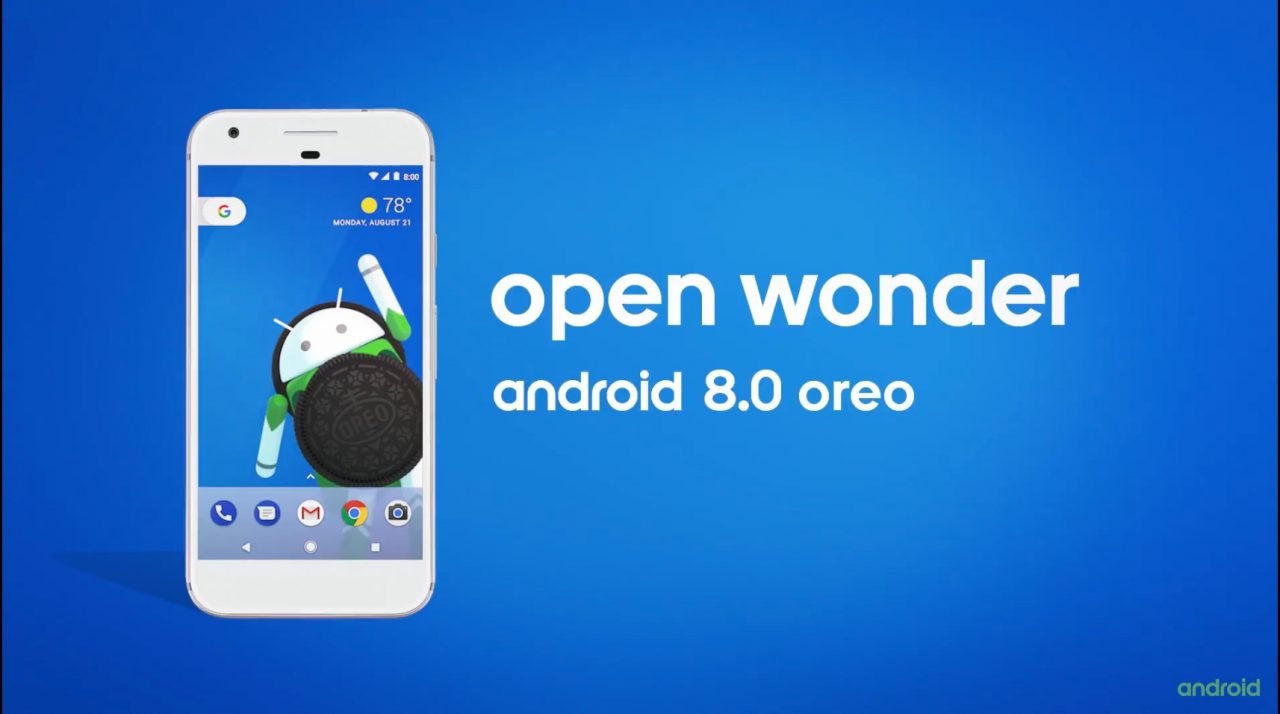 Why is Android Oreo special? Google may have been playing the name close to its collective chest, but it has been teasing us with Android 8.0 features for some months now. There’ll be picture-in-picture support, along with notification dots to show what’s new in apps, for instance. 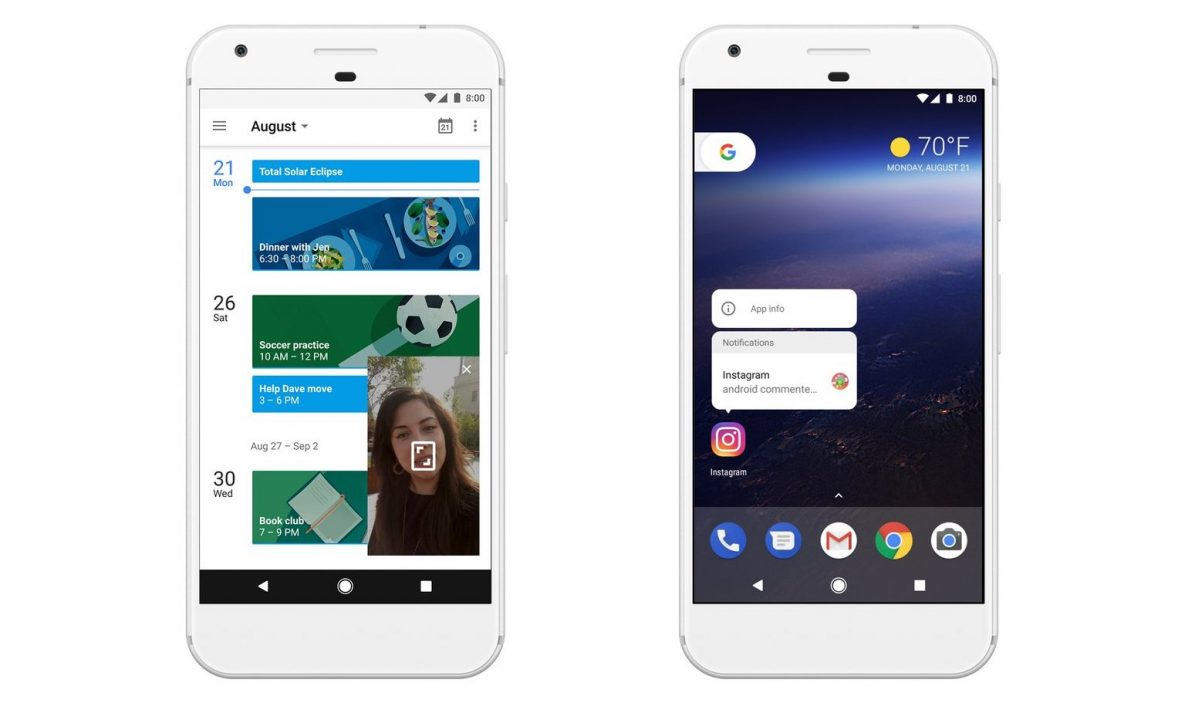 Google Play Protect will be enabled by default, and there’ll be tighter control on apps as they install to make sure they don’t overstretch their permissions. Google is saying Oreo should be faster all round, too, with boot times as much as halved on the Pixel. Autofill will save logins for frequently-used apps, and there’s Android Instant Apps support for accessing software without installs. 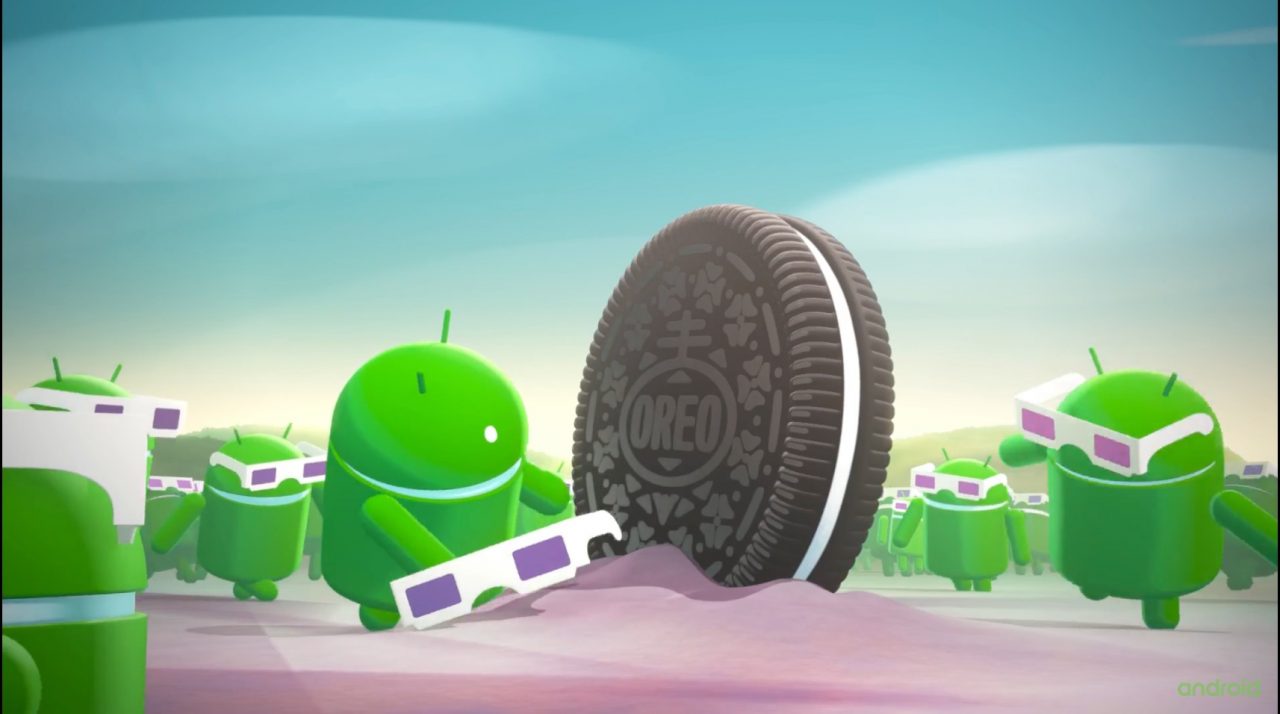 Throw in more than 60 new emoji, fingerprint scanner gesture support, customizable lock screen shortcuts, and better battery and power management, and you can see why Android users have been excited. It’ll start filtering out to them soon, so keep an eye out for a notification if you’ve got one of the eligible devices.