Android Gaming: what it needs to improve

From the Razer Phone to the Xiaomi-backed Black Shark to, soon, ZTE nubia’s Red Magic, gaming mobile devices seem to be en vogue once again. It’s definitely not new, with the likes of ARCHOS’ GamePads or NVIDIA’s own SHIELD line making headlines in the past. But like a wave, Android gaming ebbs and flows in popularity and profitability, punctuated only by a few hits that happen to be popular also or popular first on iOS. Recent trends in mobile gaming, both smartphone and handheld consoles like the Nintendo Switch, present an opportunity for gaming on Android to really explode, and here’s what it needs to make that happen.

While hardware obviously enables better games, it isn’t the sole factor that determines the success of a gaming platform. Many handheld consoles, for example, run on a fraction of the power high-end smartphones have these days. Chip and phone makers will naturally extol the virtues of their new hardware, but if you think that faster CPUs and GPUs, 120 Hz screens, and stereo speakers will immediately lead to mobile gaming heaven, you have another thing coming. Smartphone hardware constantly evolves independent of the state of the mobile gaming market anyway, so it’s not exactly a major factor to consider. 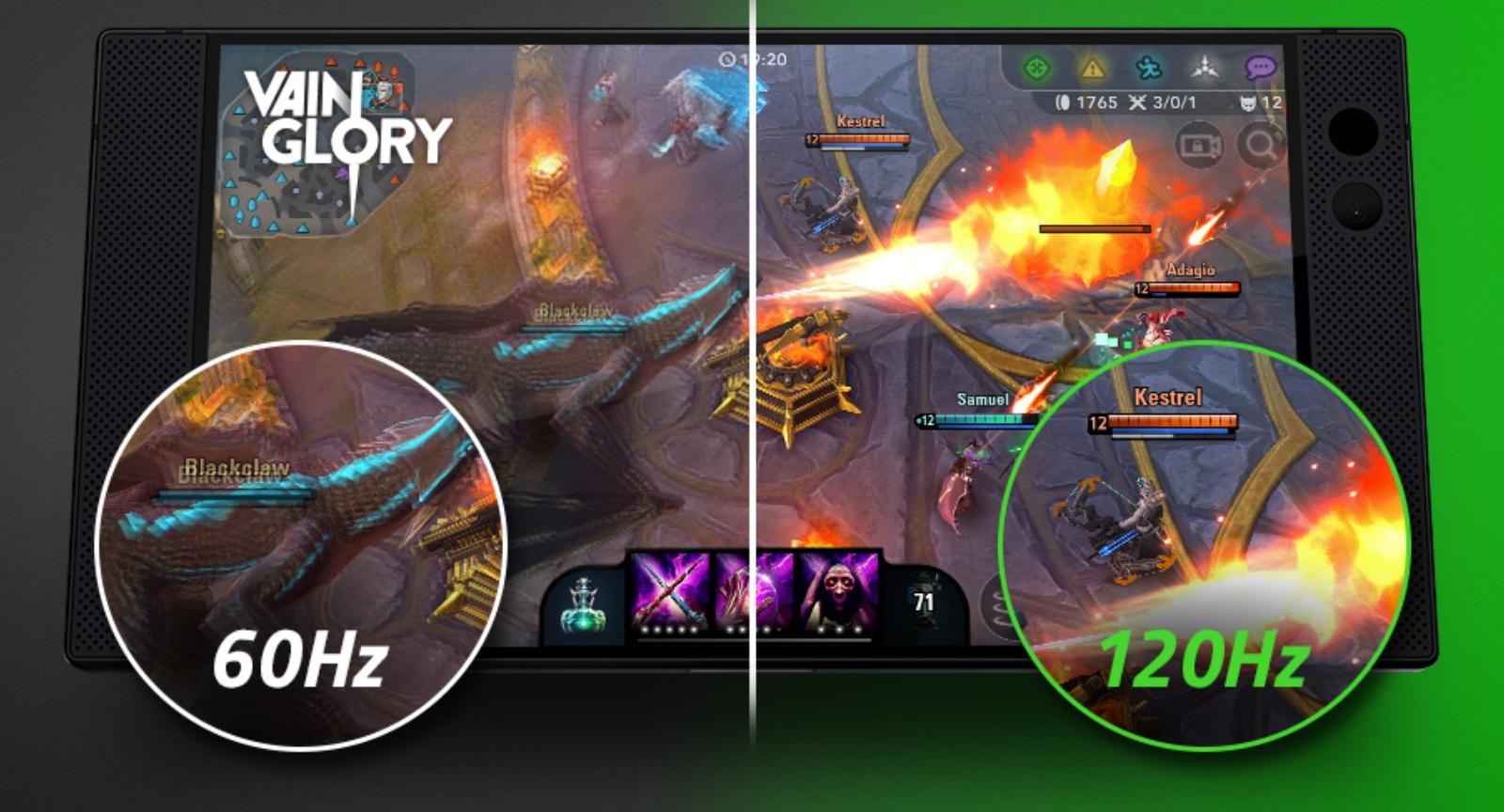 Mobile gaming primarily uses touch controls for a reason. They are the most immediate input method available anytime, anywhere with no need for peripherals or accessories. “Primarily”, however, doesn’t mean “exclusively” but sadly that has become the case with Android games. 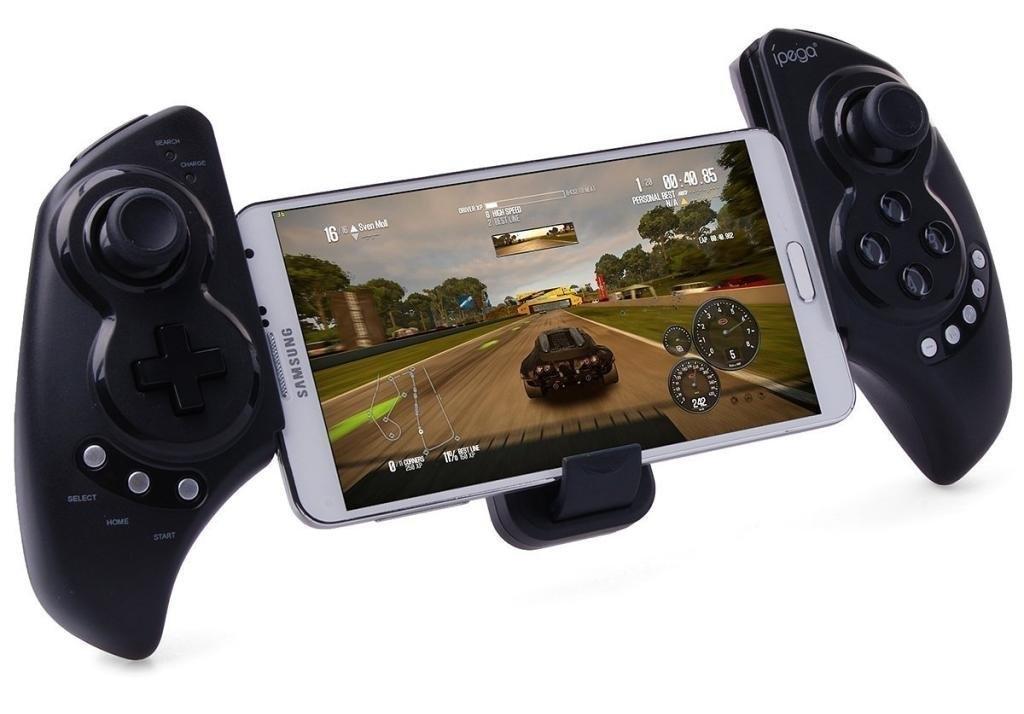 The Nintendo Switch has become a sort of role model for multi-faceted and multi-form gaming in whatever situation or mode you prefer. Sadly, the most versatile mobile device isn’t exactly the most versatile mobile gaming device. Despite long having a standard for gamepad support, very few games take advantage of them even when they almost feel like a perfect match. Some games even behave expecting it will be played with touch and nothing else, not even a mouse. As smartphones slowly find themselves beyond traditional use cases, like connecting to TVs or acting like desktops, Android gaming needs to also expand its limited view of controls to match.

It’s not easy to keep track of dozens of games, many of which have their own login systems and accounts. Some do use Google Play Games or Facebook, not all do. In other words, it’s an inconsistent experience that leads to account micromanagement burdens. It’s bad enough that you have to manage your in-game inventory, you shouldn’t have to manage your game accounts as well. 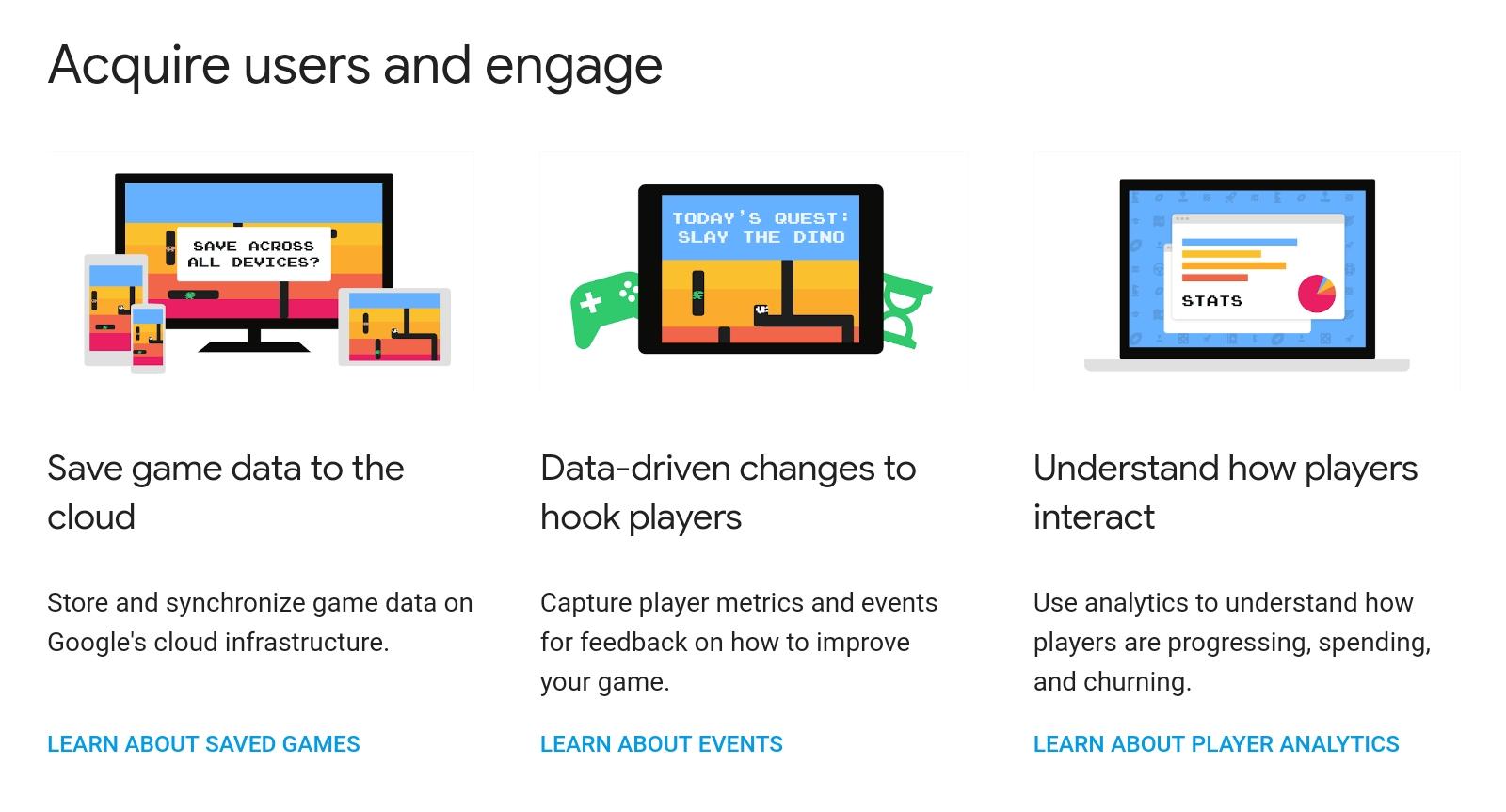 Tied to a unified login system is a unified game save system. Users try out games frequently, installing and removing and reinstalling them over and over again. It would definitely be great to be assured that you can pick up where you left of when you reinstall an old favorite. Even better if you could do that on every Android device you have, present and future. Again, Google Play Games already provides such functionality. If only all Android games made use of it.

There’s a shift happening in the computing and gaming market and mobile is largely missing out. Yes, there are the likes of Google Daydream and Samsung Gear VR for virtual reality and Google ARCore for augmented reality. But very few will argue that they feel mostly like demos more than serious technologies. 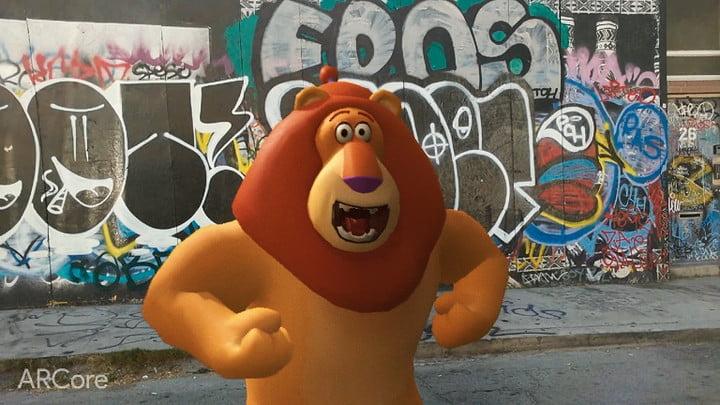 Android has a platform advantage here. Despite the fragmentation that developers dread, Android’s openness welcomes more experimentation, more accessories, and more creativity. Of course, it’s also open to more abuse, though it’s not unexpected in a still raw and nascent market.

A culture of buying games

Many developers prefer to release first or, worse, release only on iOS and often their reasons aren’t exactly technical. They believe iOS users are more likely to pay for apps and games more than their Android counterparts. When the platform makes it almost too easy to sideload a paid app for free, developers fear that there is no money to be made on that platform. 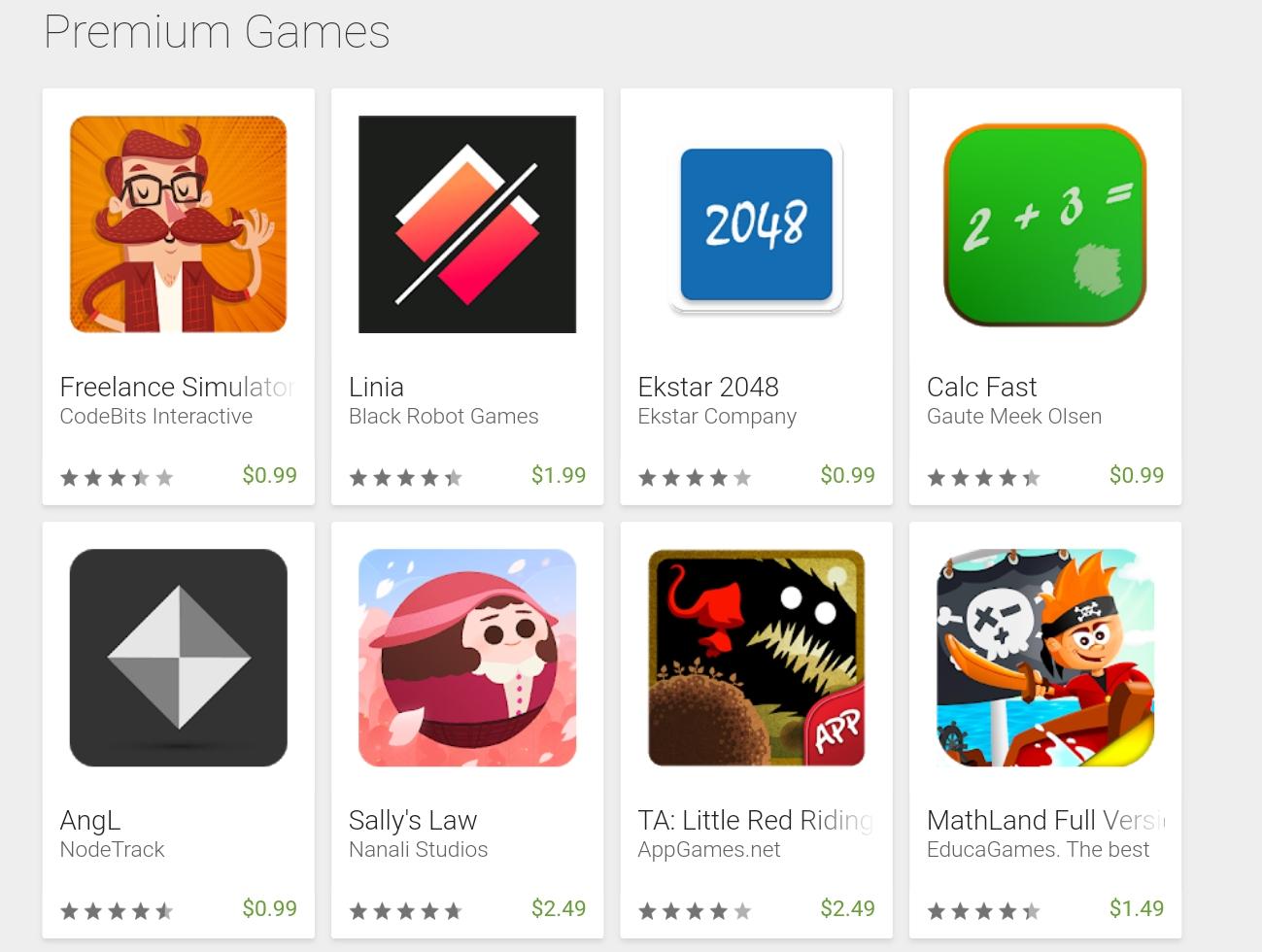 Piracy is a real problem but one that is also too complex to just have one solution. There are many factors involved, including regional limitations of certain games. But just like in PC gaming where piracy has never been fully solved, it turns out that gamers are willing to pay for good games or to pay to support good game developers. The ones that often pirate or demand that every game be free are the ones that are actually less likely to stick to a game. Unfortunately, they’re also the ones that get the most attention.

More than 10 years in the market, Android still has a problem with becoming a prime destination for some still iOS-exclusive apps and games. While fragmentation is often blamed, the problems are more than just technical. Developers often do things on their own without taking advantage of standard platform features. User behaviors, especially when it comes to purchases, don’t encourage developers to invest in the platform. No, the problems are often more cultural and behavioral. Those can be fixed and changed but, unfortunately, require more effort than simple bug fixes.