Android Gallery app: for those that don’t like Google Photos

An open-source gallery app called, simply, “Camera Roll – Gallery” has been released for Android. I should say “has been “unreleased” because it’s not quite ready for prime-time yet, but it’s got so much potential, I can’t wait to tell you about it. This app is super simple, was designed with Material Design principles in full effect, and it’s free to download and use. Basically it’s a return to the basic Gallery app for Android users who don’t ONLY want to use Google Photos.

Remember back when Android was first released and there was a Gallery app on every phone? Remember when the photos you took on your phone didn’t only appear in an app that implied you should definitely store them in the cloud? That was a time before the age of Google Photos. It was a simpler time. 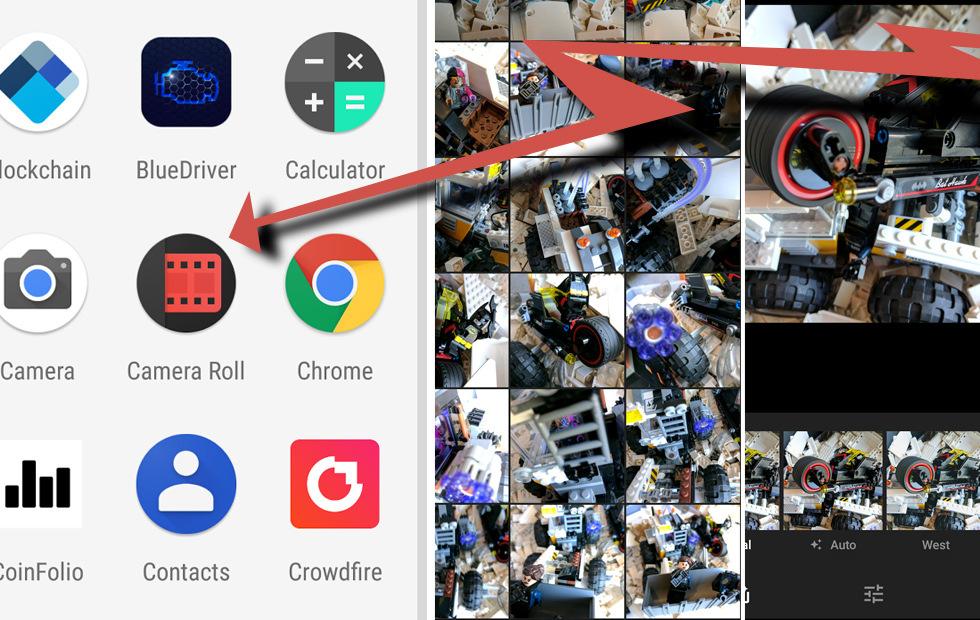 Now there’s this app – not designed by Google or anything, not an official system app – but it looks and feels like it. This app was most recently updated in the middle of June, at the point where I’m about to publish this article about it. This app was developed by Lukas Koller, maker of other super excellent, simple apps as TODOList and ISS Tracker.

To get your paws on this Camera Roll – Gallery app, head over to Lukas.Koller.US or straight to Google Play. This app is not absolutely perfect, but it’s well on its way to getting there.