Many owners of Wear OS and Android TV devices complain about being treated like second-class citizens when it comes to Google’s platforms but they have nothing when it comes to Android’s automotive incarnation. Android Auto has been around for many years and has even branched out to an Android Automotive OS but adoption by carmakers and app developers haven’t exactly been that much. Part of that may have to do with the fact that, unlike on regular Android, getting apps on Android Auto has a lot more requirements and red tape to go through. Case in point, after years of being available, it’s only now that Android Auto is letting third-party navigation apps in.

To be fair, you can’t simply slap an Android app onto an Android Auto dashboard and call it a day. Due to its context and circumstances, apps for cars have more stringent requirements to ensure road safety, particularly when it comes to handling distractions and managing user interaction. For that purpose, Google has released a set of guidelines for developers and carmakers to follow when making products for Android in cars.

Previously, only Google Maps and, later, Waze have been allowed on Android Auto, which pretty much goes against Android’s spirit of openness. With Android 11, the platform fortunately now welcomes at least eight new apps to your car, including popular navigation app TomTom as well as EV charging apps like SpotHero. The apps, Google assures, have been carefully designed to require as few glances and touches as possible.

And then there’s Android Automotive OS, the younger but more complete platform designed to be a full-stack offering that carmakers can install in their cars from the get-go. So far only the Polestar 2 adopted that new OS but Google proudly announces that Volvo, Renault, and GM are also in line soon. That means there might be more cars that will have built-in access to Google Assistant, Google Maps, and Google Play on the road in the near future. 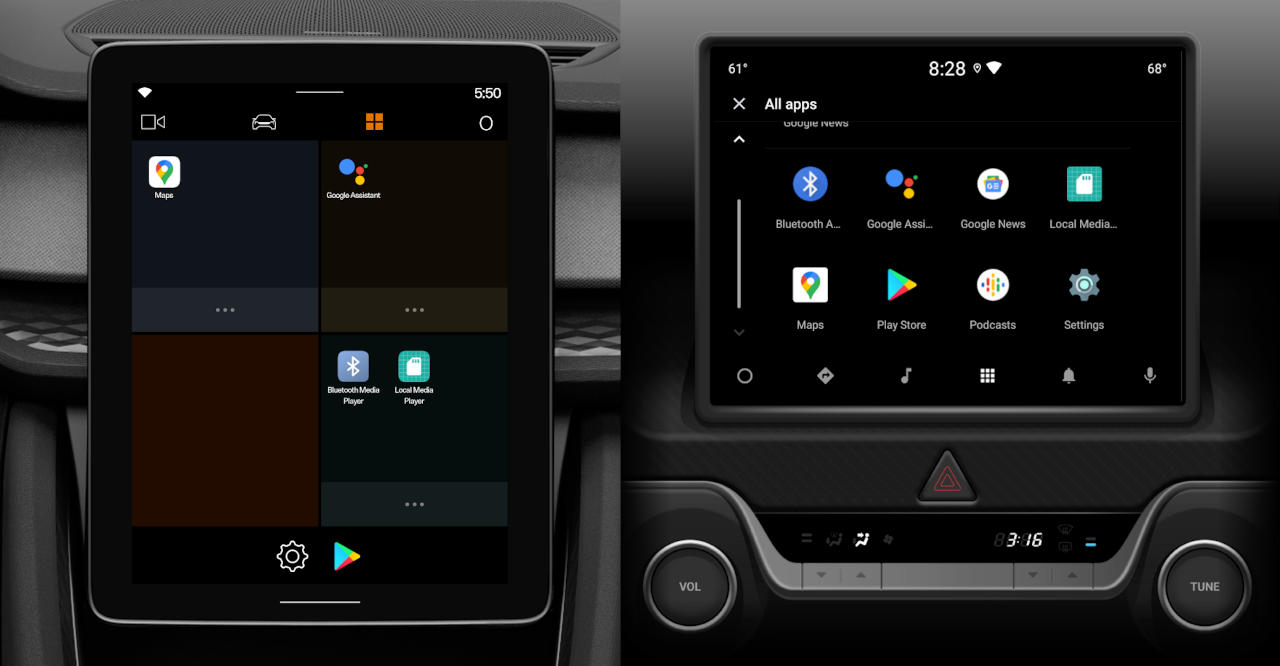 Of course, those aren’t the only apps that will matter to drivers and passengers, which is why Google is now making the process of developing and submitting Android Automotive OS apps easier. It is starting with the most common culprits like multimedia apps, but Google is hoping that more developers will want to expand their presence from phones to cars using its new and updated tools and processes.