It’s not exactly uncommon for an update to sometimes break a perfectly working app but those have become rarer, especially for big, popular ones. When Google’s own “invisible” components break that way, however, it affects dozens if not hundreds of apps that rely on them. Such is the case with Android’s WebView whose update has caused some apps to crash for now reason. Fortunately, the workaround to fix it is simple and doesn’t require resetting affected apps.

WebView, more formally Android System WebView, is a system component that lets any app display web pages without having to develop and ship its own browser engine. It is pre-installed on all Android devices and is independently updated via Google Play Store. Unfortunately, that also means that when it breaks, it can potentially affect most Android apps.

That’s exactly what happened within the past 24 hours when Android users all over the Internet started complaining about this or that app crashing. Fortunately, they were quickly able to trace the culprit down to a recent WebView update. Even more fortunate, since it’s updated via Google Play Store, it doesn’t require rolling back firmware or waiting for a new update to fix it.

The fix is to simply uninstall the updates for WebView, practically restoring it to its factory version. You can do that either from Google Play Store or from the list of Apps in the phone’s Settings. Note that it won’t uninstall WebView completely, just the updates installed on top of it, so apps should still continue working afterward. 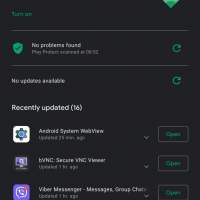 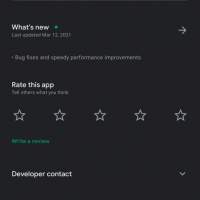 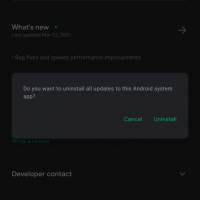 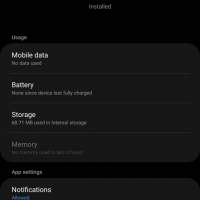 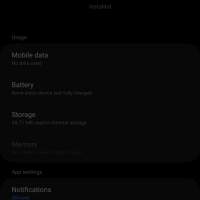 It’s not a 100% sure fix but it has been tested to work for many users. It also seems that updating WebView again doesn’t break apps anymore but, in case it does, simply downgrade it again until a proper fix is pushed.