While Android still exists on tablets and Android tablets do still exist, the launch of iPadOS and the new iPads only served to highlight what has been the platform’s problem for years. Apple then launched its Apple Arcade with exclusive titles that made Google Play Pass’ selection seem almost outdated and paltry in comparison.

The Android platform boasts of thousands if not millions of apps, from both Google Play Store and other sources, and yet few can perhaps be considered as the most noteworthy on the platform. More than 10 years later, Android still has a problem with apps and games but there’s still some ways Google and its allies can turn the platform into a haven for apps.

Some might argue that the Android app ecosystem is just fine the way it is. Compared to Apple’s tightly closed-off ecosystem, Android’s more automated and more open platform allows the creation of apps that would never even pass Apple’s review at the first try. At the same time, however, it has also left the door open not just for malware but for a dozen or so apps of the same thing, some even outright clones or ripoffs of popular apps and games.

There might not be anything inherently wrong in that system and there’s something almost Darwinian with letting the best app or clone win. But while competition is good, it hasn’t been effective at moving the quality of Android apps forward. In this particular instance, it even harms competition because it doesn’t inspire much innovation as apps simply copy each other or use tried and true tactics, sometimes just to make a quick buck.

Part of the lack of innovation can also be blamed on the lack of incentive for developers, especially financial incentives. While Google Play Store may boast of number of downloads, Apple App Store lords it over others in terms of developer revenues. iOS users are more likely to buy apps and games compared to Android users, many of which would be willing to download APKs to install apps for free.

When the compensation, financial or otherwise, is not proportional to the effort applied to developing apps, developers are less motivated to spend more time and effort to improve their software.

Some might think that closing the platform would curb the rampant piracy on Android but, aside from its technical complexity, it isn’t really a long-lasting solution as proven by DRM technologies. Instead of exercising an iron fist, which hurts legit users more than pirates, a better strategy would be to take positive action, like encouraging users to pay for apps. 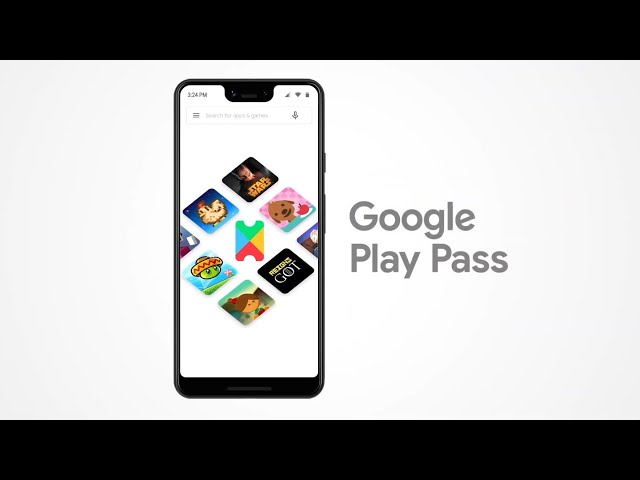 Some might seen Google Play Pass as a reaction to Apple Arcade. That may be the case to some extent but it’s also a short-term fix to a much bigger problem. It does try to soften the blow of having to pay for separate apps and games and it gives developers a more steady flow of income compared to one-time purchases.

Without an enticing selection of apps and games, however, there’s not much difference from the single-purchase model. Subscriptions help developers but only if subscribers have a reason to want to support developers in the first place.

Android apps need to become better on a technical level but there are also non-technical steps that need to be taken to improve the ecosystem. Some of it is really only a matter of PR and marketing, from Google’s side especially.

Google loves automation and machine learning and that applies even to what gets highlighted on its Play Store. In contrast, Apple often writes about specific high-quality apps or very popular ones. Rather than simply list what’s popular based on statistics, it explains why. Offering a narrative and even an unofficial stamp of approval goes a long way in helping users sift through thousands of similar-looking choices. 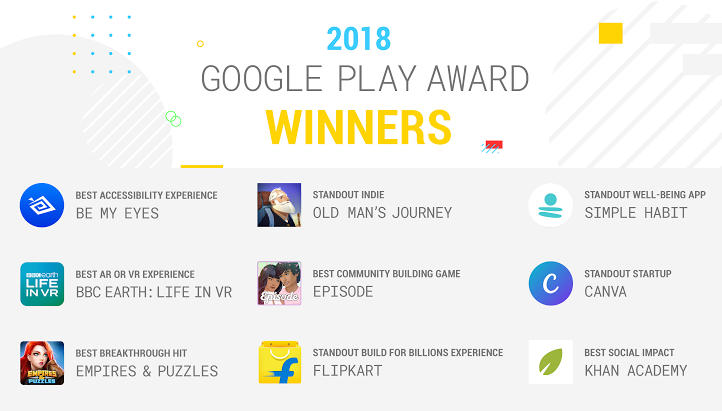 Google may also want to highlight or shepherd apps that are both practical and also exemplify the use the platform. Its annual best apps list isn’t enough and it needs to be all year round. Android is in dire need of winners in the field of art, video editing, note taking, productivity, and more. And those need to be high quality apps, too.

Finally, Google, OEMs, developers, and Android users should help change the app culture of the platform. Instead of paying one time for a finished product, paying for apps should be positioned as a way to help developers keep on improving the app. That’s where a subscription model comes in handy but that doesn’t happen by magic.

Some developers do expect that putting out an app is a one-time thing that users will pay for indefinitely. “Build it and they will come” really only applies if what you’ve built is worth paying for and worth supporting its improvement.