Google dropped a double whammy yesterday. First it announced the final preview of Android M, signaling the closeness of the consumer launch of the next Android version. And to emphasize that point, Google also formally christened that next version and gave it formal numbers. Android M, which is API 23 for developers, is major version 6.0. But it will forever be known by its more popular nickname: Android Marshmallow. So what has changed in this latest and last preview? They’re not as ground breaking as the last, but they are still significant nonetheless.

Marshmallow: What’s in a name?

Of course the most immediate change is the formal naming of this Android version. Until today, Android M was nothing more than an amorphous blob of tentative features that could still change come launch day. Of course, changes can still happen, but this stage more or less cements the feature set. As it also gives the final API for developers, that more or less locks down the main developers hooks and, therefore, the main features as well. As we’ll see later, that has deeper implications for this announcement. 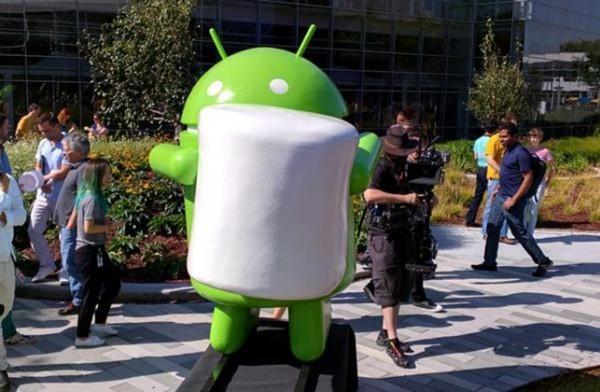 After the name, the next change that will literally greet you when you upgrade is the fancy new boot animation. Of course, given that you’ll hopefully rarely see this screen, it’s not much to get worked up over. Still, after your initial upgrade (or fresh install for those who flash), you’ll most likely be looking at it for quite a while. To prepare your eyes for the psychedelic experience, here’s a version of that boot animation in moving pictures format.

In the past Android M previews, Google has teased a gift to users in the form the System UI Tuner. Those who upgrade or installed this latest preview might panic not seeing the option anymore. Do not fret, Google hasn’t backed out of it. It just made it harder to get to enable and reach. Now you have to tap and hold the Settings icon on the notification panel for 5 seconds. Upon releasing, you will be greeted with a notification that you have enabled the option. System UI Tuner will then appear in its usual spot in the Settings app, Performing the gesture again will disable the feature.

Going into the System UI Tuner for the first time will trigger an ominous warning about how the features listed are experimental and may either break or even disappear in future releases. It’s almost amusing how these features, which have been in other custom and OEM ROMs for years, are still considered potentially harmful. 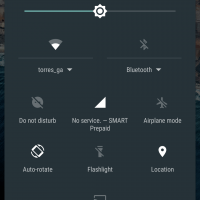 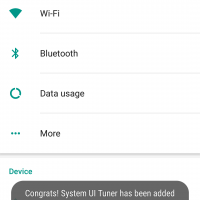 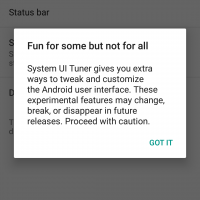 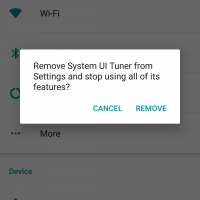 The most important change in this last preview isn’t something users or even testers can experience directly. With this release, Google is giving developers the green light to start porting or developing apps for Android Marshmallow. The API is finally stable in the sense that it won’t be changing anymore. They can start reshaping or forming their apps around those features to make sure that their apps will, at the very least, not crash in Android 6.0.

The most critical feature here will be the new Permissions system. Google is finally giving users the ability to toggle individual permissions per app. But since most, if not all, apps written before Android 6.0 were not designed for that functionality, they might do unpredictable things or even crash when users start switching things on or off. 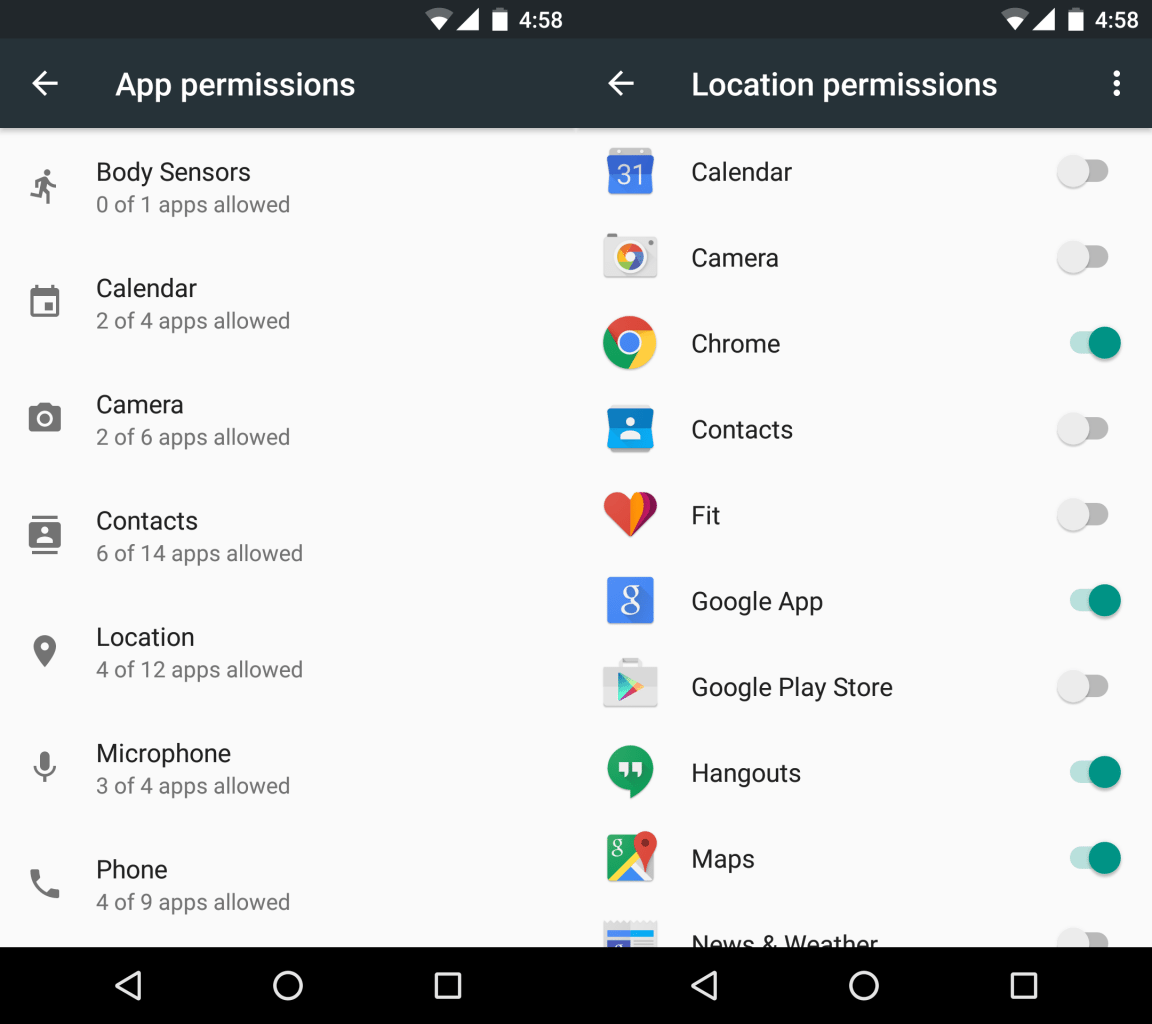 Google seems to be right on schedule as far as its Android M, er Marshmallow, release goes. The final Android M preview marks the start of preparations for a final launch, which was originally scheduled for the third quarter. With August half over, that leaves September as the last opportunity to meet that Q3 deadline. This would make it a month early compared to Android Lollipop’s October launch last year.

That also means we could be looking at the first official glimpse of the new Nexus smartphones next month. There has been a lot of leaks already about two devices made by LG and Huawei. The latest on the LG-made smartphone hinted at a fingerprint scanner, which would coincide with Android Marshmallow getting official support for the sensor.

Despite the excitement around Android 6.0, or perhaps more around the new Nexus devices, there is one downside to a new major Android version this early in the game. Android Lollipop, barely a year old, is just beginning to take root in the market, with almost a fifth of devices in the wild. Although it would be months before Android Marshmallow really goes out, and maybe months more before OEMs start pushing out upgrades, it does increase the number Android versions in play, once again underlining the problem of Android fragmentation.