You can now try out the latest Android 12L Beta 2 on your Google Pixel device. Released on January 12, 2022, the latest 12L Beta 2 fixes several annoying issues and can be downloaded by the owners of many Pixel devices. Android is also working on bringing the Beta 2 to a wider range of Pixels. In the release notes prepared by Android, the company offers information on what exactly the Android 12L Beta 2 entails, as well as what issues may pop up when using the beta. Like any fully unreleased piece of software, it comes with some risks, but the beta has also managed to address several known issues present in the current version of Android.

The latest version of Android is now available for Pixel 3a, 4, 4a, 5, and 5a devices. Owners of the Google Pixel 6 will have to wait a little longer, as 12L is not available to them just yet. Android promises that the development of the beta for Pixel 6 is underway, although it doesn’t specify when the upgrades will be ready for download.

If you are already running a Beta or a Developer Preview build on your Pixel device, the new Beta 2 will be distributed to you automatically. This is done in an over-the-air (OTA) update. However, users interested in trying out the beta for the first time can get their hands on it in several ways described below. 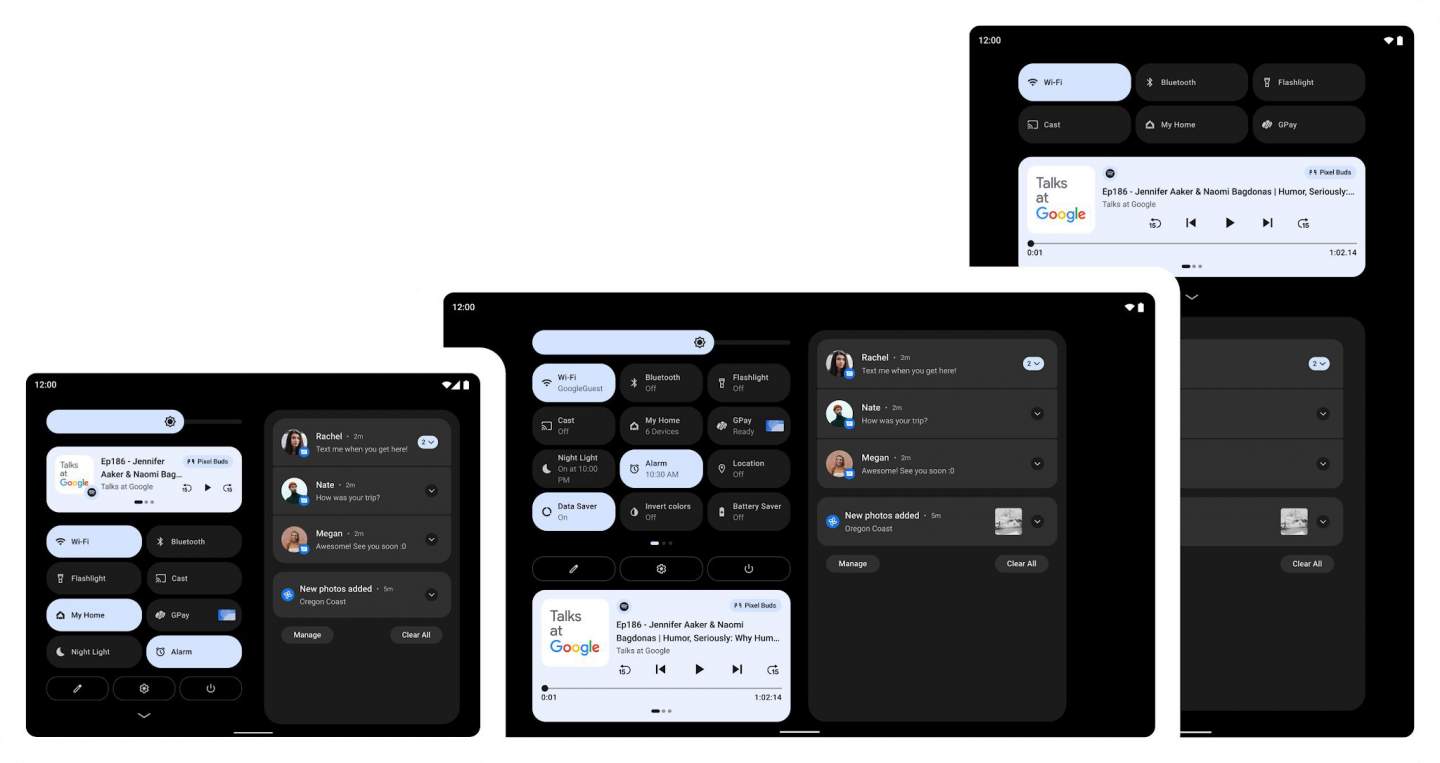 For users who never previously tried the beta, the first step to try it out is to join the Google Android Beta Program for Pixel devices. You can do this by heading to this website, signing in, and checking whether your Pixel is eligible for the program. Once you’re enrolled in the beta program, Android will supply you with automatic updates whenever a new patch is released.

If you’re already part of the beta program and want to get the 12L beta in a different way, Android suggests the following ways:

• Get the 12L Beta 2 on a partner device (Hi, Lenovo!)
• Download the 12L emulator image and run it on Android Studio (Chipmunk)
• Create a generic system image (GSI)

It’s worth noting that these options only apply to those who want to use the beta for app development and various testing. Most beta users will simply receive the update automatically.

Android warns that the new 12L Beta 2 may cause various issues with the stability, battery life, and performance of your Google Pixel device. In addition, it’s not suited for users who require increased accessibility. Like any beta version, it’s there to be tested, and users enrolled in the beta program are given the tools to report any bugs they may find. 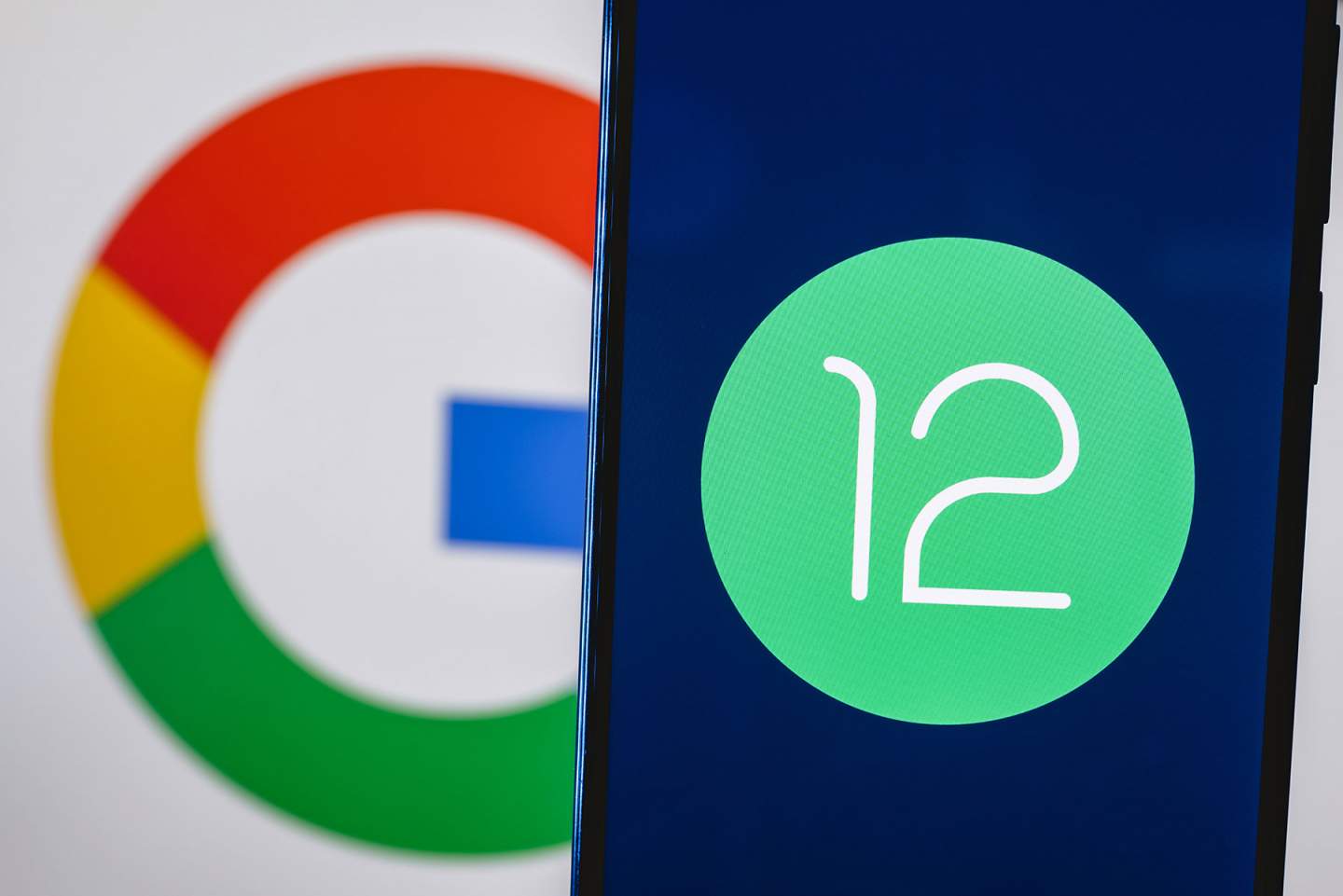 The release notes provided by Android detail what exactly the new Beta 2 update contains. It appears that the majority of updates are centered around resolving several issues with the previous version of the beta. There are still some issues left to fix which Android also describes in its post. The new Android 12L Beta 2 for Pixel devices fixes the following issues:

• In the Recent Apps view, every single app simply showed a black image with an “App isn’t available” message. This has now been fixed.

• Using gestures to switch between apps sometimes malfunctioned, but Android addressed the issue.

• Smaller resolved issues include too small icons on the lock screen, the lock screen not being dismissed after the device was unlocked, and bitmap (.bmp) images disappearing in widgets.

The ongoing issues that have not yet been addressed include a problem with the Settings app displaying incorrectly on larger screens as well as a problem with using the Android Emulator. You can read more about these directly on Android’s developer website.