Android has quite a number of forms but not all of those are treated equally. Android Auto almost feels like an afterthought but even Android TV sometimes has the image of being that red-headed stepchild. There is even some rumors that it will soon be replaced by a certain Google TV. Perhaps to reassure Android TV fans and users that it’s still business as usual, Google is now rolling out the first Android 11 developer preview for the platform, just a few weeks after it rolled out the first beta for smartphones and tablets.

To be clear, this isn’t even an Android 11 Developer Preview for all Android TV devices. Only the ADT-3 devices are compatible with it, meaning the tiny Android TV box that’s meant more for developers rather than end users. Of course, that device was available for purchase to the public anyway but they still might not be that enthusiastic about this dev preview anyway.

Those willing to test the upcoming Android 11 update to Android TV will have to remember that they will need to manually flash this image, thereby erasing all user data, something you might not be so keen on doing for a device you use daily. The preview is focused more on under the hood improvements to privacy, performance, and connectivity so there might not be many exciting user-visible features at this time.

That said, the Android 11 DP for Android TV did have one unexpected surprise buried deep inside. 9to5Google’s digging unearthed a video walkthrough about restarting an Android TV dongle but, unlike any existing device in the market today, this one came in the shape of the leaked “Sabrina” device instead. 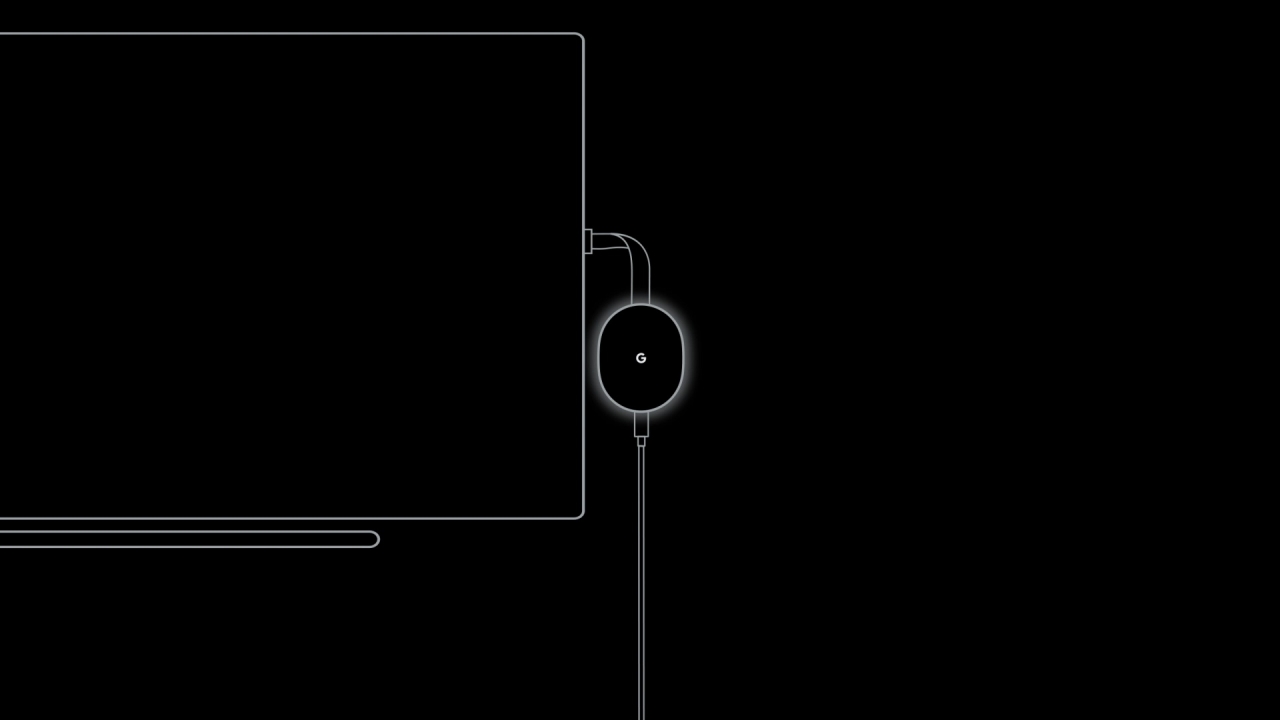 That hints that Android 11, at least for Android TV, might launch alongside this new device. Whether the rest of the rumors and leaks surrounding Google’s next-gen smart TV platform also comes to pass, we’ll have to take a long wait to see.