Android 10 “Rules” for Pixel phones let you automate some settings

Our smartphones have become truly powerful and, at least to some extent, also smarter. They still, however, aren’t smart enough to truly adjust and adapt to our needs and habits, let alone suggest some actions that will take out repetitive things we waste precious seconds on. That’s one of the selling points of smart assistants like Google Assistant and it seems that Google is bringing a very small pinch of that to some Pixel phones via a rudimentary “Rules” feature in Android 10.

Android 10 “Rules”, which were first sighted in the Android Q Betas, is like Google Assistant’s Routines, except way less powerful. Routines let you automate tasks, mostly turning things on or off or adjusting some settings based on some factors. Those factors include the time of day, the presence of some device or network connection, etc.

Rules, in comparison, is severely limited. According to screenshots now appearing on the Web, there are only two available triggers for it: location and Wi-Fi connection. There are also only four actions that can be tied to those triggers, including Turning on Do Not Disturb and Setting the phone to Silent, Vibrate, or Ring (yes, those are three different actions). 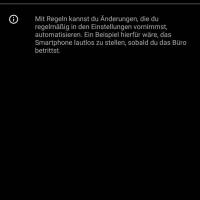 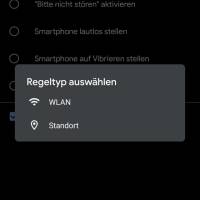 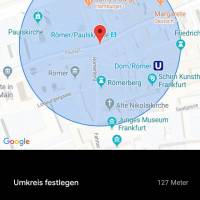 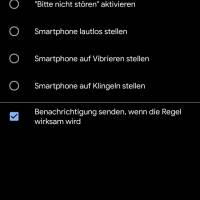 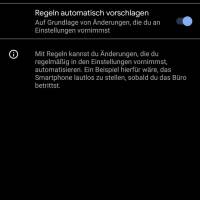 The theory is, perhaps, to accommodate scenarios like automatically muting the phone when you arrive at the office or some regular spot while putting it back to ringing mode when you connect to your home Wi-Fi. Other than that, though, it seems almost like a waste of a good idea but hopefully Google is just laying the foundations for future automation.

The Rules feature isn’t rolling out to every Pixel owner running Android 10 just yet. For one, it seems to be tied to the Settings Suggestions feature that suggests changing this or that setting based on the frequency of use or habit. Google might also be employing its usual A/B testing so not even all that meet the requirement will see the feature. In any case, as it stands Rules is easily overshadowed by more powerful systems like Tasker, even without rooting involved.