It’s been a rough road to launch for the Analogue Pocket. First announced way back in October 2019, the Pocket – an FPGA-based handheld console – didn’t go up for pre-order until August 2020 because of challenges presented by the COVID-19 pandemic. Though pre-orders sold out quickly, the shipment date for those pre-orders was then pushed back several times. Now we finally have a ship date for those initial pre-orders, and that’s good news for everyone interested in picking up a Pocket.

With the latest delay, Analogue said that Pocket pre-orders placed in 2020 would begin shipping out in December 2021. At the time, we weren’t given a specific date, but now we have one: on its website today, Analogue announced that those initial orders would begin shipping on December 13th. The company says that emails are being sent out to those who pre-ordered today.

Because of “unprecedented shipping congestion,” Analogue says that Pocket pre-orders shipping on that date will arrive sometime between December 14th and the 30th, giving us roughly a two-week window for delivery. This, of course, is not great news for those who were planning to travel for the holidays, but Analogue has a solution for that as well.

If you won’t be around to accept your delivery and you don’t want it sitting outside your house or apartment until you get back, you can contact Analogue and have it put a hold on your order until the new year or ask it to change your delivery address. That can be done by replying to the email you received or emailing support@analogue.co with your request. Analogue says that the last day customers can change their orders is November 28th, so keep that in mind if you need an address change or a hold.

Good news for everyone – not just those who pre-ordered

The fact that these initial Pocket pre-orders will soon begin shipping is good news for everyone interested in the Pocket, even if you can’t order one at the moment. When Analogue announced this delay back in September, it also noted that Pocket and its accessories would be restocked following the holidays, and orders would open up once more. 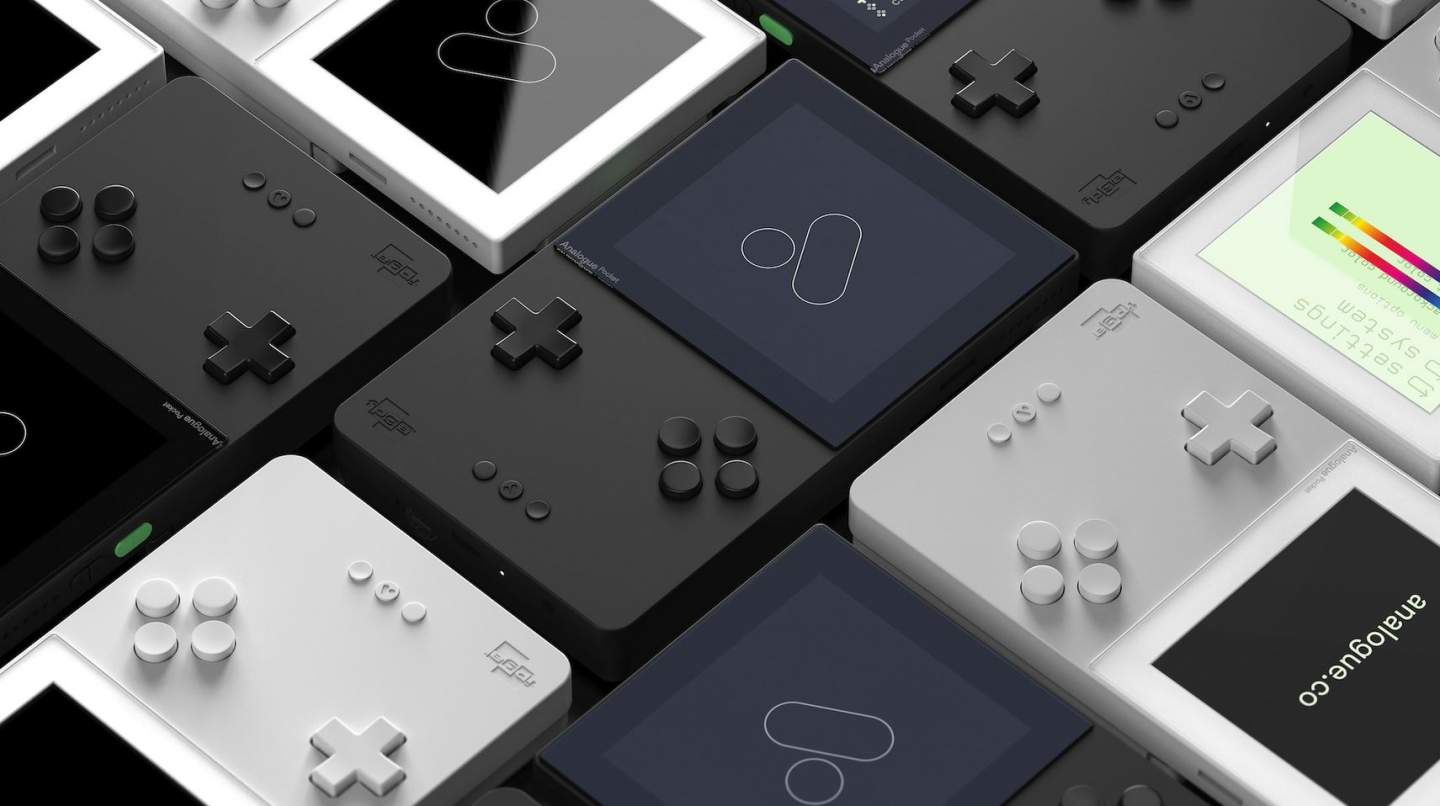 So far, there’s only been one round of Pocket pre-orders, so if you didn’t order back in August 2020, you haven’t had another chance yet. That will presumably change shortly after 2022 begins, but Pocket hasn’t given us the specific date that it will open up orders again.

There’s seemingly a lot to love about Pocket if you’re a fan of handheld gaming, too. Built on two FPGAs, the Pocket will come with out-of-the-box support for Game Boy, Game Boy Color, and Game Boy Advance cartridges, with adapters available for many other retro handhelds. The Pocket will also have an optional dock that can be used to play those retro handheld games on a big screen, Super Game Boy-style.

So, if you’re a fan of Analogue’s FPGA consoles and you’ve been waiting for a chance to order a Pocket, it sounds like that chance is coming. You can read more about the Pocket, including full specs, over on Analogue’s website, but otherwise, we’ll let you know when Analogue gives us a specific date for Pocket’s 2022 restock.