AMD wants to make chips for Android and Chrome OS

Be prepared to see mobile devices and laptops running Android and Chrome OS using AMD chips under the hood. It’s reported that the chip maker is open to designing and developing chips that are catered to support Android and Chrome OS. AMD will still be committed to Windows machines, but they hope to expand more into mobile territory in the future.

Talking with PC World, AMD’s senior vice president and general manager of global business units, Lisa Su, says that the company is expanding its operating system options as they designs chips based on the x86 and ARM architectures, both of which are capable of supporting different kinds of operating systems.

However, it seems AMD wants to only focus on special projects with partners when developing these kinds of chips, rather than mass produce them for any manufacturer to use at any time. Of course, AMD is sticking their own chips inside Microsoft’s and Sony’s respective gaming console, but the company has largely only been focused on Windows. 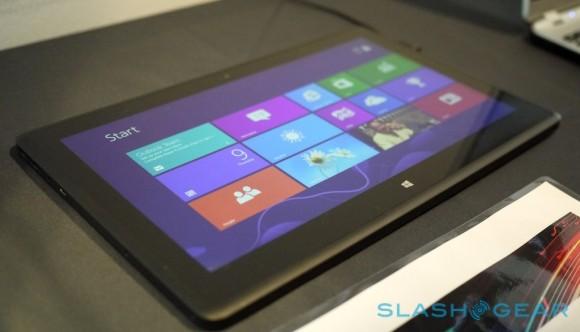 Su didn’t say when AMD Android tablets or Chrome OS notebooks would make their way to the public, but the company is actually working with developers now on creating Android applications for AMD chips, and AMD also happens to supports BlueStacks, the emulator that allows users to run Android apps on Windows PCs, so a dedicated chip for Android devices could easily be in AMD’s future.

AMD recently announced a line of new chips at CES back in January, and detailed them further late last month, noting that their new Temash chips would offer better performance for Windows 8 tablets. However, Windows 8 tablet sales have been slow, while Android tablet sales are doing fairly well, so AMD getting into the Android industry could be a good move for them sales wise.