E3 is naturally focused on all the new titles and updates to make gamers drool but, also naturally, those games are only made possible by the hardware that runs them. Game streaming services promise to make client hardware less relevant but, until that day comes, gamers will continue to need the beefiest components for the most demanding games. It’s no surprise, then, that AMD is using that opportunity to reveal its combo of a new RDNA-powered graphics card and third-gen Ryzen desktop processor to promise the ultimate gaming platform for PC enthusiasts among the E3 2019 crowd.

While AMD may have, for a while, gone silent when it came to the CPU market, its Radeon graphics card continue to stand in opposition to NVIDIA’s dominance of the market. While NVIDIA seems to be distracted by AI and machine learning, AMD is aggressively moving to secure its foothold in the graphics and gaming market.

The Radeon RX 5700 series of graphics cards are based on AMD’s brand new RDNA gaming architecture and boasts of 36 compute units, 40 for the RX 5700 XT, and 8 GB of DDR6 RAM. It puts the focus on high-fidelity graphics, thanks to a FidelityFX open source SDK, anti-lag performance for eSports, and sharpening images that have been softened too much by post-processing effects. 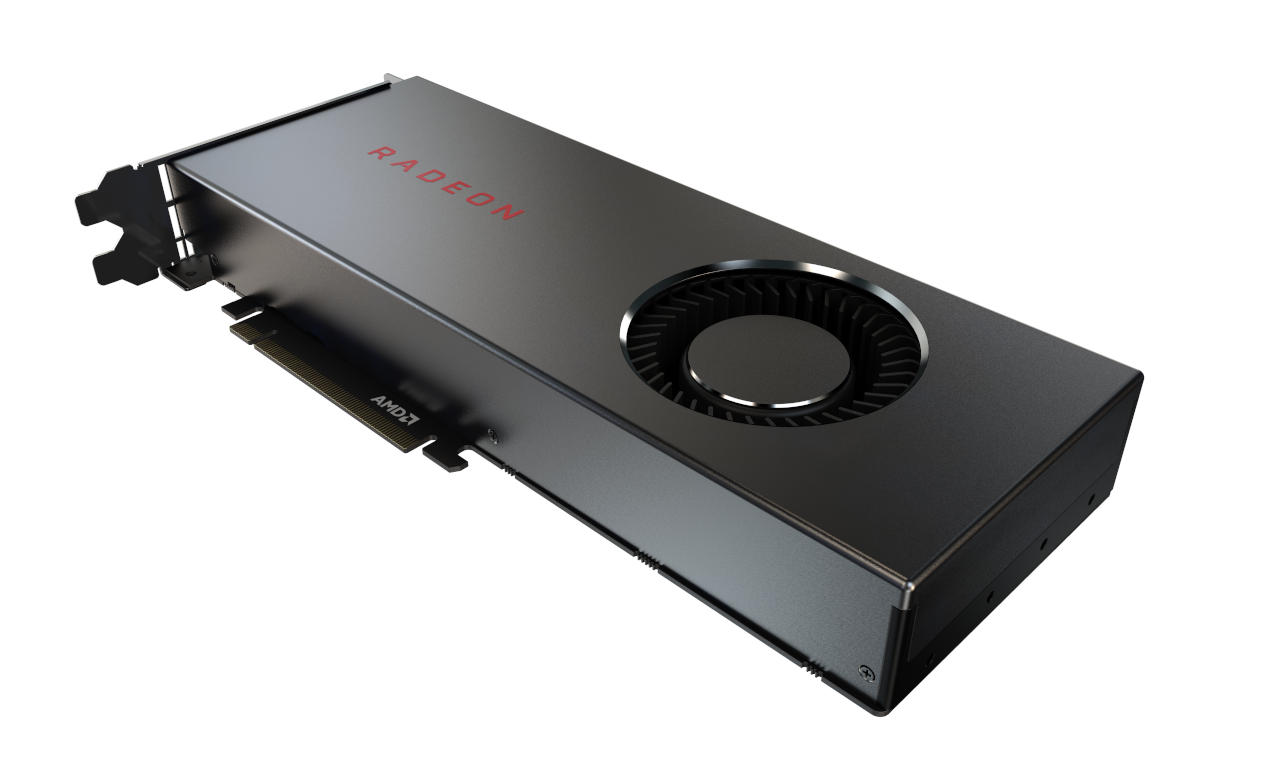 Working in tandem with the Radeon RX 5700 is a new third-gen Ryzen 9 3950X desktop process for the ultimate gaming experience, or so AMD promises. The processor has 16 cores and 32 threads and runs at a base 3.5 GHz speed. When pushed to the limits with overclocking, AMD says it can reach 5.375 GHz, making it, based on AMD’s claims, the highest-performing 16-core CPU in the market.