Amazon’s Halo fitness band will soon be able to assess how you move, with a new – and somewhat confusing – tracking feature for the controversial wearable. Launched last year, Halo aims to bring AI and machine learning to bear on individual fitness, though concerns around just what data was being shared with Amazon as part of that led to a troubled debut.

Rather than just logging exercise, steps, and other metrics like other fitness wearables do, Halo also promised to make individual body assessments. To do that, users were asked to take photos of themselves – while wearing tight underwear or workout clothes – that were uploaded to Amazon’s servers. Its machine learning then figured out things like body fat percentage and other metrics. 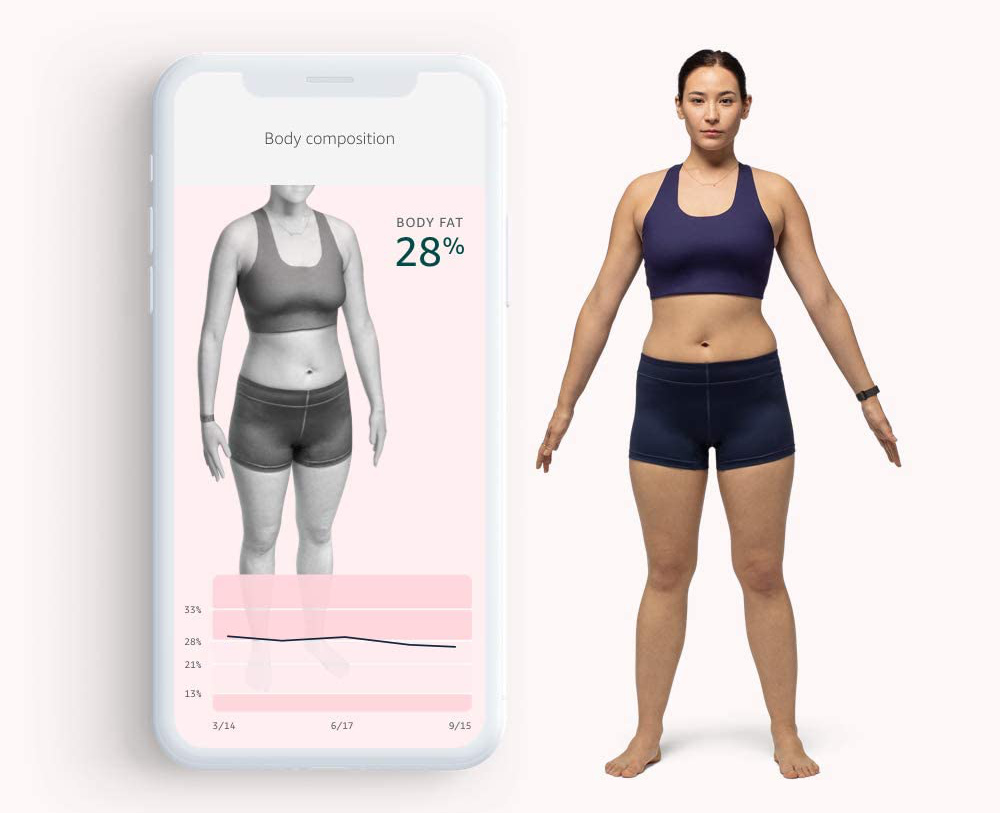 It was a clever system, but unsurprisingly ran into discomfort about putting uploading such images online – even if Amazon promised to delete them once the analysis had been made. Now, this new Movement Health feature for Halo once again wants to use your smartphone’s camera to share with the AI, only this time Amazon is asking for video too.

Movement health, Amazon says, is based on three factors: posture, stability, and mobility. It’s basically our ability to undertake everyday motions – like carrying items, reaching for things on high shelves, or running – along with our tendencies to slump while sitting at a computer or lean one way or another while standing. That, Amazon argues, is just as important as being able to run 5 miles.

Halo’s answer starts with a video assessment, your smartphone recording you doing five movements: single leg balances, forward lunges, overhead squats, overhead reaches, and feet-together squats. It then calculates body position and any issues with the three movement categories, and boils all that down to a Movement score out of 100. You’ll also get a report on your performance in those categories, plus details on four key areas of the body: the trunk, hips, lower body, and shoulders.

After that, Halo will serve up “corrective exercise videos” focused on your individual trouble spots. That could include stretches, balances, or breathing exercises; a set takes 5-10 minutes, Amazon says, and it recommends they be completed at least three times a week. Repeat assessments every 2-4 weeks track progress, and there’ll be more workout recommendations for an exercise-focused add-on if you want to include calorific burn as well. 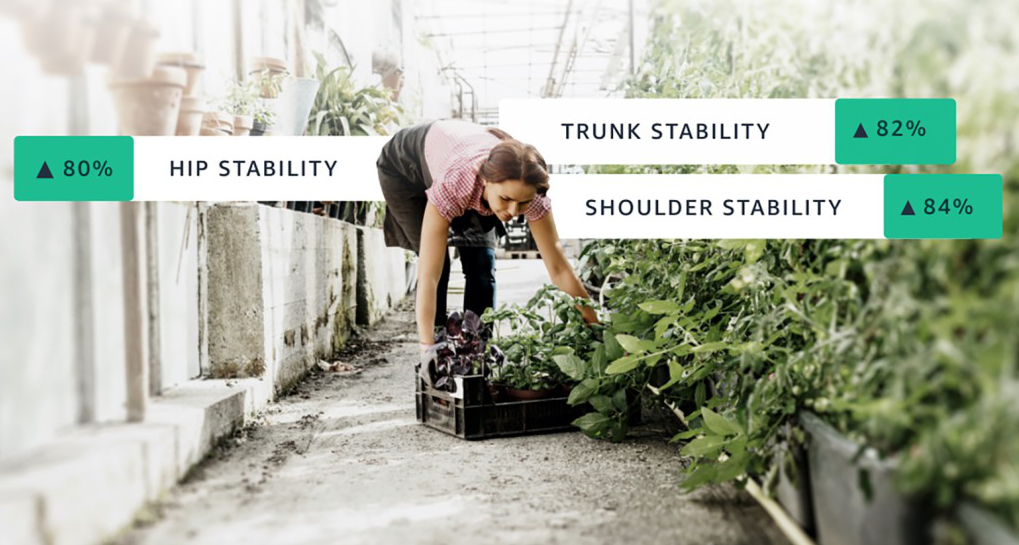 Obviously the efficacy of all this depends on a number of factors, not least Amazon’s core model of Movement Health itself. The accuracy of that, and what you’re being compared to, will clearly have an impact on how realistic your score out of 100 is. There are also legitimate questions around how useful, or reasonable, expressing something so broad as movement as a numerical score actually can be.

Indeed, the privacy issue is arguably the least of the concerns here. Amazon says that its movement assessment videos are encrypted as they’re uploaded, “processed within seconds,” and then promptly deleted. Nobody sees them, and you can’t even keep copies yourself for later review.

Movement Health will be added to Amazon Halo in the coming weeks, the company says. The Halo wearable itself is $99.99, including six months of membership; after that it’s $3.99 per month, though the band does offer basic tracking with no subscription fee.