Amazon’s Fire Phone is a dud, according to research

If you see someone on the street with a Fire Phone, take a picture. According to a new report, those folks are rare, and should be photographed as proof that yes — someone really did buy a Fire Phone. Combining data from comScore and Chitika, we find the Fire Phone may have been a dud, right from the get-go.

Chitika and comScore don’t rely on sales stats — or even worse, shipments — to find how many Fire Phones are around. The two stat services use actual usage to decipher how many Fire Phones (or any other phone, really) are in the wild. We will say their stats only identify devices that are spotted in their ad network, but those networks are pretty robust, so it’s a good indication. 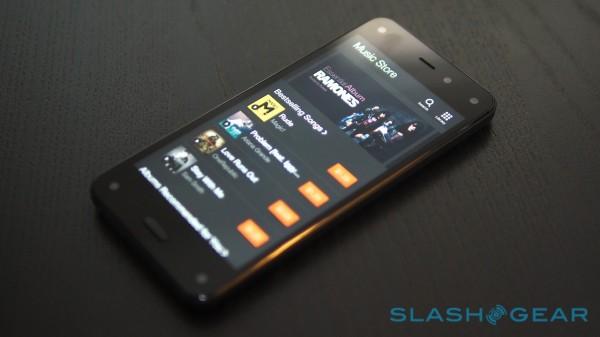 Though there are lots of mathematical concessions to be made for linking usage to sales, The Guardian finds less than 35,000 Fire Phones have likely been sold in the US. Again, that’s based on how the device shows up in usage metrics, and takes into account “under-indexing”, meaning the phone isn’t showing up in the ad network as much as it should.

“Under indexing” could be occurring on the Fire Phone for a number of reasons, but only one is a likely scenario (if it really is under indexing, there’s no real way to know). The largest indicator is that the Fire Phone is tied so closely to Amazon and Prime that it doesn’t register as high as it should on either Chitika or comScore.

Is the Fire Phone “under indexing”, or is it just not selling well? Amazon won’t say, and they never reveal sales stats unless it puts them in the best light. Though the Fire Phone was a good concept, it’s only available on one carrier, the price tag is a bit high, and giving only one year of Prime was a misstep. It’s easy to dismiss these usage stats as inaccurate, but even if they are — it’s probably not by much.