Amazon Echo Buds owners should update their wireless earbuds as soon as possible, the company has warned, over concerns that they could overheat while charging. Released in late 2019, the earbuds are Amazon’s entry into the active noise cancelling true-wireless category, only with an unexpectedly low price.

Owners, though, are being notified by email today of a potential hazard that requires some attention. “We recently determined that in very rare cases it is possible for Echo Buds to overheat while in the charging case,” Amazon wrote, in an message shared by Android Central. “Out of an abundance of caution, we have released a software update that addresses this potential safety risk and improves the long-term performance of Echo Buds’ batteries.” 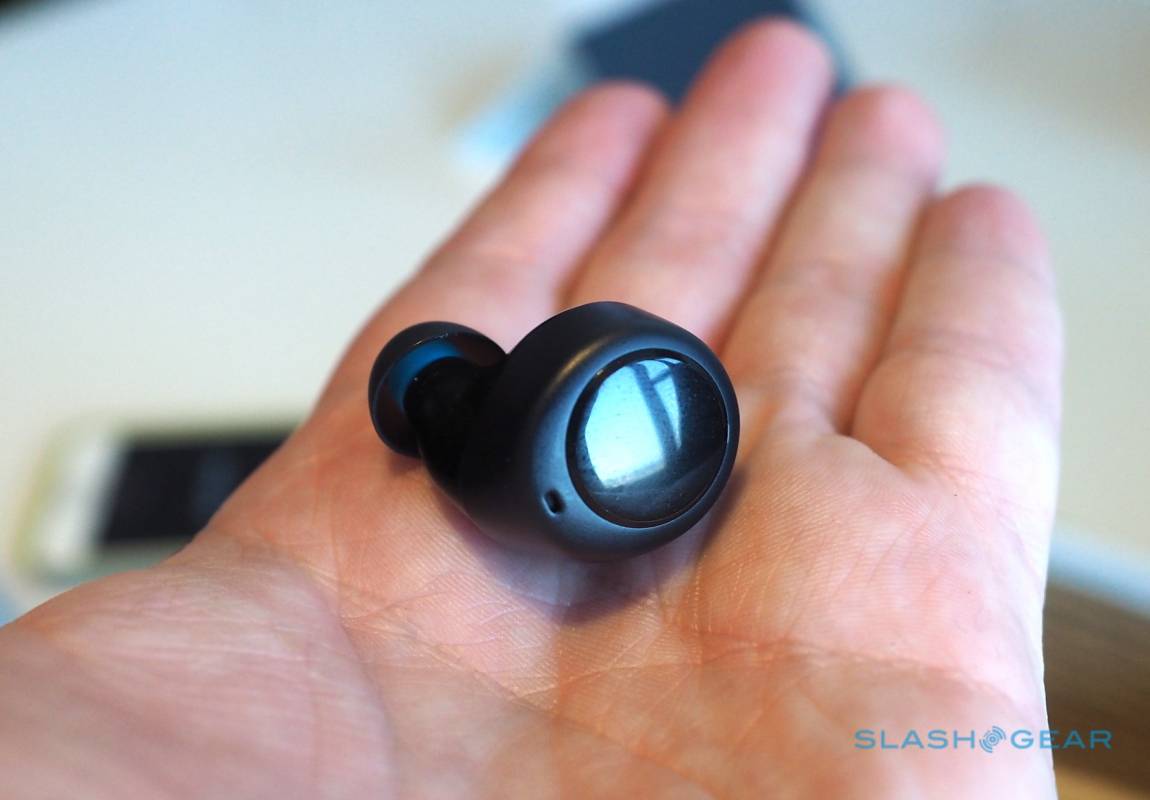 It’s unclear exactly what the specific issue that can trigger the overheating is, though this isn’t the first time that heat and lithium-ion batteries have caused headaches. While the notorious Samsung Galaxy Note 7 recall – after smartphones exploded due to battery issues – is probably the best-known of such power-related cases, there have been plenty of other times when power management becomes a problem. Usually, that amounts to reduced battery life or batteries becoming prematurely degraded.

The safe software version for the Echo Buds is 318119151 or higher, and you can identify which version your earbuds are running in the Alexa app on the connected smartphone. If you go to Devices, then Echo & Alexa, and choose Echo Buds from the list, the version is shown in the “About” screen.

Updates are installed automatically, though for that to happen you’ll need to have the earbuds and case connected to the phone, but the lid closed and the earbuds inside. A minimum of 30-percent charge is required, too.

Amazon has not said how many people have been impacted by this “very rare” issue, nor when it was alerted to the problem. New Echo Buds orders are currently not shipping until August 14, with the retailer blaming “shipping restrictions due to materials in its composition” for the delay.