Amazon will use United Launch Alliance to deploy the first satellites in its Starlink-rivaling constellation, with nine missions planned as it embarks on its planet-spanning internet provider. ULA will use nine Atlas V launch vehicles for Project Kuiper, it’s been confirmed today, as Amazon plays catch-up to SpaceX’s already-operational service.

Like with Starlink, Project Kuiper will use a network of thousands of low Earth orbit (LEO) satellites that interlink to form a so-called constellation. In total, Amazon expects to deploy 3,236 of those satellites, though each individual Atlas V will carry multiple units each time.

“We’ve designed our satellites and dispenser system to accommodate multiple launch vehicles – this gives us the flexibility to use many different rockets and providers to launch our satellite system,” Rajeev Badyal, VP of technology for Project Kuiper, said of the launch plans. “Atlas V is a capable, reliable rocket, and we’re proud to be working with ULA to support these important first launches.” 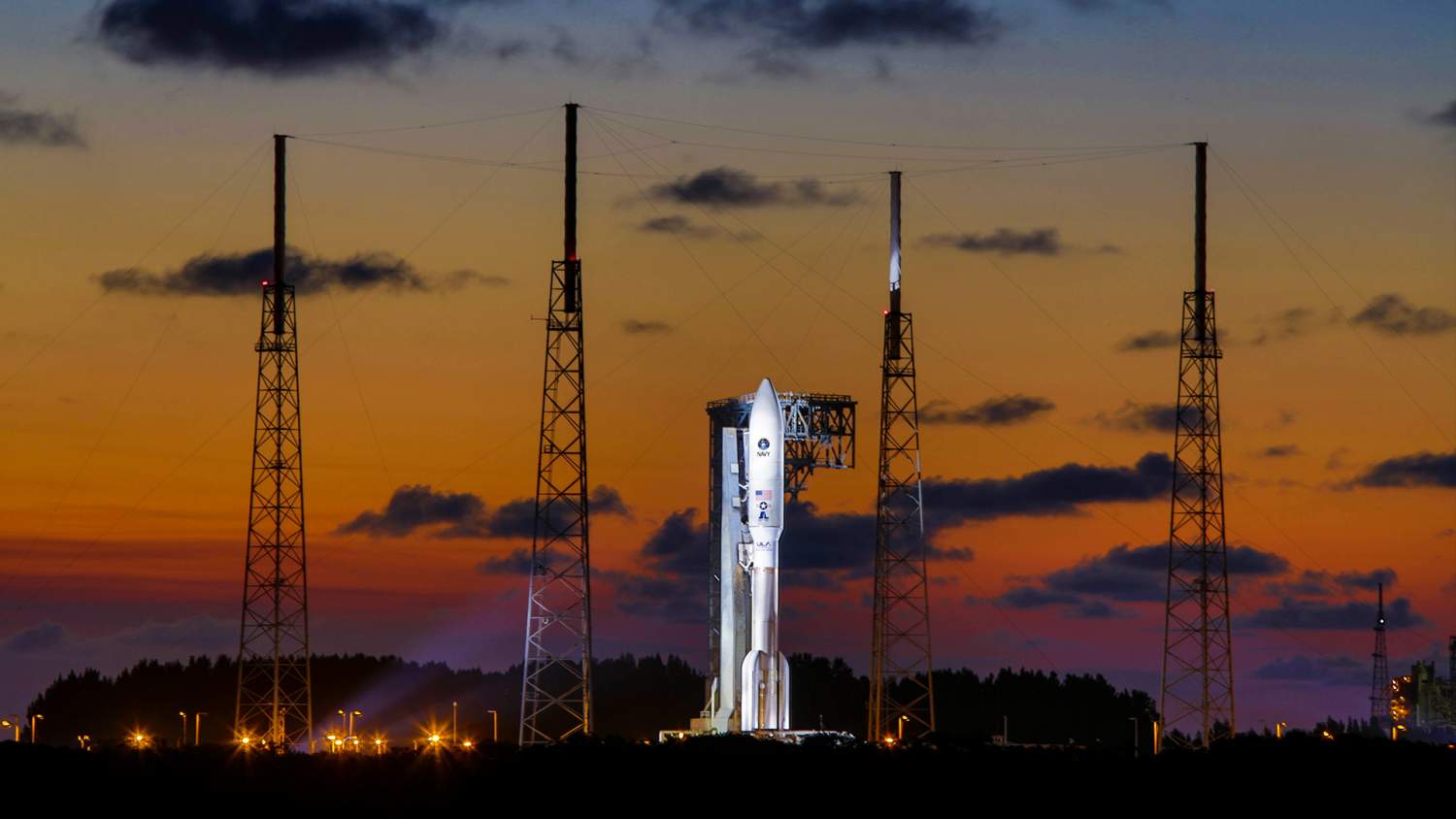 Atlas V is no stranger to space, of course, having been well used both in this latest iteration and in earlier generations. It’s been called upon by NASA, commercial companies, and more, and was involved in both the Curiosity and Perseverance rover launches to Mars, for example. For Amazon’s launches, the missions will blast off from Space Launch Complex 41 at Cape Canaveral Space Force Station in Florida.

Project Kuiper was given FCC approval to launch its constellation back in 2020, with Amazon earmarking more than $10 billion for the program. The retail behemoth envisages offering satellite internet service both in the US and abroad, particularly in locations currently underserved by existing providers. It’ll tap new research into ka-band antennas. 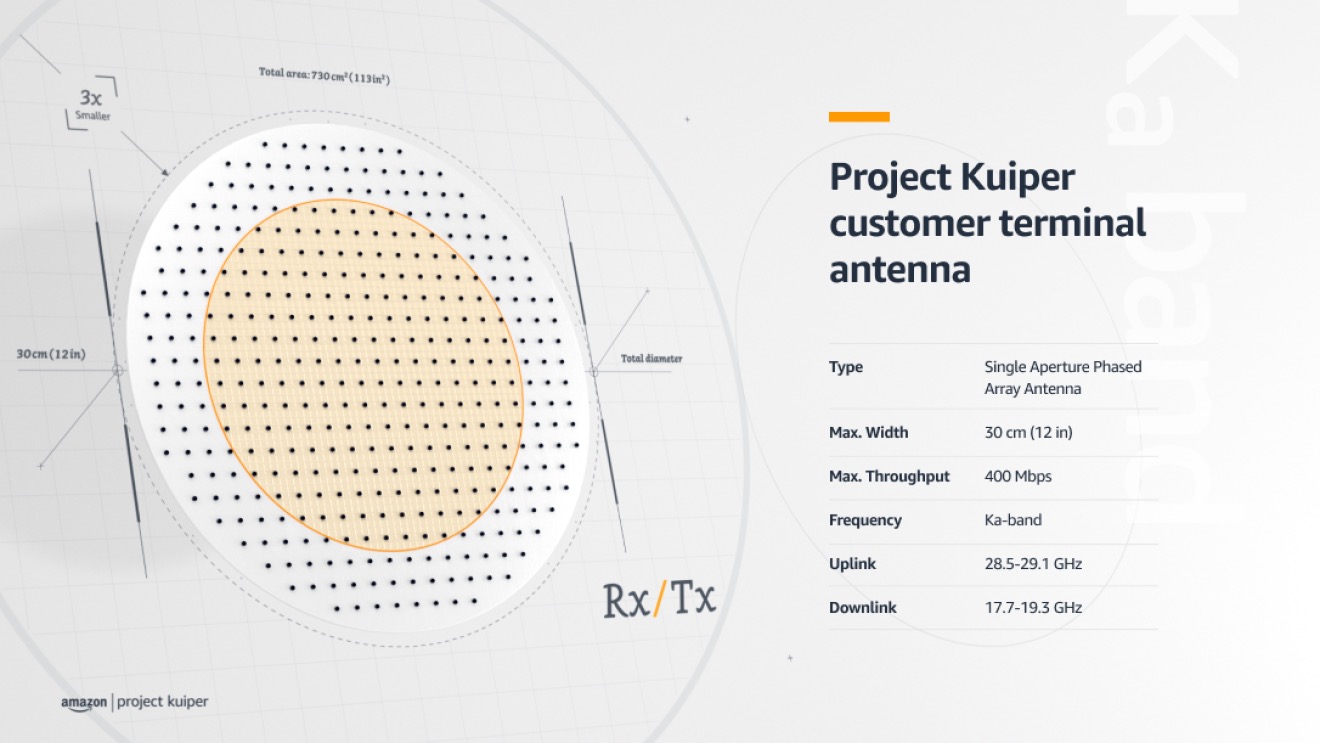 These antenna designs will be smaller, less complex, and more frugal in their power demands than existing versions. That’s essential when you’re talking about deploying thousands of satellites, each of which will need to be self-sufficient for power. Back in December 2020, Amazon said that its prototypes were delivering up to 400 Mbps speeds, but that it envisaged faster rates being unlocked later on.

Still, it’ll have some catch-up to do. SpaceX has been offering Starlink service to subscribers for some time now, and is currently taking sign-up reservations for new users as it expands its footprint. Elon Musk said recently that he expects Starlink to offer full mobile service by the end of the year, as the constellation continues to fill out. There, of course, SpaceX has an advantage, given it builds its own rockets.