Amazon Sumerian wants to be the cross-platform VR/AR builder

Amazon might not be a name you’d immediately associate with creating interactive content, much less games, but that is exactly what the retail giant has been up to lately. Following the Lumberyard game engine it spun off from Crytek’s dying CryENGINE, Amazon is introducing Sumerian, its own VR and AV creation platform for generating interactive scenes and content that can run on any VR or AR hardware in the market. Of course, it’s stored in and runs on Amazon’s cloud.

Like with any new technology or hype, companies that jump on the bandwagon often try to make and bring their own wheel. This leads to a fragmentation that sometimes takes years to solve, if at all. You have Google Cardboard now Daydream, Google Tango now ARCore, Apple ARKit, Windows Mixed Reality, HTC Vive, Oculus Rift, Samsung Gear VR, just to name the most popular ones.

Even with some cross-platform tools like Unity 3D, which is mostly geared towards game development, creating content for VR and AR often involves choosing just one or two platforms and limiting your reach. Amazon Sumerian aims to remove those barriers by leveraging two important technologies, WebGL/WebVR and its own AWS service.

Sumerian provides a web-based tool that would be familiar to those who use 3D creation tools and game development SDK. It lets users drag and drop 3D assets into a scene, assets that come from stock libraries, imported from 3rd-party 3D libraries or even created by the user themselves. The resulting VR or AR scene is then stored on AWS and is served from a publicly accessible end point. This allows any hardware and platform that supports WebGL and WebVR standards, including some web browsers, to display the content. 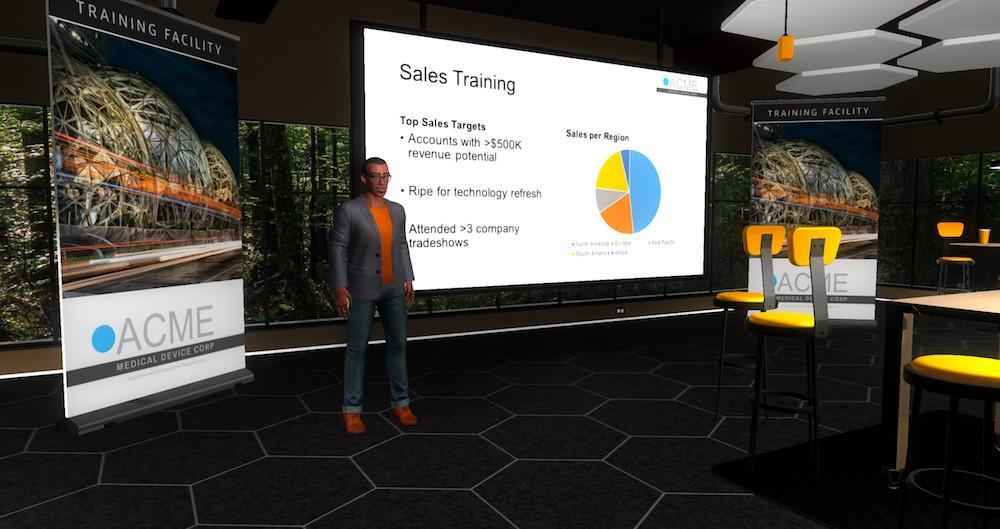 Amazon Sumerian also has a few unique features that go beyond simple drag and drop. It has digital characters it amusingly calls “hosts” that you can place in the scene and automate using scripts and AI. But because Sumerian integrates with Amazon services as well, creators have access to features like Amazon Lex and Amazon Polly for speech recognition, natural language processing, and text-to-speech processing. This makes Sumerian useful for more than just games and entertainment, the staples of VR and AR, but for virtual stores, customer services, and concierge.