Amazon’s attack on the high street continues, and now it’s your medication in Jeff Bezos’ sights with the launch of Amazon Pharmacy. The new service promises to do for your prescriptions what Prime has already done for, well, just about everything else in your home, with deliveries and a new “prescription savings benefit” for those paying for their drugs without insurance.

Amazon Pharmacy joins, rather than replaces, PillPack, which is sticking around as a separate service to package up multiple daily medications into a pre-sorted dose packet. Prime members will get two day free shipping on Amazon Pharmacy orders, just as they do elsewhere.

As you’d hope, it’s all built around a secure pharmacy profile. There, users will be able to load their current prescriptions and save their insurance information. They’ll also be able to research different medications, including seeing branded drugs and generics, and different forms and dosages. 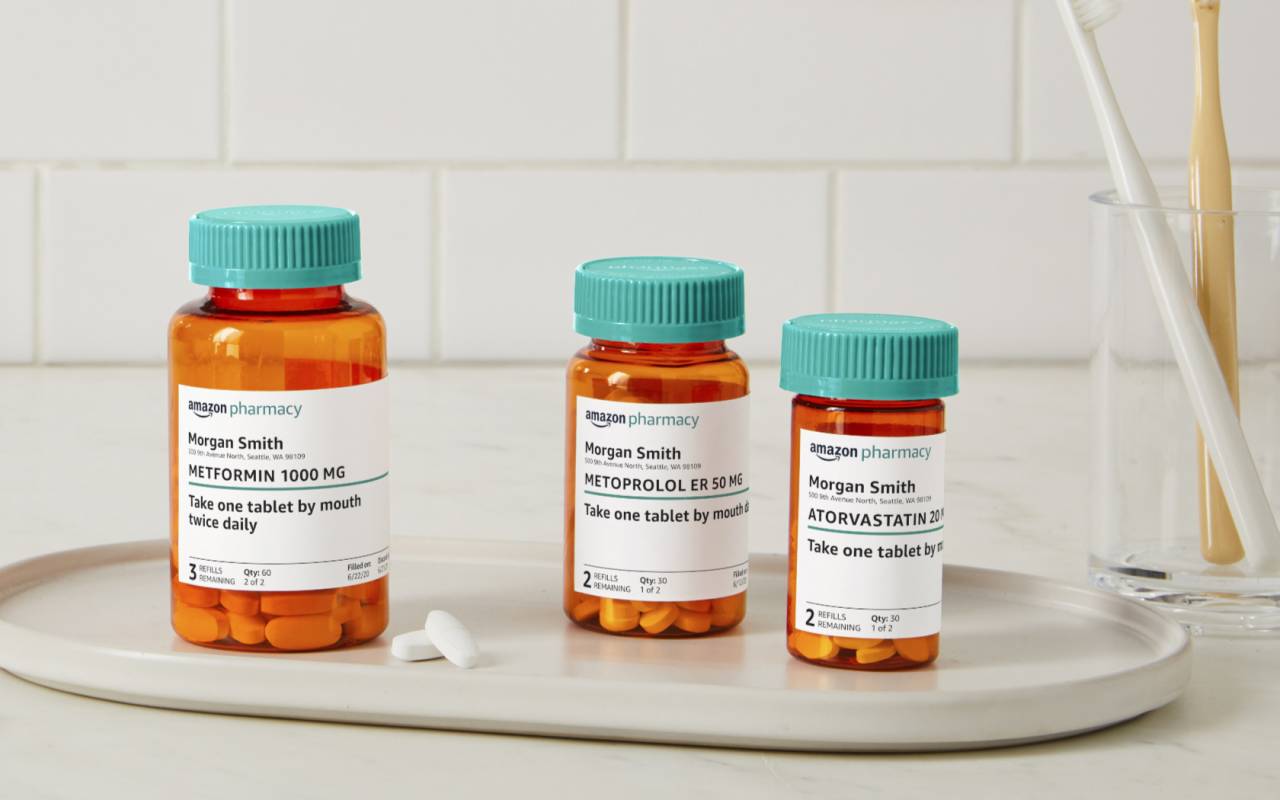 Trained pharmacists will be available 24/7, Amazon says, to answer medication questions. The profiles will all be HIPAA-compliant – the US regulations for data privacy around healthcare – and Amazon says it won’t be sharing any Protected Health Information outside of the pharmacy, whether for advertising or marketing, without getting user permission first.

Perhaps most appealing is the pricing, or more accurately the transparency Amazon is attempting to bring. Drug prices are a complex matter, particularly in the US, where combinations of insurance, co-pays, discounts, and other factors can make significant differences in how much you end up paying for medication. 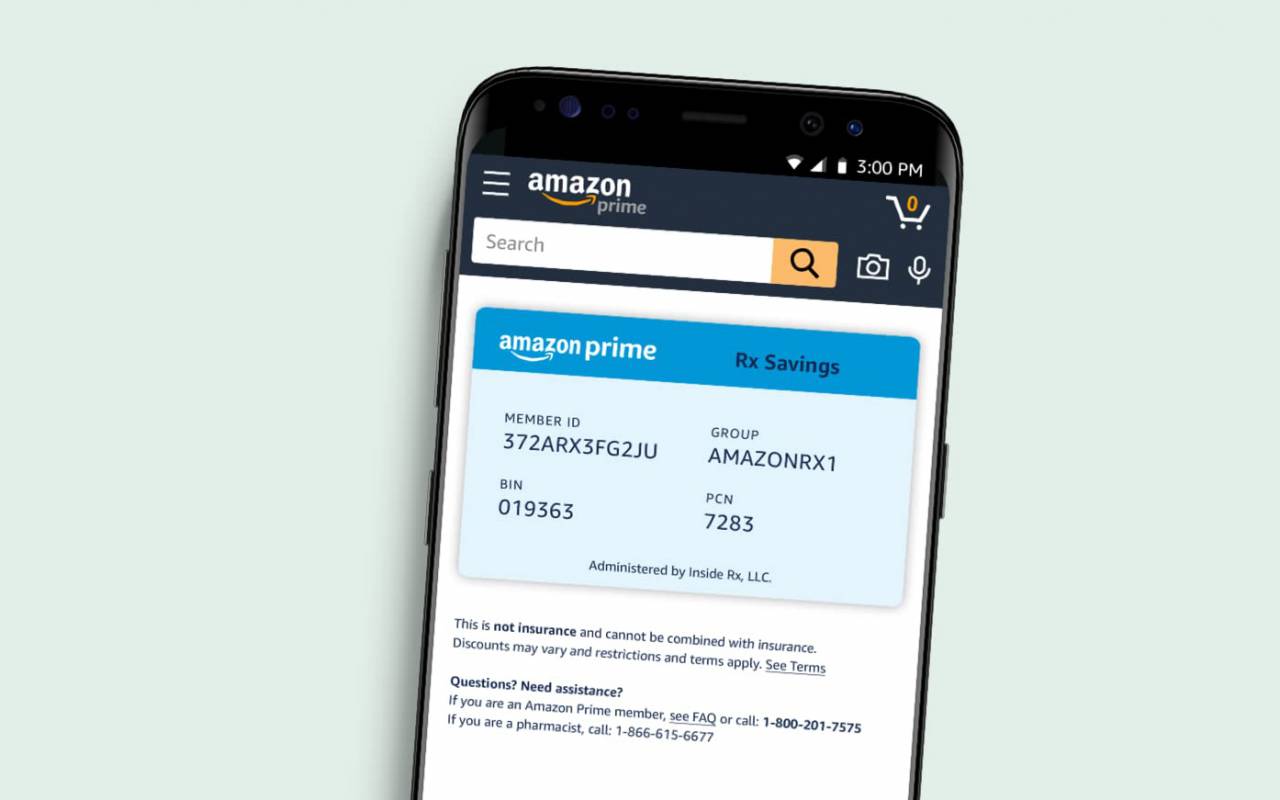 Amazon says that Amazon Pharmacy will show as many of those prices as possible, to make comparisons easier. You’ll be able to see the insurance co-pay, the price without insurance, and a price with Prime prescription savings benefits if available. The latter gives a discount for Prime subscribers – up to 80-percent off generics and 40-percent off brand name medications, Amazon suggests – not only through Amazon Pharmacy but other pharmacies in the US.

There’ll be some limits to Amazon’s new service. It won’t be delivering Schedule II controlled medications, for example, which means you won’t be able to get most opioids through Amazon Pharmacy. While most US states can get deliveries, Hawaii, Illinois, Kentucky, Louisiana, and Minnesota are out of luck. There’s also the possibility that Amazon Pharmacy might not accept your specific insurance, though if you live in a serviced area you’ll still be able to see the price without that.