Amazon has officially announced a new lineup of Fire TV products, including new Fire TV Stick models, new smart TVs running the company’s software, an updated Fire TV Cube, and more. This was the company’s biggest Fire TV announcement ever, covering more than 20 new products destined for the markets in Europe and North America. The company has teamed with TCL, JVC, Anker, and others for its latest product lineup.

Amazon announced its new products just ahead of IFA 2019 and only hours after a leak suggested that multiple Fire TV models would be unveiled soon. First among the new products comes an updated Fire TV Cube, a new version of the company’s cube-shaped streaming device with Alexa built-in.

The next-gen Fire TV Cube features a hexa-core processor alongside far-field microphones, support for 4K HDR content at 60fps, and Dolby Vision, as well as a new Local Voice Control feature for controlling content playback without using the remote control. According to Amazon, this new model is officially the fastest and most powerful Fire TV device to date. The model is available to preorder in the US, UK, Canada, Japan, and Germany for $119.99 USD. 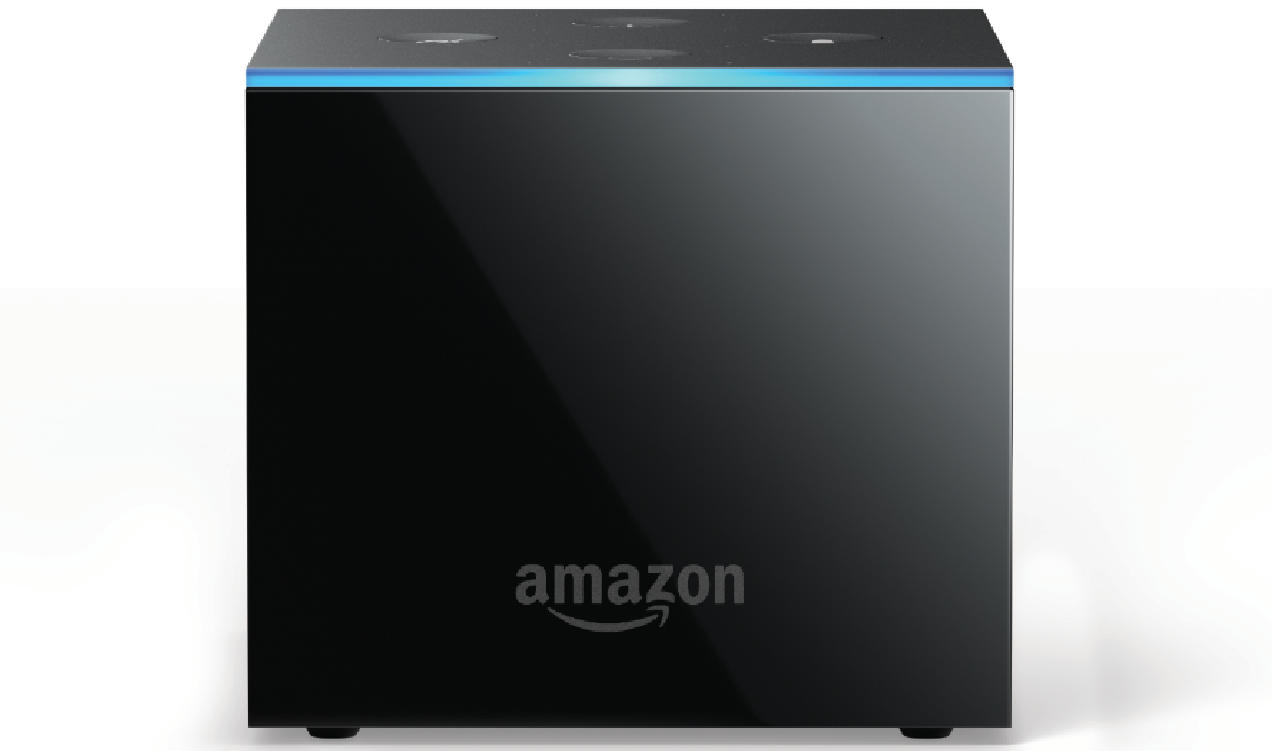 For Amazon customers who already own an Alexa smart speaker but who want Fire TV for their home entertainment setup, Amazon has also a Fire TV Stick 4K with support for HDR, HDR10+, and Dolby Vision, as well as an updated Alexa Voice Remote for using Alexa. There’s also a non-4K Fire TV Stick with support for Dolby Audio and videos up to Full HD 1080p. 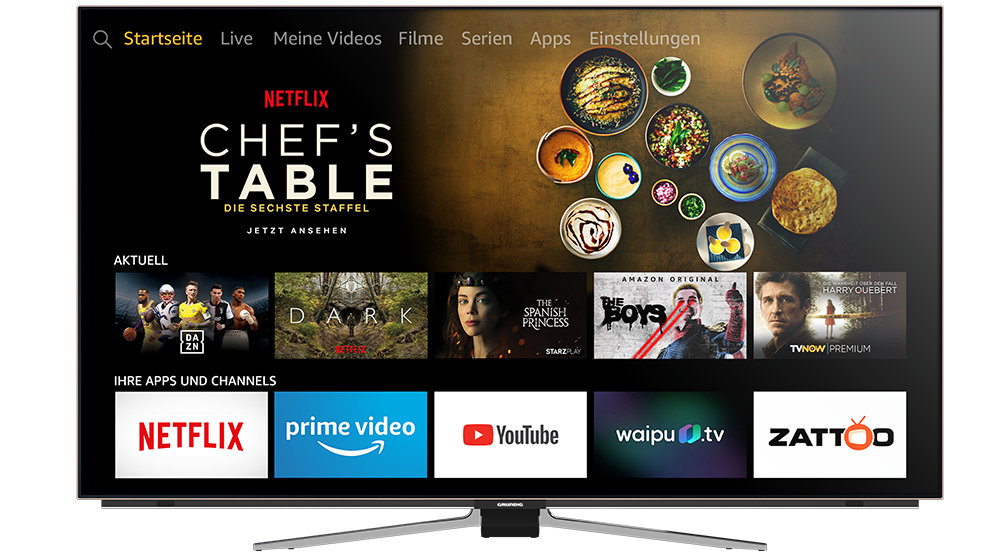 Smart TV prices and availability will vary based on the market, including a 65-inch model from Toshiba in the US for $599 USD, models in the UK starting at 349 GBP, and models elsewhere in Europe starting at 349 EUR. The new Nebula Soundbar for Fire TV Edition, meanwhile, has launched for preorder in the US at $229.99 USD.