Amazon has always made versions of its Android-powered Fire tablets that are designed for younger users that came with a service that gave parents some control over those devices. Amazon’s branding, which revolved around the name “FreeTime”, hasn’t always been on point and could easily be mistaken for some other feature. Starting today, Amazon FreeTime is being called Amazon Kids and it is getting a few more features to make that rebranding worthwhile.

Amazon Kids, formerly Amazon FreeTime, is a two-pronged feature that gave parents control over their kids’ Amazon Fire tablet while also giving young users an easy-to-use interface and easy access to age-appropriate content. Now renamed to make it clear who it’s for, Amazon Kids also adds some features that give kids a little bit more freedom as they grow older.

A new home screen experience that will be rolling out in the coming weeks will, for example, make them feel all grown up. Instead of a simplistic home screen, this new experience designed for kids eight and up more closely mimics the look and feel of a regular tablet for adults. Of course, it’s still restricted in the same way in regards to access and content, so it’s mostly just a visual change. 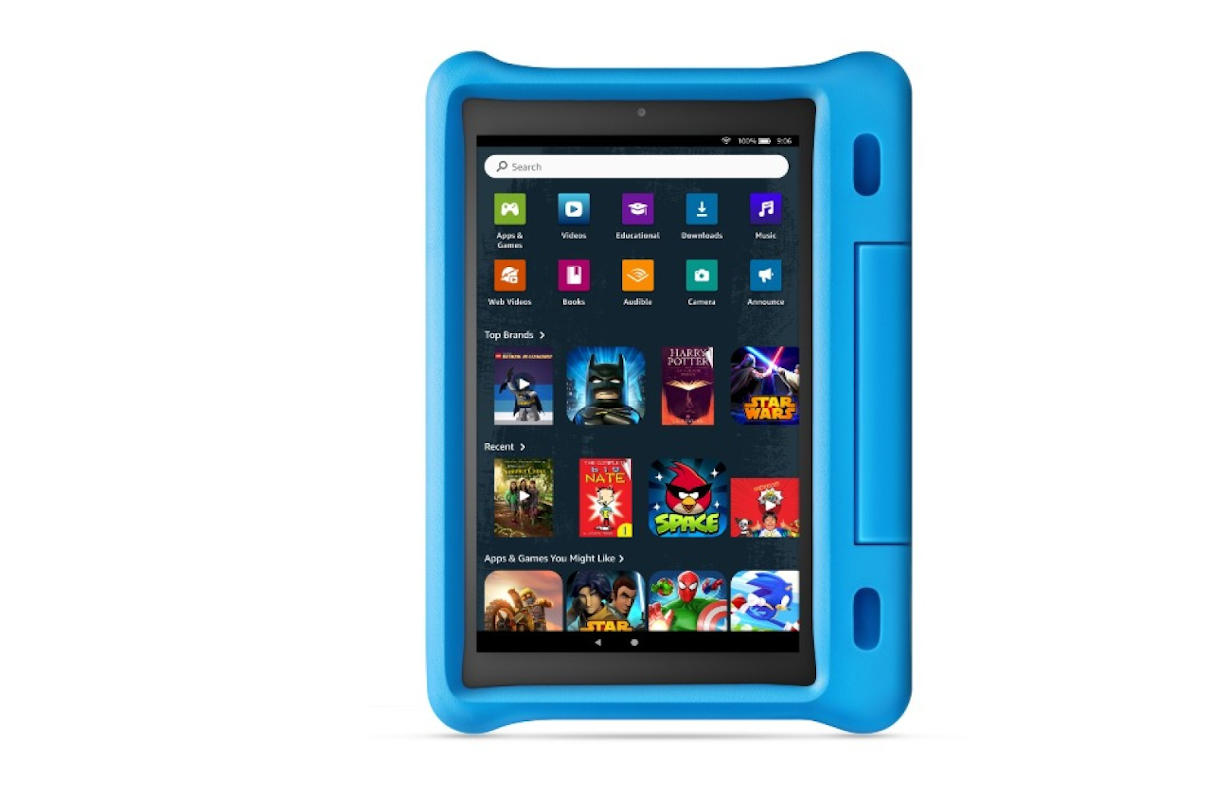 Kids will also soon have the ability to make announcements via their Fire tablets if the family has one or more Alexa devices in the house. The feature will be coming in the next few weeks as well and will hopefully not be a cause of annoyance for other members of the family.

Despite the name change, Amazon Kids remains free for parents. Those who want to have access to more content, however, will have to subscribe to Amazon Kids+, formerly FreeTime Unlimited, which still costs $5 a month or $3 only for Amazon Prime members.