Amazon, Hachette, collateral damage, and you

A group of authors published open letter , wherein they detail their objections to the protracted assault Amazon has levied against Hachette. In response, Amazon published their own line of reasoning for the eBook cold war today, suggesting the shop-from-home giant is simply looking out for our best interest as consumers. What neither have done is fully appreciate the author or reader.

Amazon’s letter reads like an open-palmed plea to an enemy, one where you have that sneaky suspicion they’ve got a dagger tucked away for quick access, ready to strike when you agree to peace. The crux of their argument is that low-cost eBooks will sell better — a matter of sales scaling to meet author demand for income. 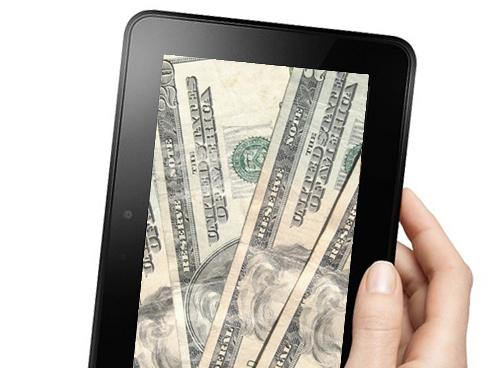 If you believe Amazon, a war-era breakthrough in printing is akin to a company resisting what they feel are unfair terms. Keep these frames of reference in mind next time you go to buy a car. Amazon is basically saying that a new industrial evolution is at stake should Hachette not agree to terms Amazon is putting forth.

Let’s also remember that Amazon is unflappable in their own resolve. They want eBooks at $10 or lower. Period. It’s okay, though, because they have we the consumer in mind. There is no nefarious scheme to set a precedent for eBook pricing and keep publishers and authors at their mercy.

Amazon also takes a 30% cut of each eBook sale. These eBooks, which by Amazon’s own admission have no physical presence — and thus no need for stocking or shipping — still provide a 30% cut to Amazon. That’s standard practice for digital content like apps. The difference is, Apple and Google don’t tell Developers what to charge for apps… we as consumers do by purchasing (or not purchasing) them. 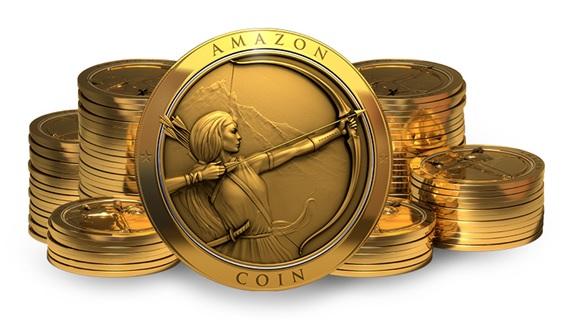 In their defense, Amazon has some good points. They argue that eBooks can be less expensive, and should. They say books “compete against mobile games, television, movies, Facebook, blogs, free news sites and more”. They’re right.

So here’s the problem.

In this war of eBook powers, the argument has shifted from two companies with differing views on pricing to two why they’re doing it. Amazon is doing it for us. Hachette is “protecting the author”. Neither is saying they’re letting their own terms dictate this standoff, and not giving either reader or author freedom of choice.

I’ll take a moment to say this: I don’t like “books”. Sorry, but physical books lost me a long time ago. I read eBooks exclusively, but that’s not some sort of “blogger blindly loves all tech” thing. I like the convenience, portability, and features of eBooks. From that standpoint, everything Amazon is saying should ring true with me.

Except that it doesn’t.

I love a deal, and pricing does guide my purchase — but it’s not the only factor I take into account. I like getting previews of the book to see if I like the layout, and reading reviews to find if someone of a similar mind enjoyed the book. Basically, I like knowing the author did a good job for what I want.

That’s really the point, isn’t it? Some author that can grab my attention, and writes in a style I enjoy. It’s really about reader and author, interacting via words. It’s about our enjoyment of their work, and whether or not we would pay money for their effort. 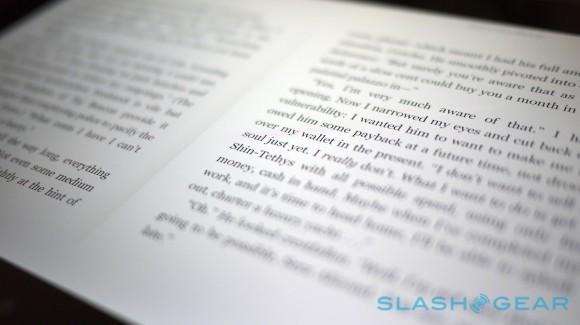 Amazon and Hachette have made it about readers and authors, which is fine — except neither of us really has a voice in this one. Sure, there are some authors who have contributed to or endorsed the open letter, and Amazon will cite sales figures as our consumer voice screaming that we want lower prices.

That value can undermine quality, though. An author, like any other creative soul, has a sense of what their work is worth. If you offer them less, they may just scale things in their own way. If you want a ten-dollar book, they’ll give you a ten-dollar book. It may not be as good as the $20 one you won’t buy (according to Amazon), but it will be… a book.

This eBook price threshold of ten dollars — which Amazon seems to have randomly invented, mind you — does nothing for those who are supposed to be at the heart of the matter: you and the author. This ongoing war of attrition only serves to cheapen the experience, not the books. Hey, the Dollar Store is amazing, but you don’t buy everything there.

If I want quality, I’ll pay for it. Maybe Amazon and Hachette should let authors dictate what their work is worth, and let the consumer speak with their spending voice — just like we do with apps, and our interaction with Developers. Rather than tell the reader and author what’s best for us, perhaps it’s best to let us decide on our own.