Amazon announces the Echo Wall Clock because honestly why not

Apparently Amazon wasn’t kidding when it said it had a lot of new products to show off today. Unquestionably one of the quirkiest reveals of the day is the Echo Wall Clock. While it may not function as a standalone Echo speaker, it’ll interact with your IoT setup in ways that no traditional wall clock can, that’s for sure.

Given the speed at which Amazon has been introducing new devices today, it didn’t spend very long describing the Echo Wall Clock. Here’s what we know: on the surface, it’s a relatively basic wall clock that doesn’t function like a traditional Echo speaker. Instead, it’ll pair with your Echo to keep accurate time and display the timers you currently have active. 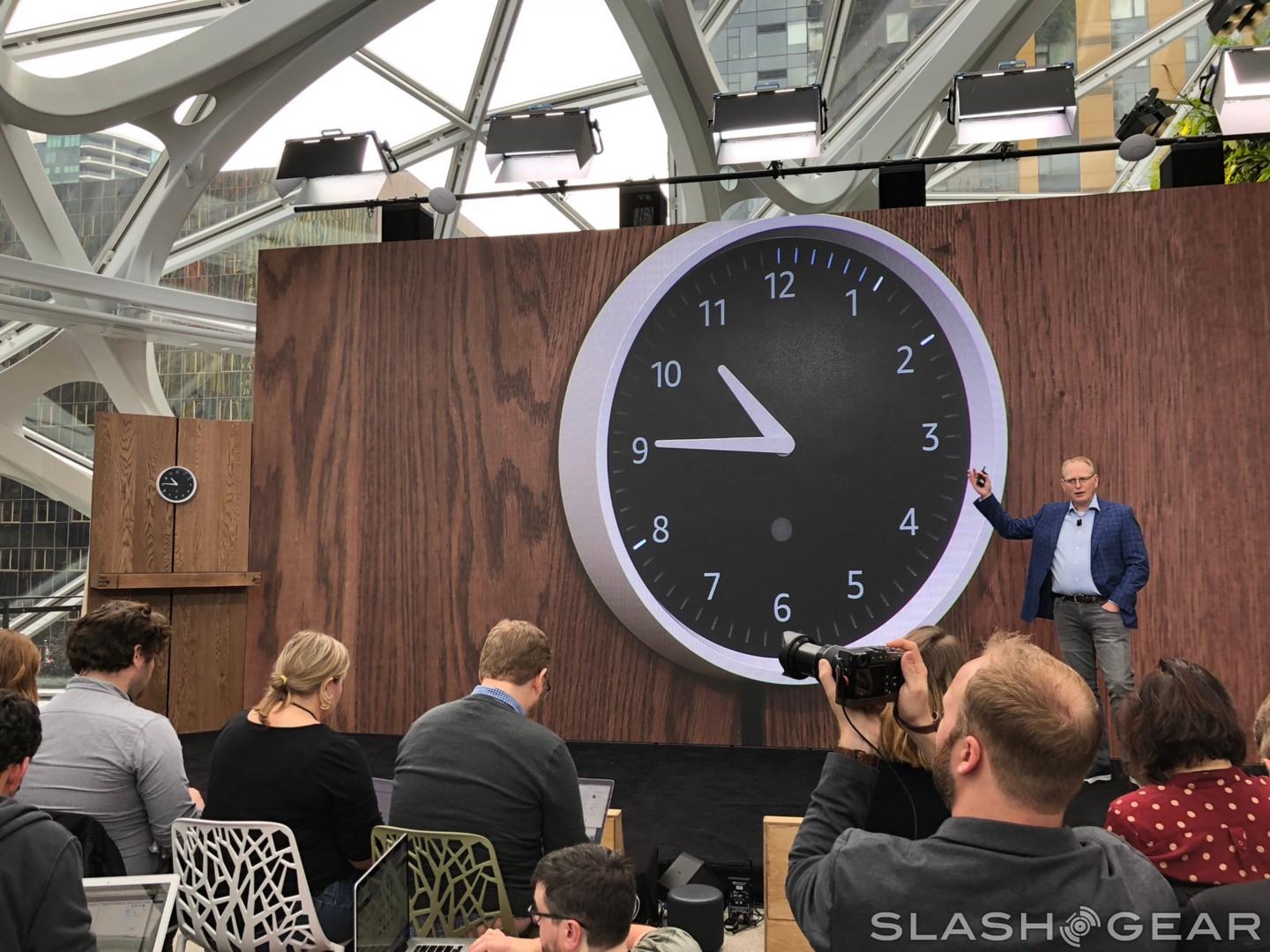 How does it display timers? With a set of LED lights in the frame of the clock, which is actually a pretty clever move on Amazon’s part. That part about keeping accurate time means that it’ll automatically change to reflect daylight saving time, so it definitely has the traditional wall clock beat in that regard. 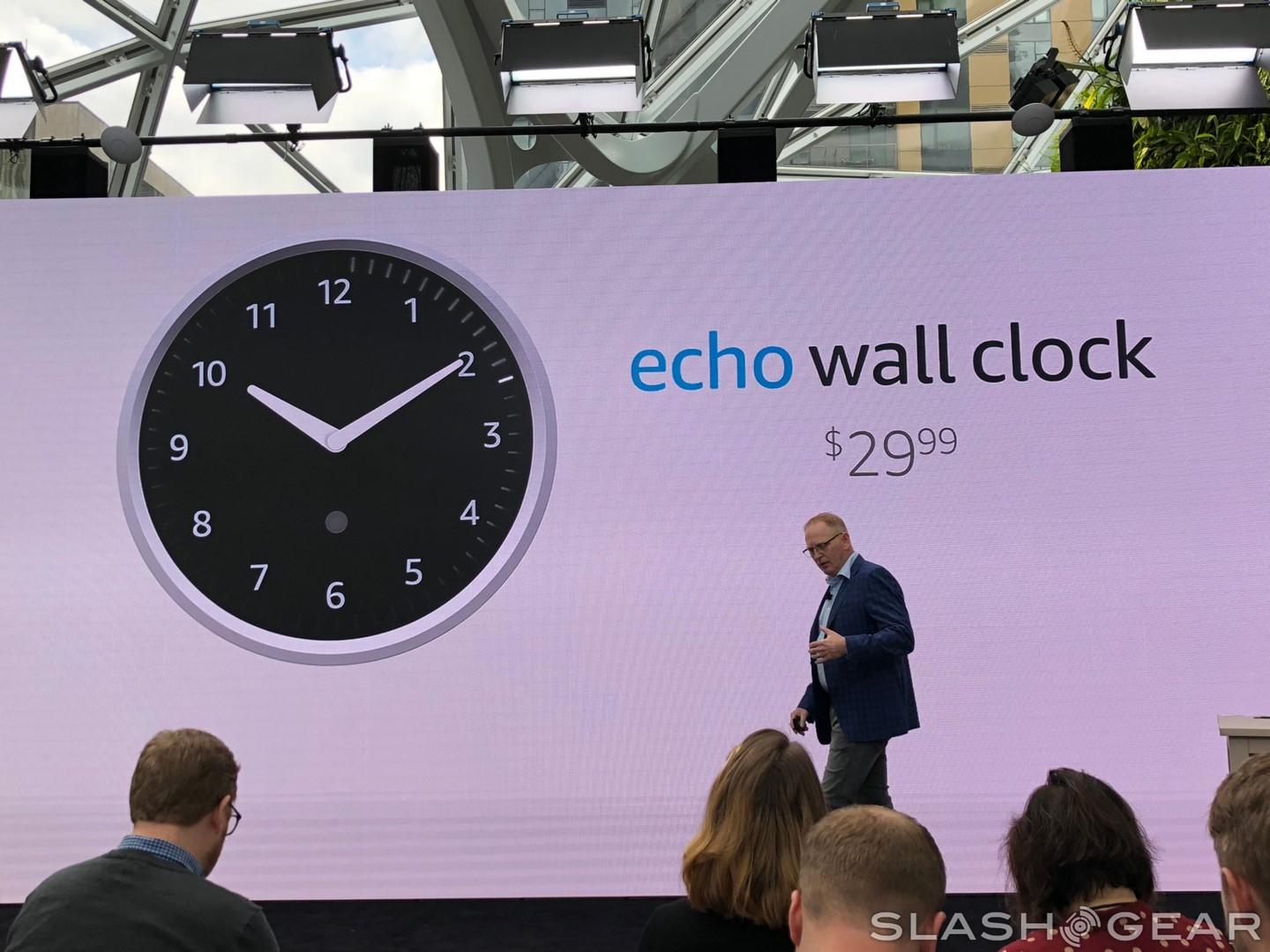 While we can’t imagine regular consumers going too crazy for the Echo Wall Clock, it could be a hit in offices and schools. If there’s anything that will get it into homes, it’ll likely be its price, which comes in at a relatively inexpensive $29.99. That might turn it into an impulse buy for people who are looking for a wall clock anyway, or those who really want to go all-in with the whole “smart house” concept.

There’s no release date for the Echo Wall Clock just yet, but we’ll keep an ear to the ground for more. Be sure to stick with us here at SlashGear as we’ve got more coverage from Amazon’s reveal event coming up.