Amazon’s Dash line of products started out as single-purpose buttons you could press to order a single product. It has since replaced that with virtual web buttons or functionality built into some appliances but those still required people to actually keep track of how much supplies they have left. That’s still too much work, especially in an age of automation and AI. That’s why Amazon created its Dash Smart Shelf last year and it is rolling it out to business customers and consumers so they won’t have to manually keep an eye on the toilet paper before panicking to buy more.

Amazon isn’t selling literal shelves, thankfully. Despite the name, Dash Smart Shelves look more like black weighing scales and, to some extent, they really are. These are pretty much smart scales that you put on shelves and weight not people but supplies and stocks instead.

The idea behind the Amazon Dash Smart Shelf was originally to help free businesses from the drudgery of keeping tabs on office supplies and then frantically running to stores to buy more. This can be a huge waste of time for SMBs who would probably be more interested in handling customers and money-making activities rather than dealing with chores.

Businesses, however, aren’t the only ones who can benefit from such a convenience. Households could also use some peace of mind by not having to worry about running out of supplies at the last minute. They can set the Amazon Shopping app to either order automatically when the Dash Smart Shelf detects you’re running low or, for those who want more control, just notify you and let you order the quantity you want. 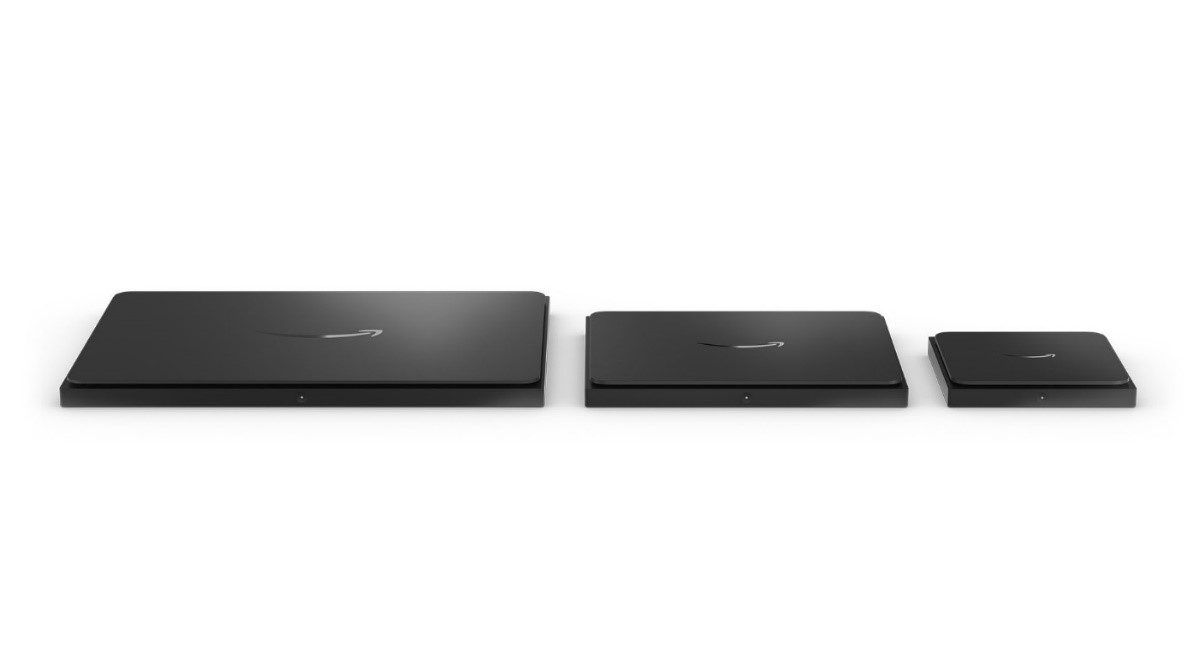 Previously available only to select SMBs, the Amazon Dash Smart Shelf is being made available to all Amazon Business customers and consumers. The shelves come in three sizes but all cost the same $19.99 regardless. These run on four AAA batteries, promised to last at least two years, but can also be plugged in if you want.