Once the almost literal face of Microsoft’s AI endeavors, Cortana has slowly faded into the background. It’s still around, in one form or another, but even Microsoft has started to use its name less often. After a brief stint lasting almost three years, Microsoft removed Cortana from its Xbox consoles, and now, as if to add insult to injury, it is allowing Amazon Alexa to share its place as a virtual assistant you can use on the Xbox One and Xbox Series X|S.

Cortana wasn’t fully banished from the Xbox, of course. Microsoft simply made it less available directly, removing the ability to speak to the AI assistant via a connected headset. Instead, you’d have to go through the Xbox Skill for Cortana on other devices, something that Amazon Alexa can now do on equal footing as well.

It has been possible to control your Xbox console via Alexa for a few years now, but that went only one way. You couldn’t, for example, use your Xbox to access Alexa’s features, at least to some extent. The new Alexa Xbox app doesn’t turn your console into an Amazon Echo replacement, though, and, in fact, requires an Echo or compatible Alexa device to even work.

You might be wondering why bother using the app if you already own an Alexa-powered speaker anyway. For one, you could use Alexa to launch your game or even play a song but the more important feature is that you will be able to see your smart home cameras or even your shopping list right on your big screen. That could be handy for checking who’s at the door without having to get up first. 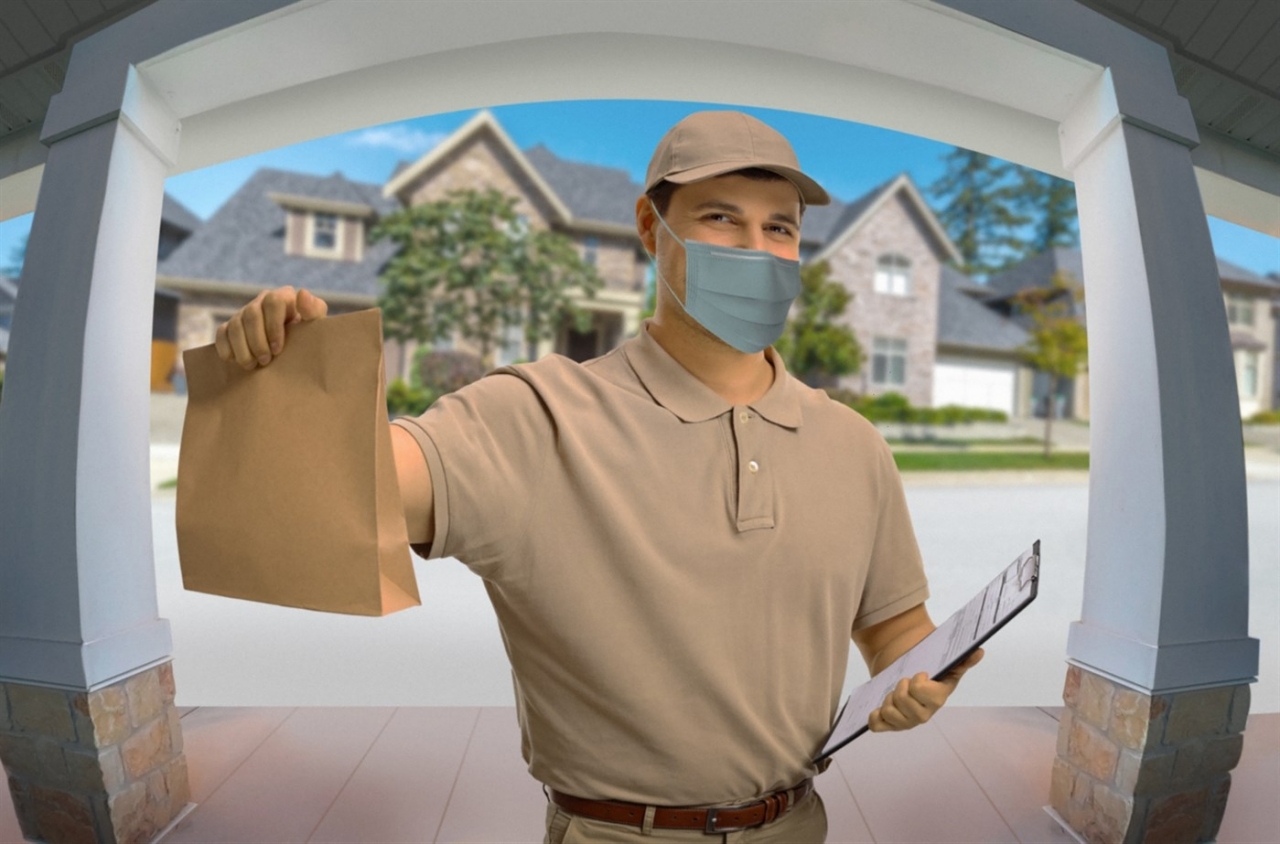 The Xbox does have support for other virtual assistants, including Google’s, but this new app almost gives Amazon an advantage. It does require a compatible Alexa device, much like Cortana or Google Assistant, but it also potentially makes it easier to install and use Alexa by having a dedicated Xbox app for it.