Reports of the death of Google’s self-driving ambitions are quite exaggerated. Well, technically speaking, there is no more Google self-driving car project. Instead, there is Waymo and it’s now a company of its own under Alphabet’s umbrella brand. And as if to prove that this “separate from Google” company means business, partner Fiat Chrysler has revealed the formation of a 100-strong fleet of Chrysler Pacifica Hybrid minivans that have been modified for testing on proving grounds in Michigan, Arizona, and California.

By spinning out its self-driving project into a company of its own, Alphabet is hoping to demonstrate that it is serious in making such a kind of hi-tech vehicle available to consumers in the near future. I might not be the completely driverless vision that Google once had, but it has a higher chance of getting into cars sooner rather than later this way. And just as Google and Fiat Chrysler have been working together on that same front, Fiat is now also working with Waymo with the same end in mind.

It isn’t simply a case of slapping self-driving software and sensors on the 2017 Chrysler Pacifica Hybrid. Sure, the minivans are indeed outfitted with sensors, telematics, computers, and what have you. On Fiat’s side, the minivan also underwent some modifications in its powertrain, structure, and even chassis to accommodate its new purpose in life. 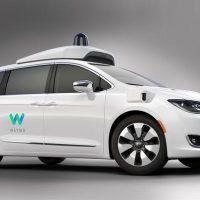 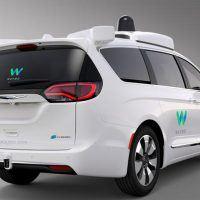 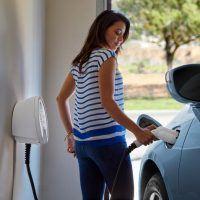 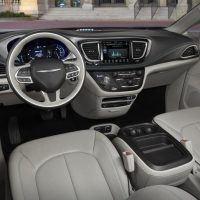 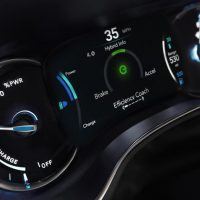 Shifting gears to Waymo, it will almost be a fresh start for Google’s Alphabet’s self-driving car project. Though not exactly starting from scratch, Waymo and Fiat will be taking a less experimental, and hopefully less controversial, spin on the autonomous car idea. They will, however, need to test the new combination anew, which happened on Fiat’s Chelsea and Yucca Proving Grounds as well as Waymo’s California test tracks. The Waymo-Fiat Chrysler Pacifica Hybrid minivans will be joining the test fleet early 2017.