Black is the new black again, somewhat. While new colors come and go, the classic look of black never goes out of fashion. Especially when it’s very shiny black. When the BlackBerry KEYone came out, some fans were disappointed because black wasn’t put on the table. No, black with silver accents doesn’t count. There might be still some hope, though, if this bit coming out of China will be true for the rest of the world as well.

Color is a very personal preference and it is logistically impossible for smartphone makers to cater to all tastes. Some do try to provide the most basic colors, including black, but lately many have diverged into other shades of silver or gray of mixed black with other colors. No pure black for the BlackBerry KEYone, for example.

China, however, might actually get an all-black KEYone. No silver, no accents. Just black. At least that’s the idea being thrown around based on someone selling a KEYone with that exact color. Considering the KEYone hasn’t even launched yet in China, there’s no reason to put absolute hope on this sighting just yet. 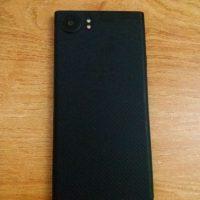 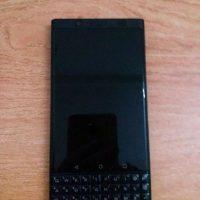 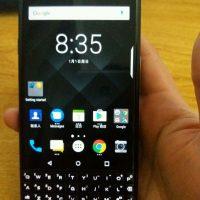 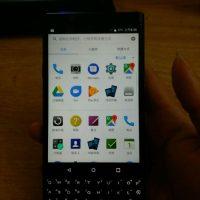 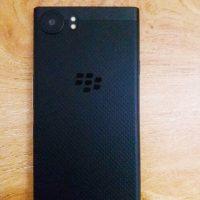 But will a Black BlackBerry KEYone be enough to make people buy it? Crackberry says that there is a whole tread dedicated to those who hate silver accents and will buy it in a heartbeat. It probably won’t be enough to convince nonbelievers, not matter the color.

The BlackBerry KEYone has received mixed reviews, earning particular praise from those who have subscribed to the church of QWERTY anyway. It’s mix of mid-range specs, high price, and inconsistent gluing it has earned it its fair share of criticism as well.