Alienware is a brand of laptop and desktop computers that have been around for many years. Originally, the brand was known for building high-end gaming PCs and, in recent years, has branched out to offer high-performance machines for both gaming and content creation as well as premium portable notebooks. Alienware has announced a new series of laptop computers called the X-Series that includes the Alienware x15 and x17.

The machines are the thinnest 15 and 17-inch gaming laptops Alienware offers. The company says both models have breakthrough system-level engineering controls to allow gamers to play the latest and greatest video games with confidence and patent-pending cooling technologies to keep the games performing well for the duration. Alienware equips both machines with what it calls Legend 2.0 design features, and the machines are built in collaboration with Intel to achieve the thin form factors while delivering impressive performance.

Alienware notes that these are only the thinnest gaming laptops it’s offered to date. The x15 is the world’s most powerful sub-16mm 15-inch gaming laptop. To deliver such a thin machine with impressive performance, the brand leverages Cryo-Tech cooling technology that includes Element 31, which is an exclusive thermal interface material made using Encapsulated Gallium-Silicone liquid metal. Alienware says that the X-Series delivers up to a 25 percent improvement in thermal resistance with the new thermal interface material.

The x15 is 15.9 millimeters thick, with the x17 measuring 20.9 millimeters thick. Both machines feature the latest performance technology from Intel, including 11th generation Core H-series mobile processors and Nvidia GeForce RTX 30 series laptop GPU’s with up to the 3080 available. The x17 has an optional CHERRY MX keyboard that uses German stainless-steel mechanical components for a very tactile typing feel. Both machines support DirectX Raytracing technology and have integrated Windows Hello IR cameras. 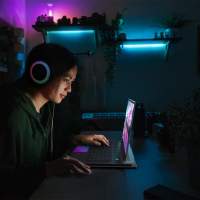 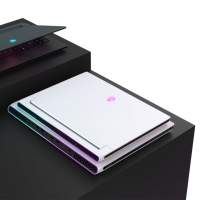 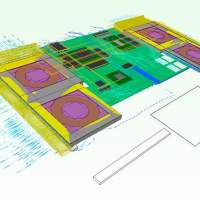 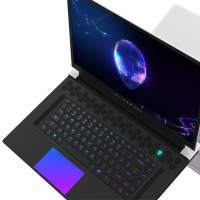 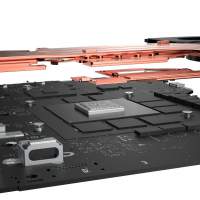