Following some teases it made last month, Alienware is back today with more details about its incoming gaming products. Today, Alienware announced some pretty substantial upgrades for the existing Aurora 11 desktop and the Area-51m gaming laptop. In addition, the company is also launching three new gaming monitors that are top-end both in terms of feature sets and pricing.

Anyone who’s been paying attention to NVIDIA’s recent announcements can probably guess what kind of upgrades the Aurora R11 is getting. Already a gaming desktop with a ton of configuration options, the Aurora R11 is getting a couple more in the form of NVIDIA RTX 30-series cards today. Buyers can opt to add either an RTX 3080 or RTX 3090 to their Aurora machine when they purchase it, though we imagine that the 3090 in particular would make this quite the expensive pre-built. 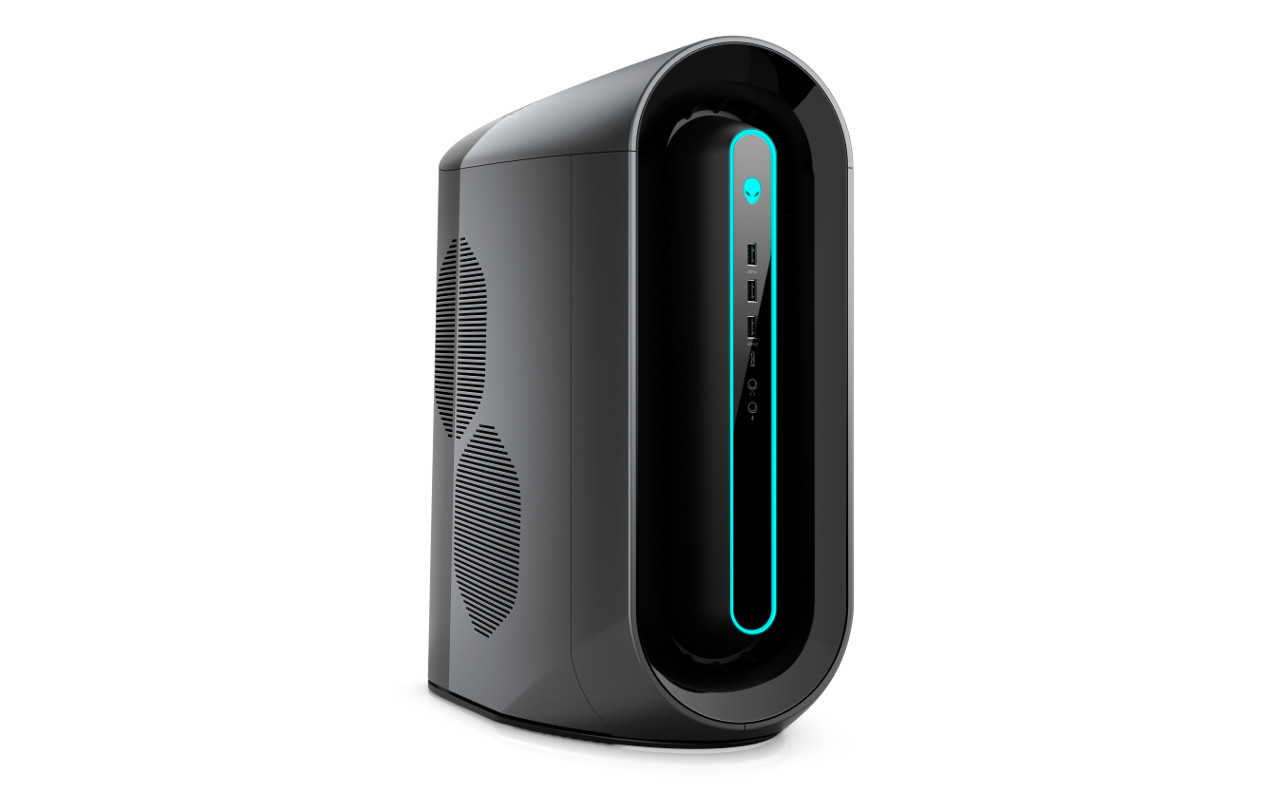 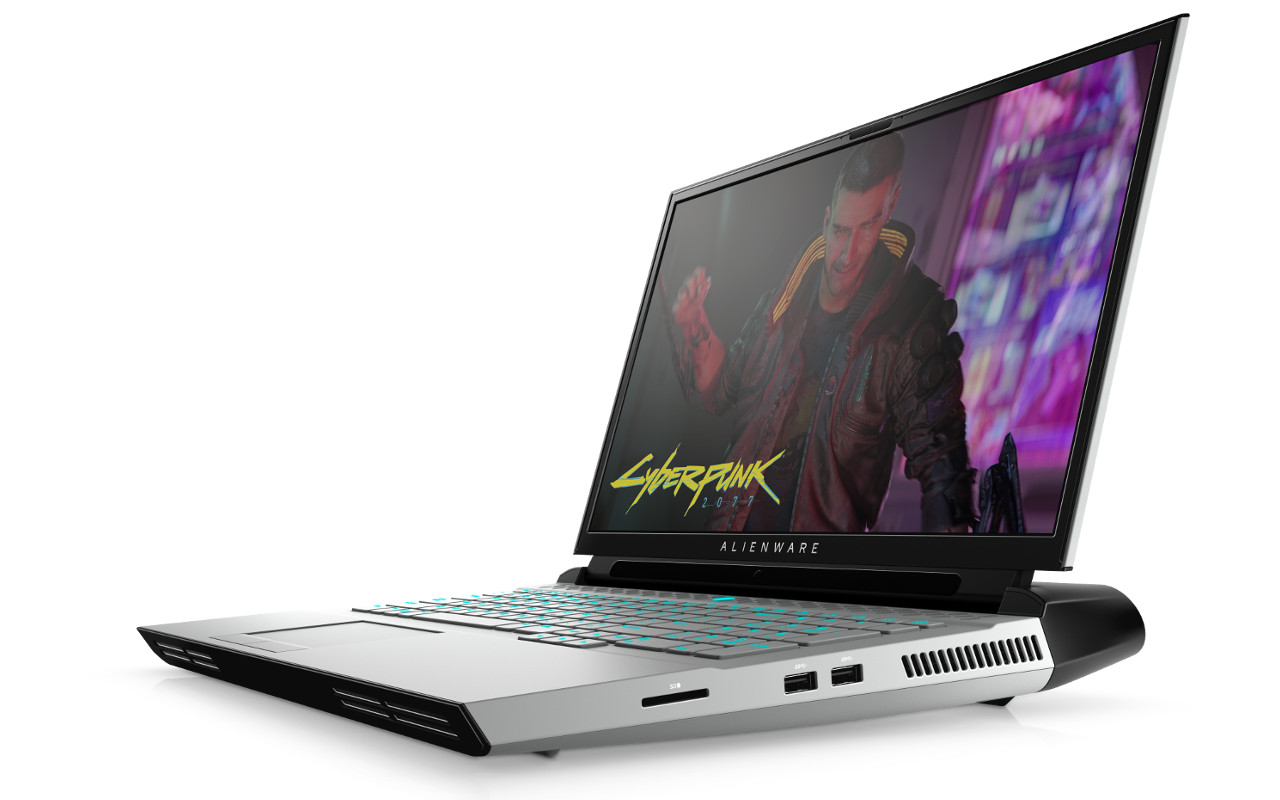 The Area-51m laptop is also getting an upgrade of its own today. The 17-inch beast of a gaming laptop is getting an option for a FHD 360Hz display. High refresh rate displays are, of course, one of the cornerstones of PC gaming, and with an RTX 2080 Super (the only graphics card option for this display configuration), buyers should have no issue getting high frame rates in most of the games they play. Naturally, that’ll cost you, as this configuration starts at $2,719.99.

In addition to the upgrades to existing gaming hardware, Alienware also unleashed three new gaming monitors today. We heard about each of these monitors back at the beginning of September, but today Alienware gave us new details about each one. 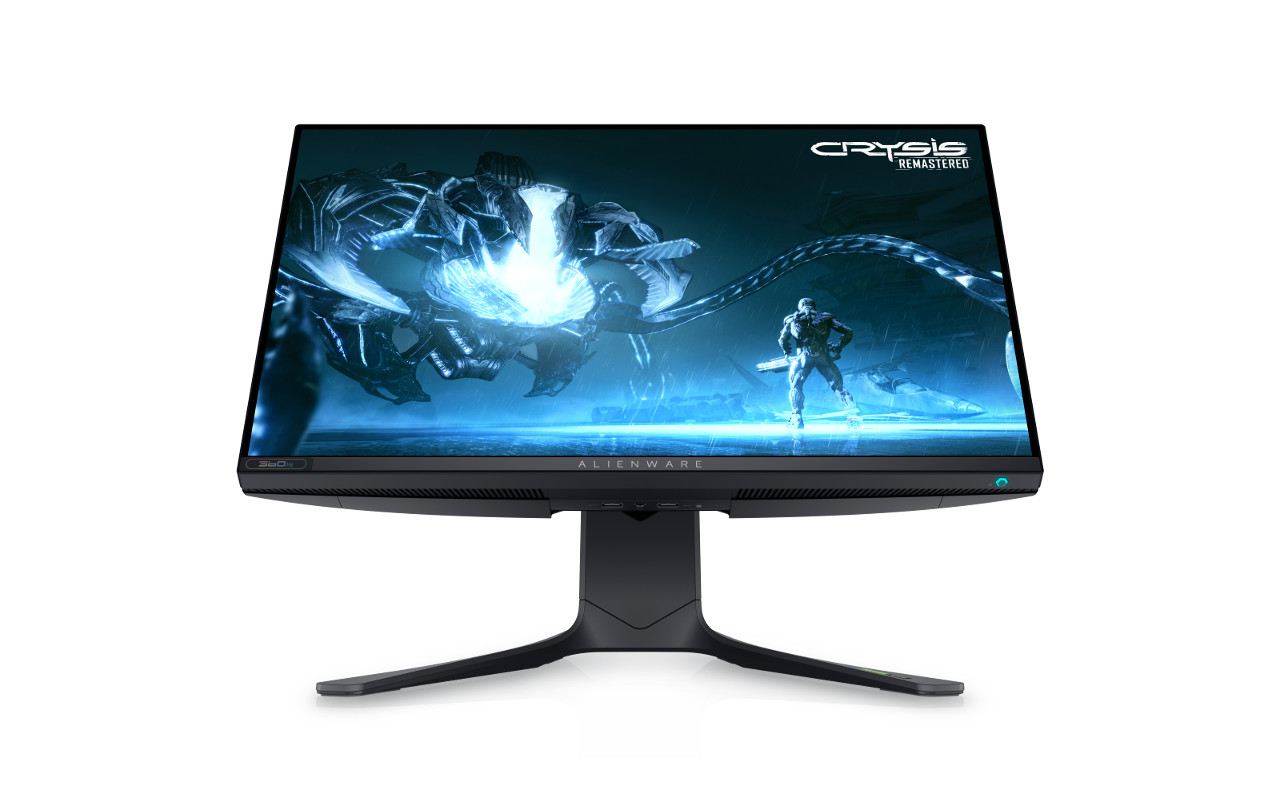 First up is the Alienware 25 Gaming Monitor (AW2521H), which comes with a FHD 24.5-inch Fast IPS display with a 360Hz refresh rate over DisplayPort (over HDMI, the refresh rate is limited to 240Hz). The monitor is NVIDIA G-Sync certified and supports NVIDIA’s Reflex Latency Analyzer, boasts 99% sRGB color, and when popped into Extreme mode, offers 1ms gray to gray response time. This is the least expensive monitor Alienware is introducing today, but as you might have already guessed from that feature set, that doesn’t mean it’s cheap – expect to shell out $899.99 for this one. 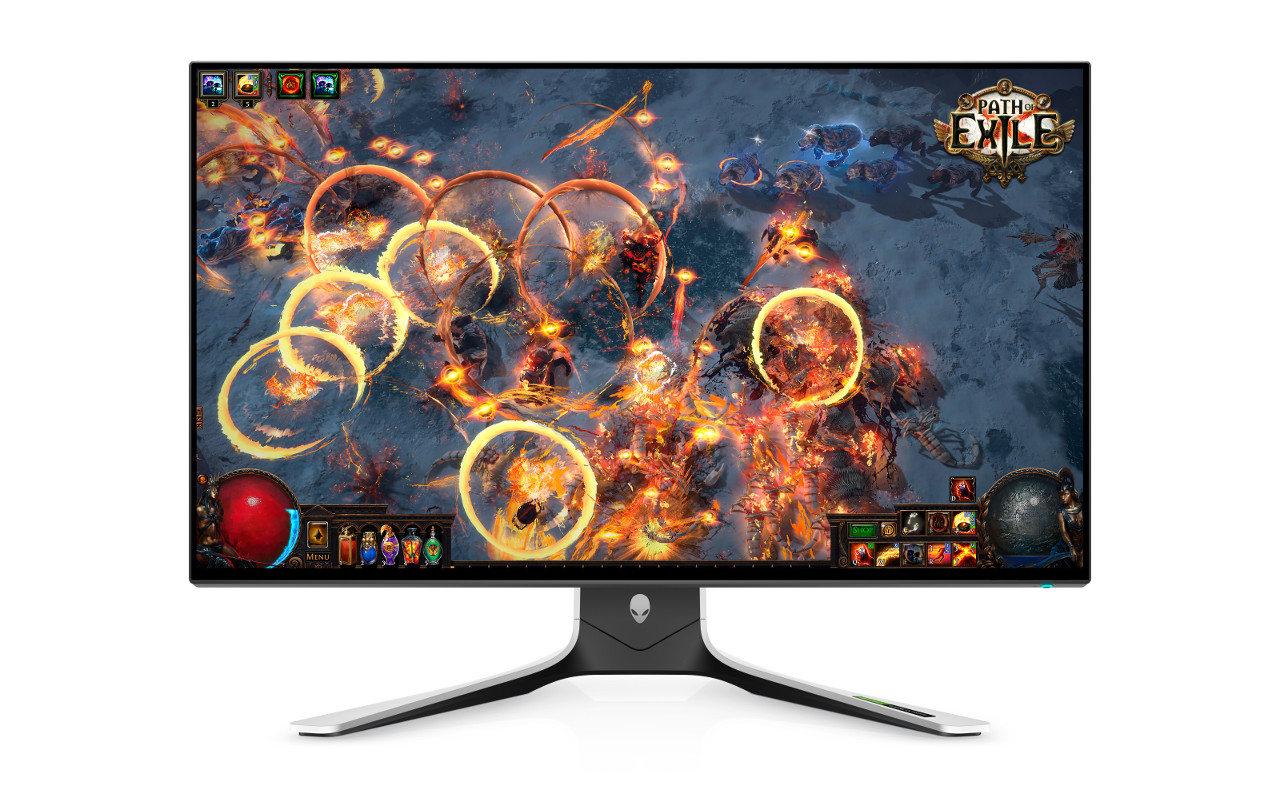 Then we’ve got the Alienware 27 Gaming Monitor (AW2721D), which definitely strikes a middle ground in terms of refresh rate and resolution. Here we have a 27-inch QHD Fast IPS display that brings the refresh rate down to 240Hz. The monitor supports VESA DisplayHDR 600, G-Sync Ultimate, and covers 98% of DCI-P3. Once again, we’ve got a 1ms gray to gray response time, but that also requires that you put the monitor into Extreme mode. The Alienware 27 will run a bit more than the 25, as Alienware has priced it at $1,099.99. 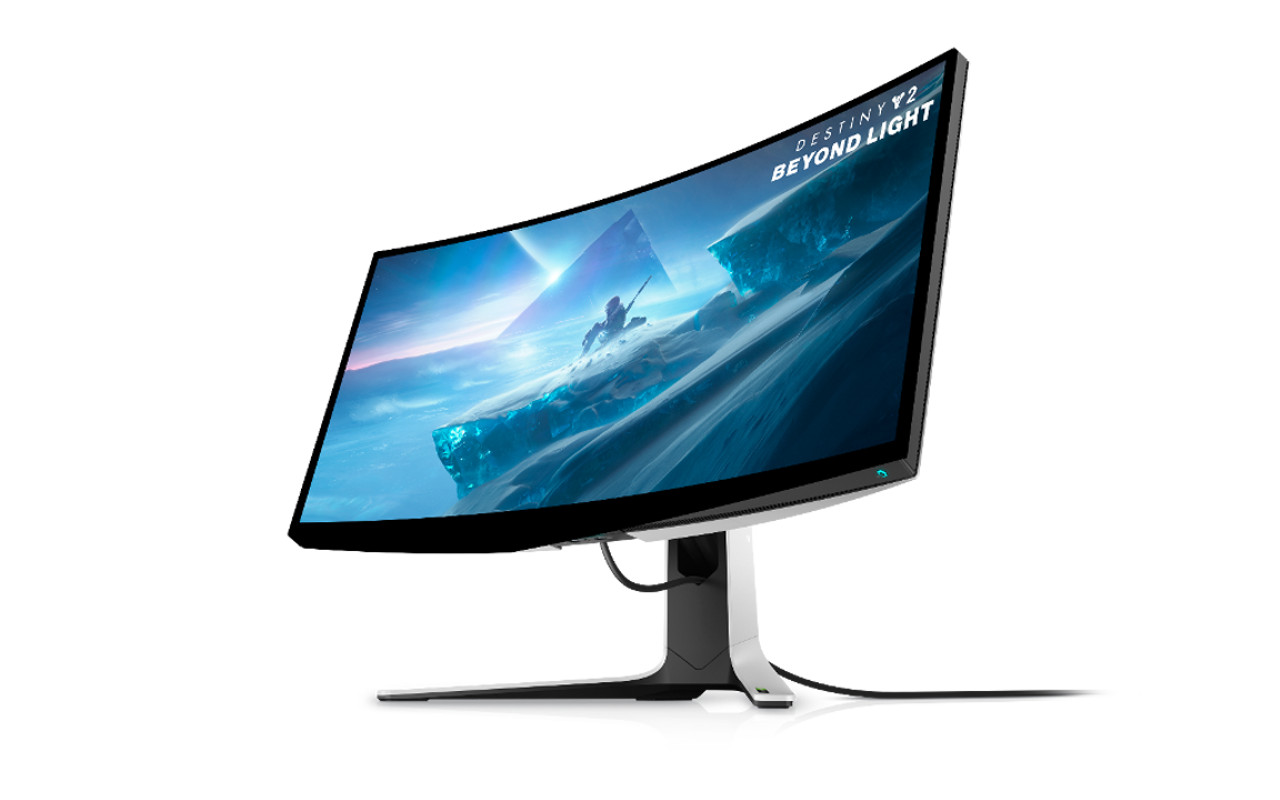 Finally, we’ve got the Alienware 38 Gaming Monitor (AW3821DW), which is definitely a departure from that two monitors it’s launching alongside. The 37.5-inch Fast IPS display has a 2300R curve, a 21:9 aspect ratio, and a resolution of 3840 x 1600. Like its 27-inch brother, this monitor supports VESA DisplayHDR 600 and G-Sync Ultimate. When the Alienware 38 was introduced back in September, Alienware made no mention of its refresh rate, but now we know it’ll be 144Hz over DisplayPort and 85Hz over HDMI. Unsurprisingly, the Alienware 38 is the most expensive monitor of the bunch, with a starting price of $1,899.99.

Alienware says that all three of these monitors are launching in China this month – the release date for all three seems to be October 16th, 2020. We’ll then see them launch in other regions around the world in November.