Generally speaking, mechanical keyboards are usually only the domain of desktop PC gamers. While they’re more of a rarity on gaming laptops, Alienware is doing what it can to change that, today announcing a new configuration option for both the m15 R4 and m17 R4 laptops that outfits them with mechanical keyboards. Specifically, these laptops use Cherry MX Ultra Low-Profile Keys, and Alienware says that these two laptops have the distinction of being the first in the world to be designed in collaboration with Cherry MX.

In fact, to hear Alienware tell the tale, it took the companies three years of collaboration to come up with these new mechanical keys. Seemingly using the 11.9mm Cherry MX Low Profile keys as a jumping off point, the companies were able to create these 3.5mm Ultra-Low Profile keys that use stainless steel mechanical components. “Inspired by the upward opening gull-wing doors of the iconic DeLorean sports car, the goal was to engineer the keyboard to be an extension of the gamer’s senses and allow you to press deeper with more emphasis,” Alienware said in its announcement today.

That might be laying it on a bit thick, but these keys do allow for 1.8mm of key travel. The Ultra-Low Profile keys also use a “self-cleaning mechanism tested for 15 million keystrokes per key.” Looking at the comparison image included above, it does indeed look like Cherry MX’s mechanical switches had to undergo a rather dramatic redesign, and Alienware promises that each key will provide a light actuation force and distinct acoustics, just like we’d expect out of a mechanical key. 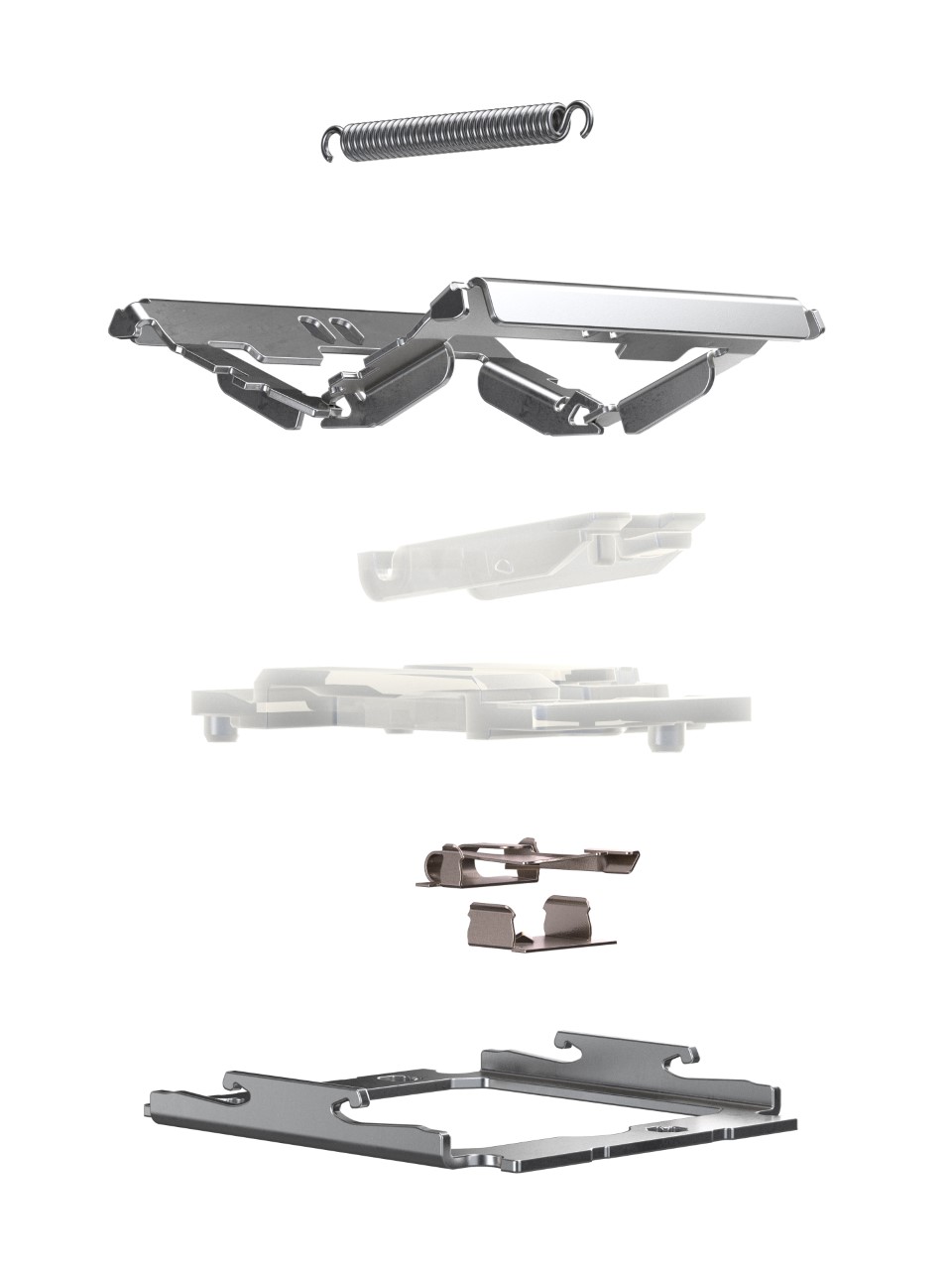 Of course, anyone who has looked at the spec sheet for the m15 R4 and the m17 R4 before this Cherry MX collaboration will know that these laptops aren’t slouches in other areas, either. Both come outfitted with 10th-Gen Intel Core processors and up to an RTX 3080 Laptop GPU. These days, it isn’t a true gaming machine without a little bit of RGB, and Alienware says that each laptop offers per-key RGB backlighting.

Obviously, with that kind of hardware on the inside, the m15 R4 and the m17 R4 had the potential to be expensive laptops already, and if you want to outfit one of these laptops with a mechanical keyboard, that’s going to cost you even more. Alienware says that configurations with a Cherry MX keyboard in them will cost $150 more than models with a standard keyboard, and with the m15 R4 starting at $1,799.99 and the m17 R4 starting at $1,899.99 already, that’s definitely a pricey add-on. Alienware doesn’t say when, specifically, models with Cherry MX keyboard will be available, but we imagine they’ll be up for sale before long.