This week it’s become clear that the next Alien franchise game will be not only a multi-console, multi-tiered release, it’ll also be as much the terror-infused survival game as the original Alien movie made us wish for. Of course we’ve got a long way to go before the game actually hits stores, but for now it’s looking like the controversial inclusion of Ellen Ripley’s daughter in the script is taking a back seat to the idea that this will be everything but a straight-up translation of Alien to a first-person game.

Fifteen years after the events that took place in Alien and Ellen Ripley’s daughter is being sent on a mission “to unravel the truth behind her mother’s disappearance.” If you’ve seen the cut-scenes from the film ALIENS, you know good and well there’s two possibilities here.

1. Ellen Ripley’s daughter Amanda went on this mission, survived it, and came back to Earth to die at an old age.

2. Those responsible for writing the script to this new Alien chapter are simply dismissing the idea that Ellen Ripley held up an image of her elderly, dead daughter in the cutscene in ALIENS.

We’re going to go ahead and hope that it’s the first one – though this also means that you’re going to have to survive your journey through the game in order to keep the timeline intact. That’s on you!

You’ll be heading to “Sevastopol, a decommissioned trading station on the fringes of space” for your mission, and you’re looking for clues as to what happened on the Nostromo. You’ll be facing off against Aliens – or at least one Alien – and you’ll likely have to work with, avoid, or kill any other battle-maddened humans aboard the trading station as well. 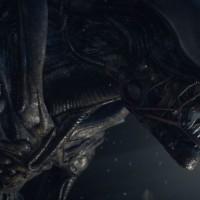 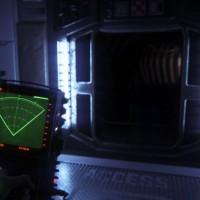 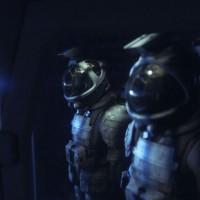 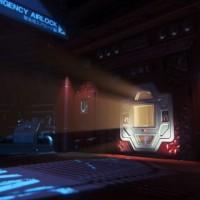 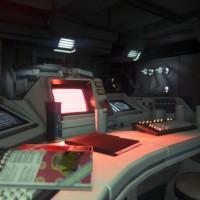 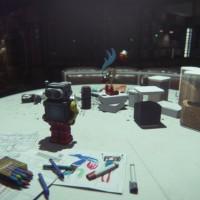 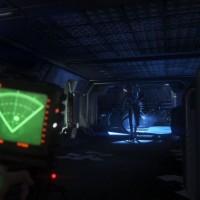 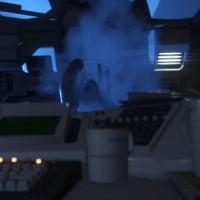 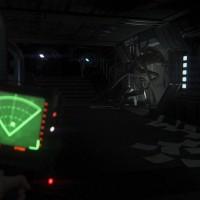 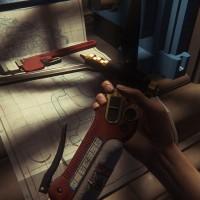 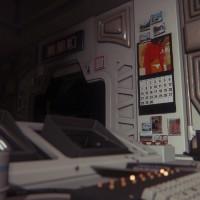 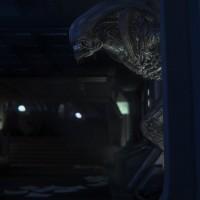 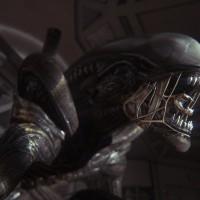 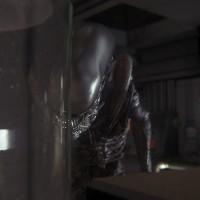 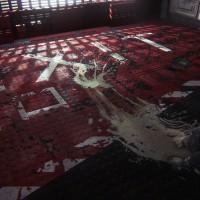 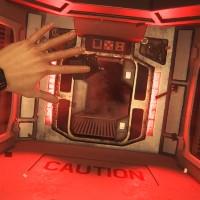 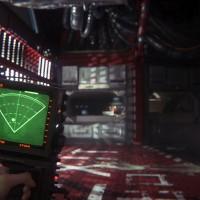 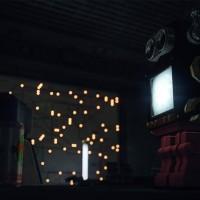 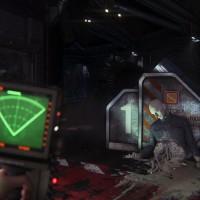 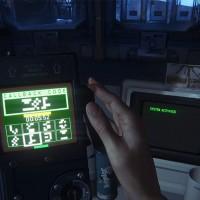 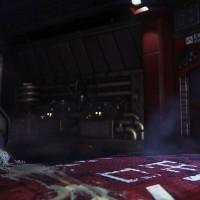 Above you’re seeing each of the screenshots shared thus far by the crew at Creative Assembly, the developers of the game. While this game is being distributed by SEGA, it’s not being developed by the same developers (Gearbox Software) as made Aliens: Colonial Marines – they’re also completely different in their gameplay mechanics and aim, of course.

Below you’re also seeing a few bits and pieces shared by the Creative Assembly crew to their various social networking sites like Facebook. As these pieces are all images or straight up props from the original Alien movie, it should be made clear where the group’s inspiration is centered. 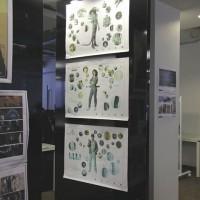 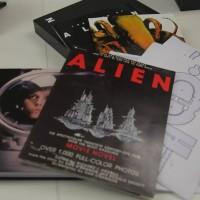 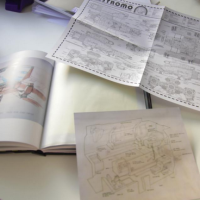 Creative Assembly have also straight up said “We’ve taken a lot of our inspiration from Scott’s original film, which does include the Alien”, so expect a bit of the ol’ skull-face in there as well.

This game will be released closer to the end of 2014 than the start, and it’s looking like the Xbox, PlayStation, and PC platforms are the only ones the group will be working on (for now). That means no Wii U, and it means no delivery (directly) to handheld devices in full form. Side-games, on the other hand, are still wide open.