Alexa is going to the Moon

Who would have thought that one day Amazon Alexa would make it all the way to the moon and beyond? The familiar AI found in many Amazon devices will now be part of its most important mission yet, this time aboard NASA’s Orion spacecraft. As a collaboration between Lockheed Martin, Amazon, and Cisco, many engineers are working towards integrating Alexa into deep space missions. Lockheed Martin, alongside the other companies involved, detailed the development in a blog post.

Alexa is being sent to space as part of Artemis I, the first of many NASA missions that have already been planned. The goal? To enable future human exploration to the Moon and Mars. The Orion spacecraft is equipped with a technology demonstration payload called Callisto, and that is exactly where Alexa is going to be on this upcoming mission.

NASA, Lockheed Martin, Cisco, and Amazon all believe that there is great potential in integrating technologies such as Amazon’s Alexa or Cisco’s Webex into future space exploration missions. Although AI-based, voice-only travel companions have long been a thing in sci-fi movies, there is much more beneath the surface that needs to be worked out before they can be a reality. It definitely seems like these three companies are working hard to push the limits of current tech and advance into the future. 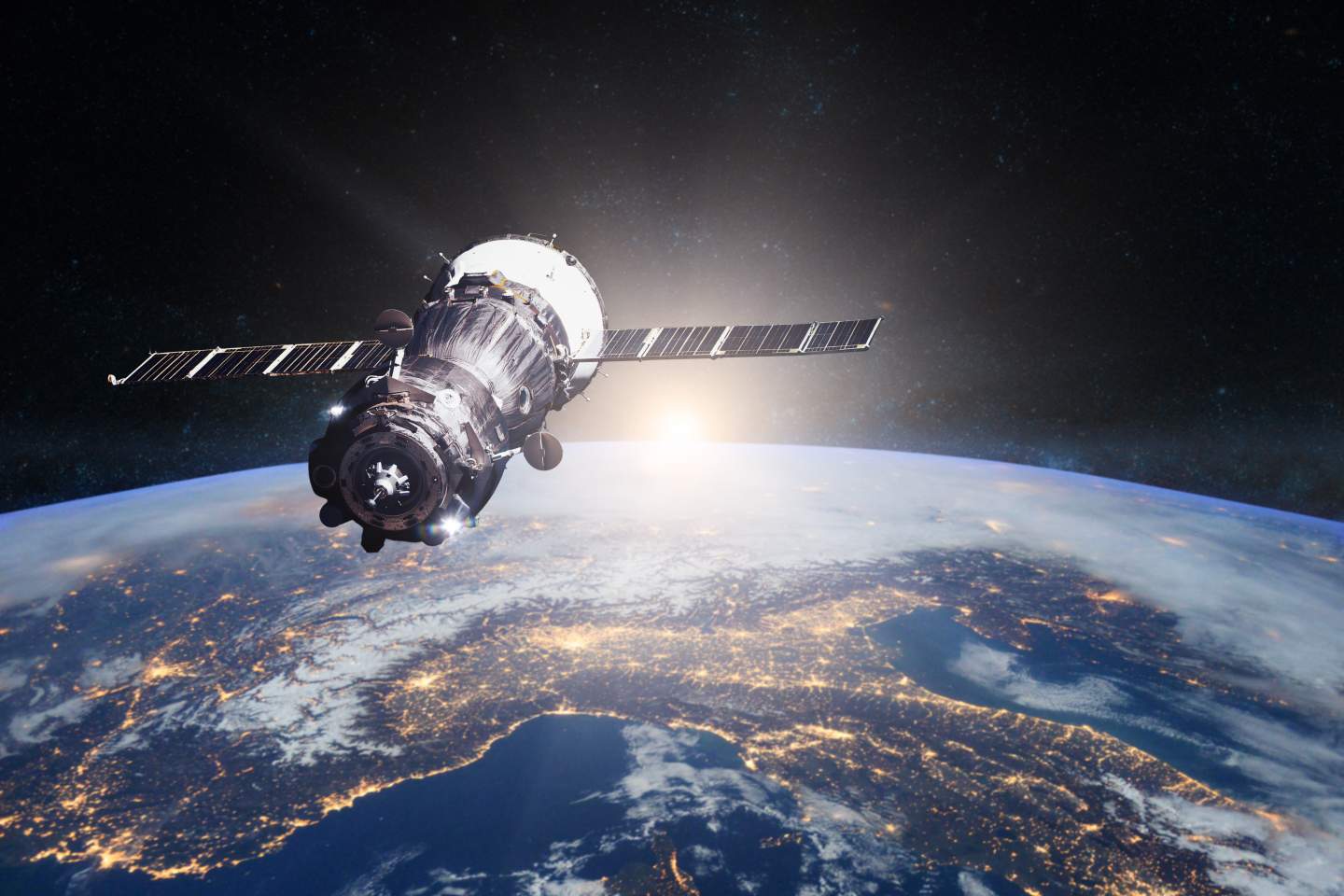 NASA has big plans for deep space exploration, and Artemis I is just the first step out of many necessary hurdles to test and improve the systems that will be present in future missions. Aside from voice-controlled AI in the form of Alexa, Artemis I is also going to test the brand-new Space Launch System rocket as well as the Orion spacecraft itself.

The first mission will not have any crew, but the technology will be tested by engineers back on Earth in the form of a simulated crew. Alexa will have access to real-time telemetry data and be able to respond to thousands of questions related to the mission itself, all without requiring an internet connection. In addition, Alexa will be able to process mission-specific requests, such as controlling the cabin lighting.

The lack of connectivity is one of the problems Amazon’s engineers needed to solve before this mission could take place. A lot of the features currently provided by Alexa will have to be done without access to the internet. However, through the use of the NASA Deep Space Network, Alexa will be able to provide future astronauts with information from home. This can include news briefings and even sports scores to make the astronauts feel less homesick during long missions.

Alexa, take me to the Moon 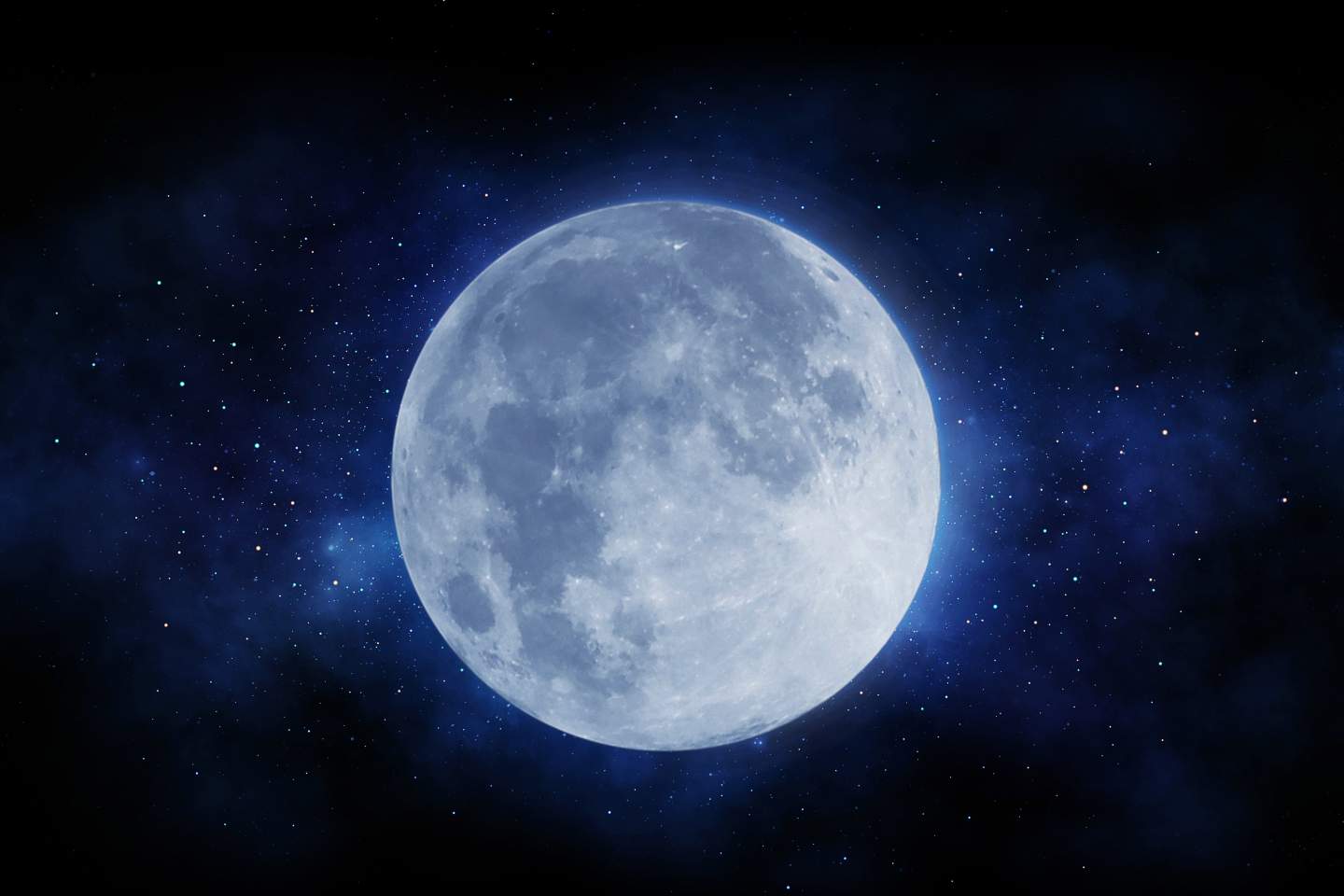 In the future, Amazon hopes that astronauts will be able to turn to an onboard AI to easily obtain all kinds of information and companionship, as well as to control their surroundings. The switch to voice control should make the process easier, more streamlined, and possible even when the astronauts are buckled in. In order to make Alexa in space a reality, Amazon had to work with Lockheed Martin engineers to integrate it inside the Callisto payload. Lockheed Martin had to design all-new space-grade hardware for Alexa to be built into, protecting it from radiation exposure and possible turbulence, especially during launch.

Amazon also had to include proprietary software that can handle the noise and reverberation aboard the spacecraft. This technology can later be used on Earth to open up Alexa to a wider range of customers, including those
who operate in loud environments or have very little connectivity.

The success of the technology will constantly be monitored by NASA back on earth. Thanks to the virtual crew experience Lockheed Martin created in cooperation with Cisco, NASA will be able to simulate real-world situations and communicate with Alexa on this unmanned mission.

Amazon didn’t forget about the space enthusiasts who are still earthbound. Devices that currently run Alexa will be able to report on the mission, send out reminders during its milestones, and more. To give credit where credit is due, Amazon may have come up with the coolest possible way to access this feature, starting immediately. To access early details and prepare your Alexa-enabled device for future updates on the mission, simply say: “Alexa, take me to the Moon.”